Alfa Romeo, the iconic Italian brand which is owned by Fiat Chrysler Automobiles (FCA), has signed a multi-year technical and commercial partnership agreement with Swiss Sauber F1 Team for participation in the Formula 1 world championship beginning with the 2018 season. The single-seaters will sport the distinctive colors and logo of Alfa Romeo, the team’s Title Sponsor, and will be equipped with 2018 Ferrari power units. The official name will be Alfa Romeo Sauber F1 Team.

You May Like – Ferrari Planning to Pull Out from F1 Soon

The scope of the agreement includes strategic, commercial and technological cooperation in all applicable areas of development, including access to engineering know-how and the expertise of Alfa Romeo technical staff. This partnership will provide additional opportunities for the two organizations in both Formula 1 and the automotive sector in general. Alfa Romeo brings with it technological know-how and a large and passionate fan base, while participation in the championship also offers benefits for the brand in areas such as technology transfer and road safety. 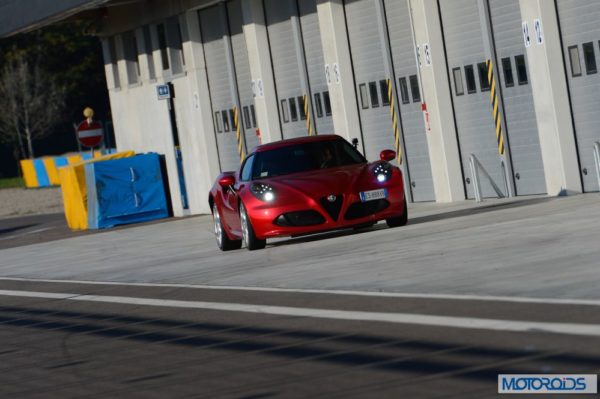 Alfa Romeo is known around the world for its racing heritage and technological excellence. The undisputed champion of the pre-war Grand Prix (in 1925, the GP Tipo 2 dominated the first World Championship), Alfa Romeo participated in Formula 1 from 1950 to 1988, both as a constructor and engine supplier. Immediately upon its debut, Alfa Romeo won the first two drivers’ world championships, in 1950 and 1951, with drivers Nino Farina and Juan Manuel Fangio.

From 1961 to 1979, Alfa Romeo participated as engine supplier to several F1 teams. Following its return as a constructor in 1979, Alfa Romeo achieved its best result in 1983, taking sixth place in the constructors’ championship. More than 30 years after withdrawing as a competitor from Formula 1 (1985), the brand is returning with the clear intention to make its mark.