Home Ferrari Ferrari Planning to Pull Out from F1 Soon

Ferrari’s contract with F1 is ending in 2020 and the crown jewel of the motorsport championship is planning to pull out from the event when that happens. Company Chairman Sergio Marchionne has hinted at the possibility. Filings from the Italian exotic car makers have suggested that moving out of the championship may save the firm close to 1700 crores.

According to an analysis of filings by the company, the total expenditure on keeping into the F1 game which includes R&D, staff expenses, teams etc is in close to 470 million pounds. On the other hand, the total incomes from sponsorships, leasing engines to smaller teams and F1 prize money is around £ 372 million. This leaves a deficit of about 101 million pounds, which is, in money terms a loss for the company. It’s notable though that Ferrari is one team which has been part of every season of F1 since 1950, and has not skipped even a single season over the past 67 years. 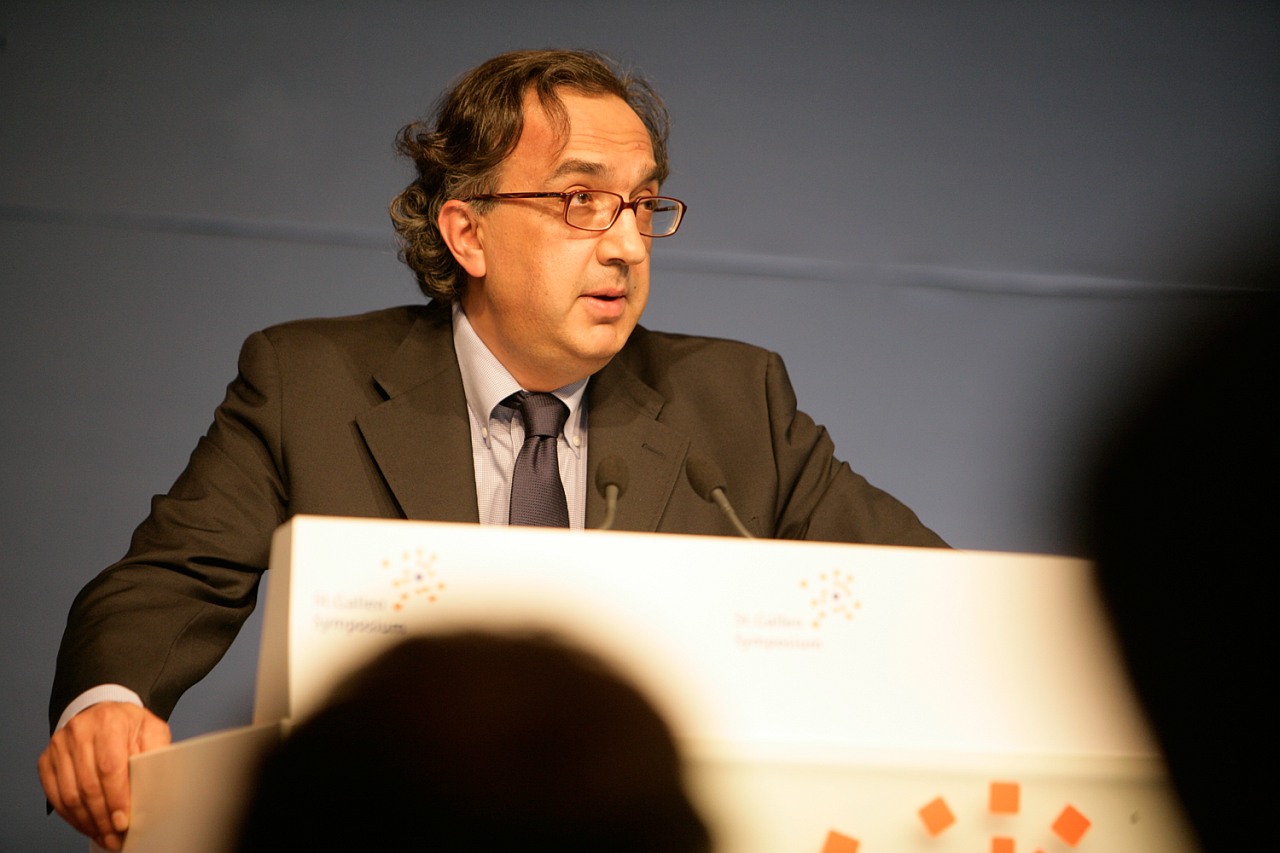 “(F1) has been part of our DNA since the day we were born. So, it’s not as if we can define ourselves differently. But if we change the sandbox to the point where it becomes an unrecognizable sandbox, I don’t want to play anymore,” Marchionne said.

Formula1 has recently been taken over by Liberty Media, and the new owners are looking at making the whole game a lot more equitable for all the players. This may not go down very well with Ferrari which gets preferential treatment from the Sport administration. Being the oldest and the most loyal participants in the sport, Ferrari is guaranteed an annual bonus of 80 million pounds only for participation. For the 2016 season, the team ended up taking home 160 million pounds which was a 33 percent more than the Mercedes team.

Ferrari is apparently not very happy with the idea of equal distribution of money, as they believe that the front-running teams spend a lot more money than lesser teams on research and development. The cost of developing new engines is way higher than what smaller teams pay to companies like Mercedes or Ferrari for leasing their engines.

What would you do if you were Sergio Marchionne? Thoughts and perspectives are welcome!