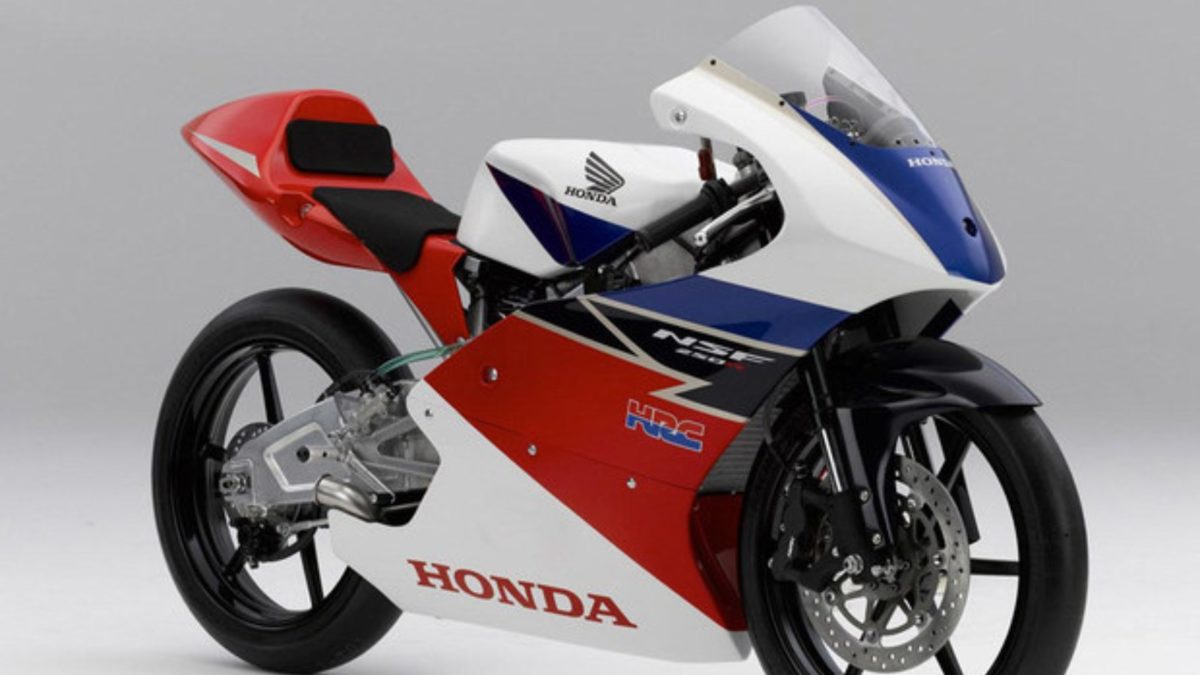 Since its inaugural season in 2014, the Idemitsu Asia Talent Cup is Dorna’s development platform for young riders in the Asia & Oceania region. One of the key objectives of the event is to ensure the development of future generations of such new talented riders, who will eventually take the place of current stars of MotoGP and WorldSBK. This year’s selection event saw participation from nearly 90 young riders from over 15 countries. After 3 consecutive short listings based on actual riding at the Sepang Go-Kart track, the Selection Committee, led by Talent promotion director Alberto Puig, selected a total of 17 riders from India, Australia, Malaysia, Indonesia, Thailand, the Philippines, Japan and Turkey. While 12 selected riders including India’s Mikail are selected to join the grid next year, another 5 are on the reserve list. 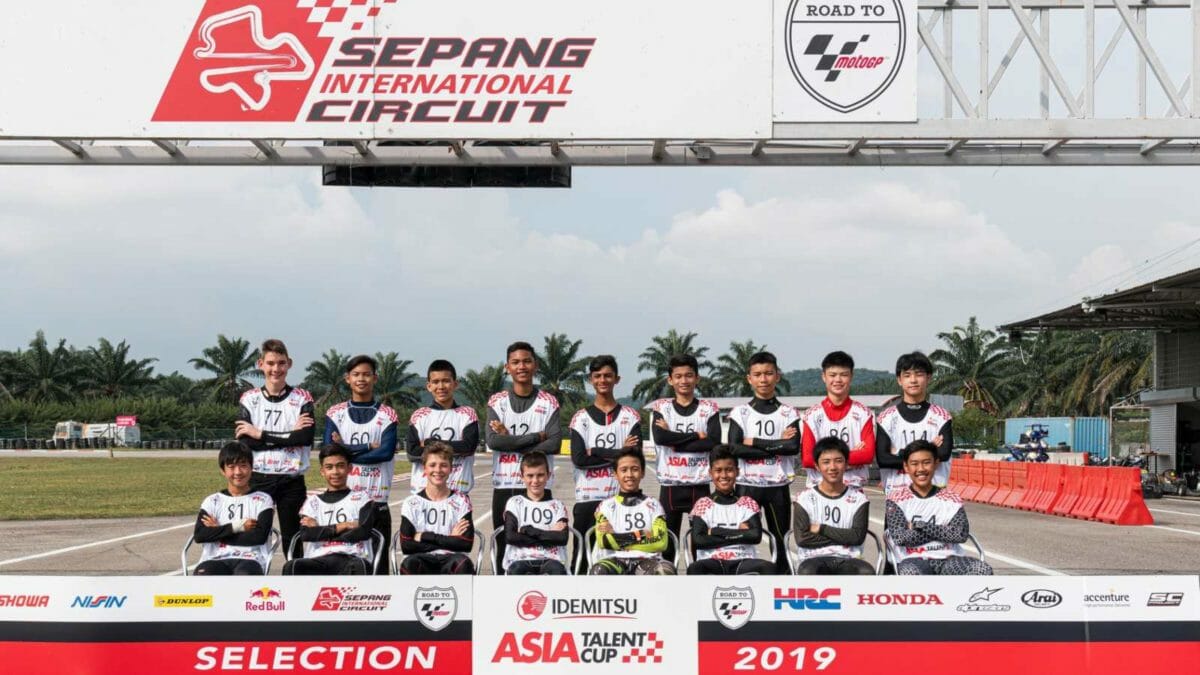 In his inaugural year itself, Mikail showed raw racing talent and closed the season as Champion of the Idemitsu Honda Talent Cup in the CBR 150R class. In 2019, Mikail got his first international racing taste in the ongoing Thailand Talent Cup. In the national road racing scenario too, Mikail was also among first 8 next-gen Indian riders to get the opportunity to race on NSF250R – Honda’s Moto3 race machine platform. Mikhail created a new best ever lap time record on a 250cc motorcycle at MMRT circuit (Chennai) and ultimately won the inaugural Talent Cup in NSF250R class too.

For Mohamed Mikail and the others on the grid, racing action starts from February 2020 with pre-season testing. This will give Mikail a closer look at the characteristics of the Honda NSF250R Moto3 bikes and his competition. This will also help him learn the trajectories, the response of the suspension, and also better his understanding of the limits of braking – a challenge for the talented young riders as they take a step up onto this more demanding machinery.

Overall, the 7th edition of IDEMITSU Asia Talent Cup will be a 12-race championship held over 6 rounds from March to November 2020. The 2020 season kick-starts from Qatar (Losail circuit) and then travels to Thailand (Buriram) in the MotoGP weekends. Round 3 at Australia (Bend) and Round 4 at Malaysia (Sepang) will be staged alongside the Australian & Malaysian Superbike Championships. The last 2 rounds will once again see Asia’s young stars battle it out in Japan (Motegi) and then Malaysia (Sepang) during MotoGP race weekends.