Home Modified Cars This Mahindra Bolero Has Transformed Beyond Recognition

An image of a modified Mahindra Bolero has surfaced online where a Facebook user has posted pictures of the SUV completely customised by him for a consumer, back in 2018, and it’s definitely worth noticing.

Rechristened the Jura, with its name inspired by the Jura mountain range situated in the north of Western Alps, it gets a fair share of updates and modifications over the stock Bolero and some of the elements are rather neatly incorporated. 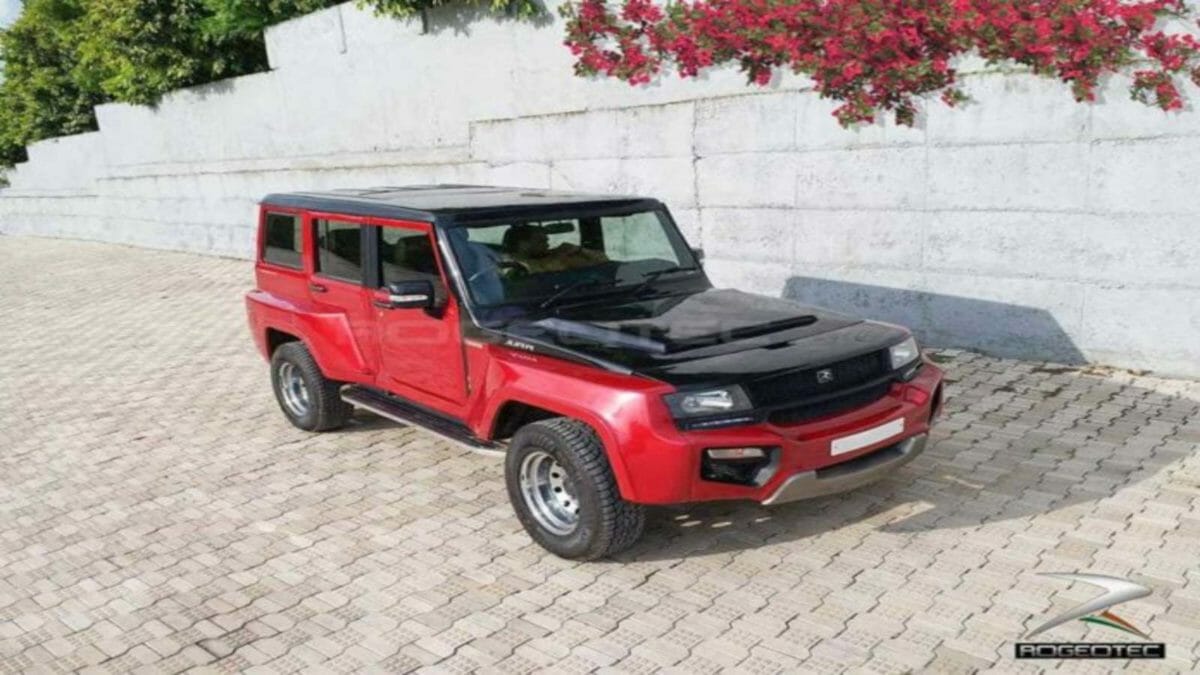 Created by a Coimbatore based car modification firm named Rogeotech, the model is based on the first generation Bolero. The car reportedly has been designed by Rogeotech founder and owner, Rohan George. According to the maker, the Jura is designed as a luxury SUV rather than a hard-core off-roader.

It deviates from the workhorse attitude of the Bolero that has won over the hearts of the Indian customers for nearly two decades. The most noticeable aspect of the Jura is the dual-tone paint scheme applied which definitely manages to catch the attention of one’s eyes. The Wine Red paint on the body and the black paint on the roof sliding down to the clamp-shell bonnet does add some quirky nature to the SUV.

The front headlamps are modified too and are accompanied by Daytime Running Lights just below it. The bumpers up front and rear are custom made with faux skid plates. The front portion is thoughtfully customised with boxed fender contours as the designer wants to give it a heavier look of carrying a bigger engine. The side door skin panels are flat and there are concealed hinges while the roof height is lowered. Other fittings include a bonnet power bulge with larger intake scoop, spare wheel moved to the centre, and side mirrors inspired by the Mercedes-Benz G-Wagon. 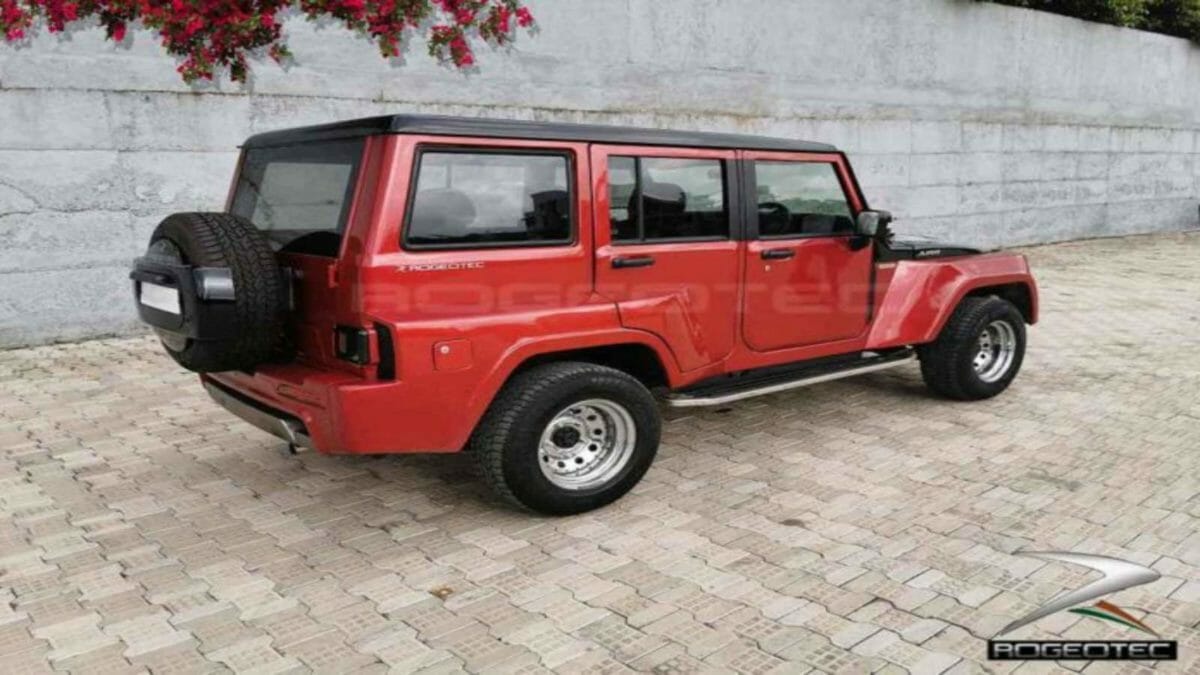 The Bolero is currently in its third generation in India and the first generation was launched way back in 2020. It is powered by a 1.5-litre mHawk diesel engine which produces 75 bhp and about 200 nm of torque and is currently retailed at an ex-showroom price of Rs 8.65 lakhs.