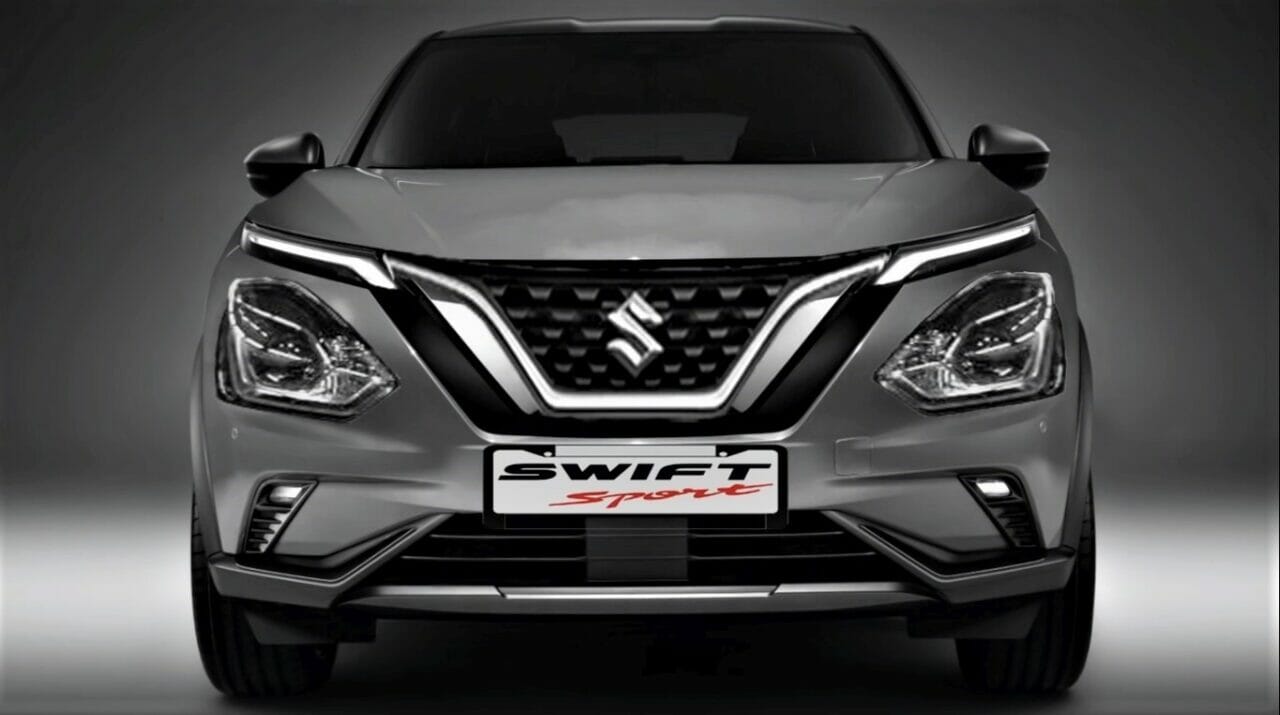 These days, all one needs is a little education in Photoshop and a YouTube channel to peddle his/her imagination as genuine information. We stumbled across one such video on the popular platform, where the gentleman is not only sure that the Swift Sport’s launch is imminent, he’s also made Maruti Suzuki team up with Nissan for his render.

For the uninitiated, Maruti Suzuki and Toyota will be sharing cars and the next vehicle in the queue to cross over after the Baleno will be the Brezza. Coming back to the topic, the Swift Sport has been spotted outside a cargo hold at an airport in India, adding to the rumour that the car is being considered for introduction here. 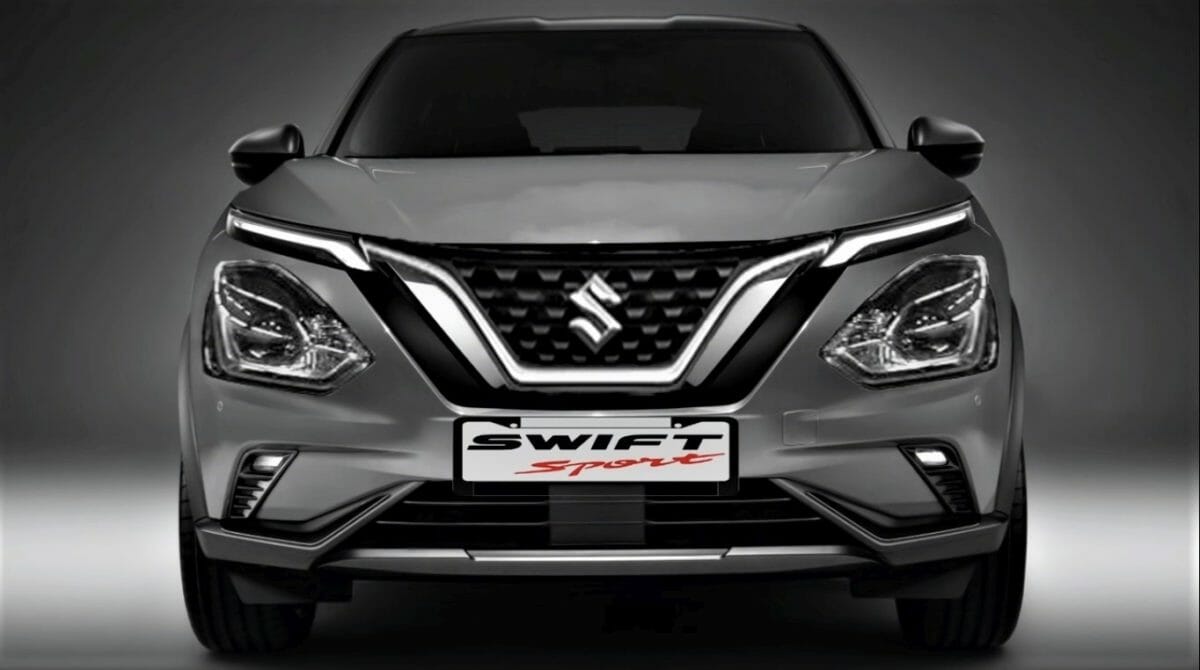 What Exactly Is It?

However, this video we found has simply pasted a Swift Sport badge on the new-generation Nissan Juke, to present it as a Suzuki. Where one is a small hatchback, the other is a compact SUV which has toned-down its funky appearance in its new avatar. What used to be a love it or hate it design, the Nissan Juke can now be unilaterally called ‘good looking’. 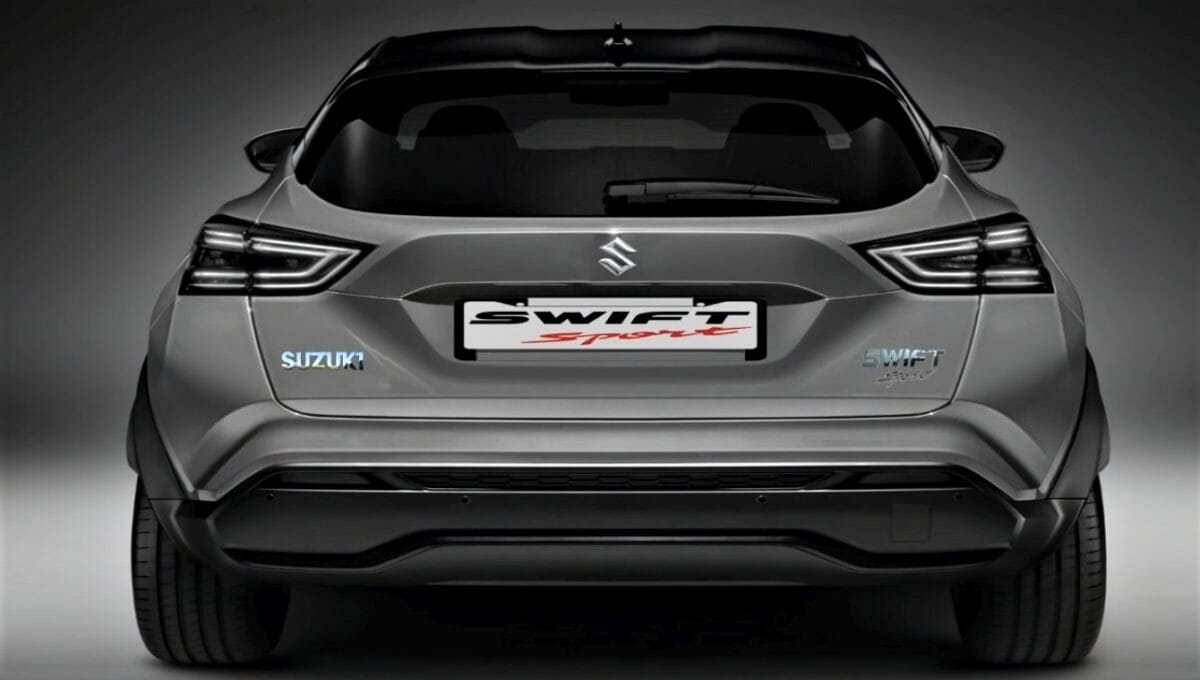 Now, the Swift Sport could be introduced in India. However, given how enthused we have been about go-fast affordable cars in the past, a tiny list which also includes the Baleno RS, we think Maruti Suzuki will instead focus on giving us what the majority wants. And those things these days look like SUVs. We’re all genuinely excited about the Jimny though. Maybe Maruti should sell the Jimny and the Swift Sport through a youth-focused extension of Nexa. If they ask us to name it, we’d call it Nexa X or something. Not that they’re going to ask us though.

Talking about the new Nissan Juke, take a good look and it’ll make you think that the upcoming Magnite compact SUV could share a lot of design cues from this popular Nissan. Things like the C-pillar, the taillights and some other bits, do suggest what can be expected from the upcoming Nissan. For now, the carmaker has released the 2020 Kicks for India, which is powered by the most powerful petrol engine in its class – a 1.3-litre turbo engine which makes 156 PS and 254 Nm. The same motor will also be introduced in the BS6 Duster, which for now, is only available with a 1.5-litre naturally-aspirated petrol engine. Oh and if you’re interested, here’s the video: