Bollywood stars seem to be on a car buying spree these days. Just yesterday, we told you about Ranveer Singh buying himself an Aston Martin Rapide on the occasion of his birthday. Now, reports suggests that Shah Rukh Khan has bought a new car. 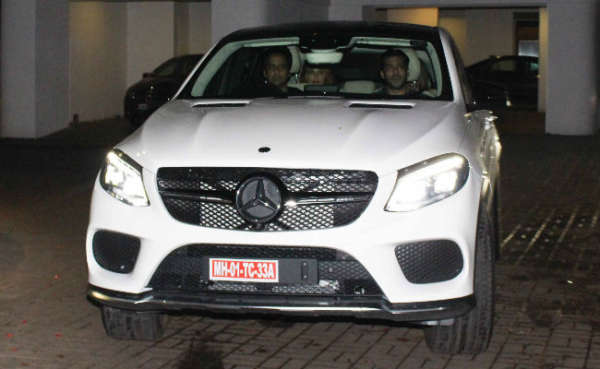 Well, he hasn’t bought this Mercedes-Benz GLE 450 AMG Coupe for himself. ‘King Khan’, as he is usually addressed by his fans, has bought the car for Salman Khan. SRK recently presented the SUV-Coupe as a gift to Salman for making a guest appearance in one of his upcoming films.

Salman was recently spotted in his new GLE 450 AMG along with his rumoured girlfriend Iulia Vantur as well as actress Sonakshi Sinha. Launched in India in January 2016, the GLE 450 AMG is the company’s first ever performance oriented SUV Coupe. 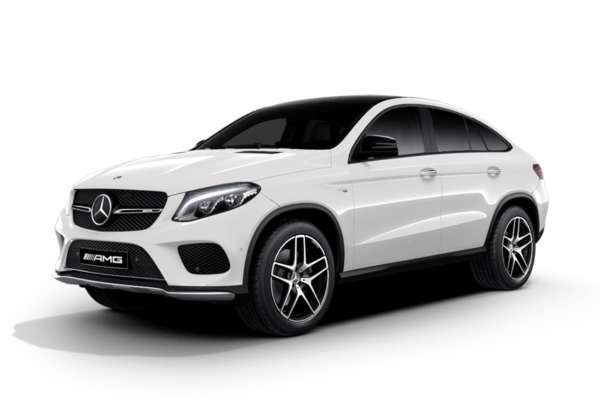 Propelling the GLE 450 AMG is an AMG enhanced 3.0-litre V6 bi-turbo  engine that is capable of producing 367 bhp and 520 Nm of torque. Paired to a nine speed automatic transmission, the model can sprint from 0-100 kmph in 5.7 seconds up to an electronically controlled top speed of 250 kmph. The Mercedes-Benz GLE 450 AMG Coupe was launched in India, with prices starting at INR 86.40 lakh (ex-showroom, Delhi).