Today, India’s best-selling 4-wheeler brand, Maruti Suzuki, announced yet another milestone achievement, as the brand’s one-millionth export car departs from the Mundra Port in Gujarat. The car in the picture is Maruti’s most popular sedan, the Dzire, and it gets an Oxford Blue paint scheme. The popular sedan has already left for Chile from the Mundra port and will be arriving at its destination soon enough. The Mundra port majorly serves for exports to Latin American, Far Eastern and European markets of Maruti Suzuki and with shipments to more than 125 countries, the cumulative exports of the brand have reached over 1.8 million units. 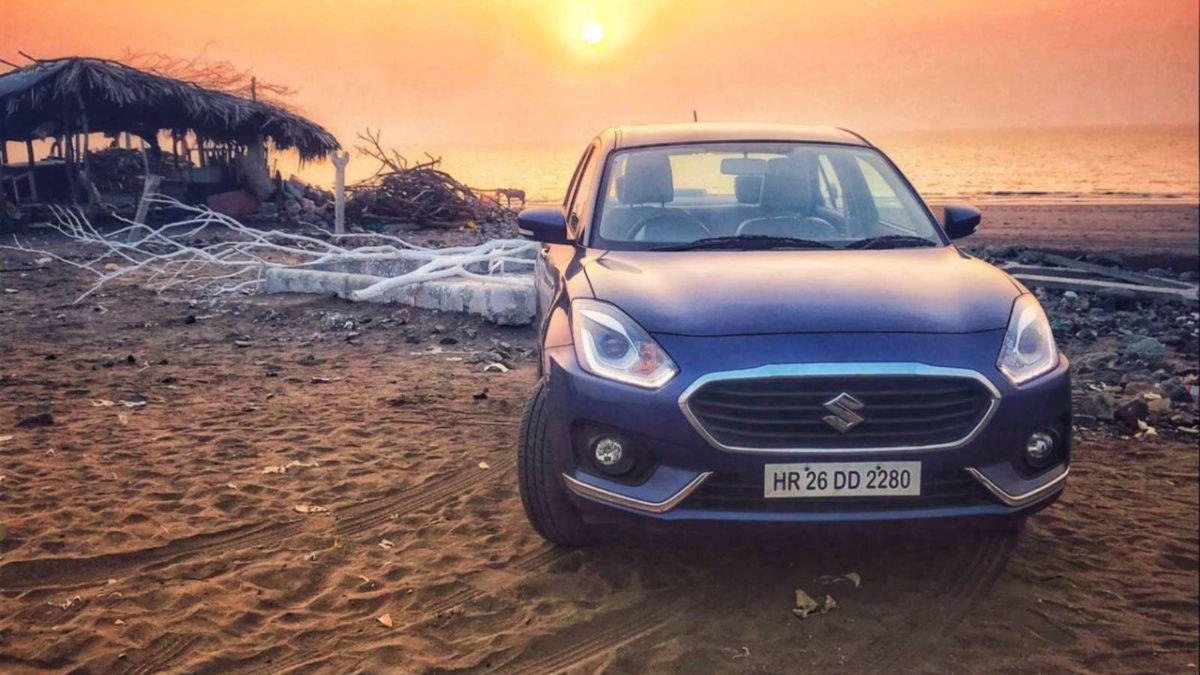 In terms of milestones, Maruti Suzuki recently managed to achieve yet another sales milestone, as it registered a cumulative 1 million sales for utility vehicles while holding a massive 25.46% market share during the first four months of FY 2019-20. The utility vehicle family of the brand comprises of the Vitara Brezza, the S-Cross and the new generation Ertiga. Recently, this family got even bigger, as Maruti launched the new premium and exclusive version of the Ertiga, called the XL6. While the new XL6 and the S-Cross are sold through Nexa outlets, the Vitara Brezza and the Ertiga retail via the Arena channel of the brand. 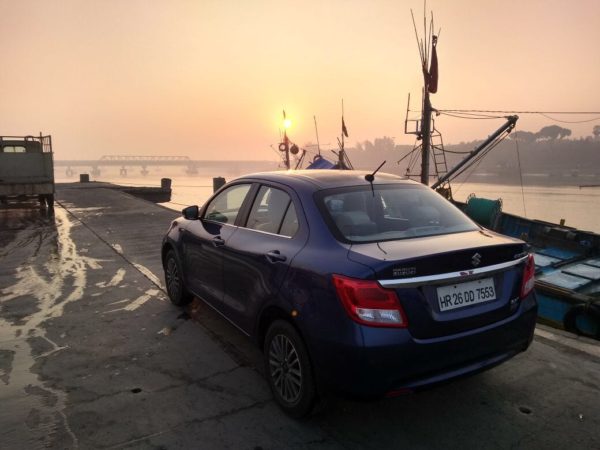 Commenting on the achievement, Mr Kenichi Ayukawa, Managing Director & CEO, Maruti Suzuki India Limited said, “Within a decade of commencement of exports from Mundra, we achieved the significant milestone of shipping one-millionth car. At Maruti Suzuki, we have always aligned our exports strategy to keep pace with the changing market scenario. Maruti Suzuki exports are aligned with Prime Minister Narendra Modi’s flagship vision of “Make in India”. The efforts by Maruti Suzuki reflect India’s capabilities of manufacturing cars that meet global standards of quality, safety, design and technology.”