Toyota’s luxury division, Lexus, recently unveiled its new electrified vision for the future and gave us a glimpse of how their next-generation electric vehicles would look like and the LF-30 Electrified Concept was the car which made its world premiere at the 46th Tokyo Motor Show 2019. Lexus has built many electrification technologies such as the two-stage reduction gear and the multi-stage hybrid system which offer excellent performance and an engaging driving sensation. The Lexus LF-30 also promises to continue that legacy and innovate and progress in the electrification of vehicles for a better future. 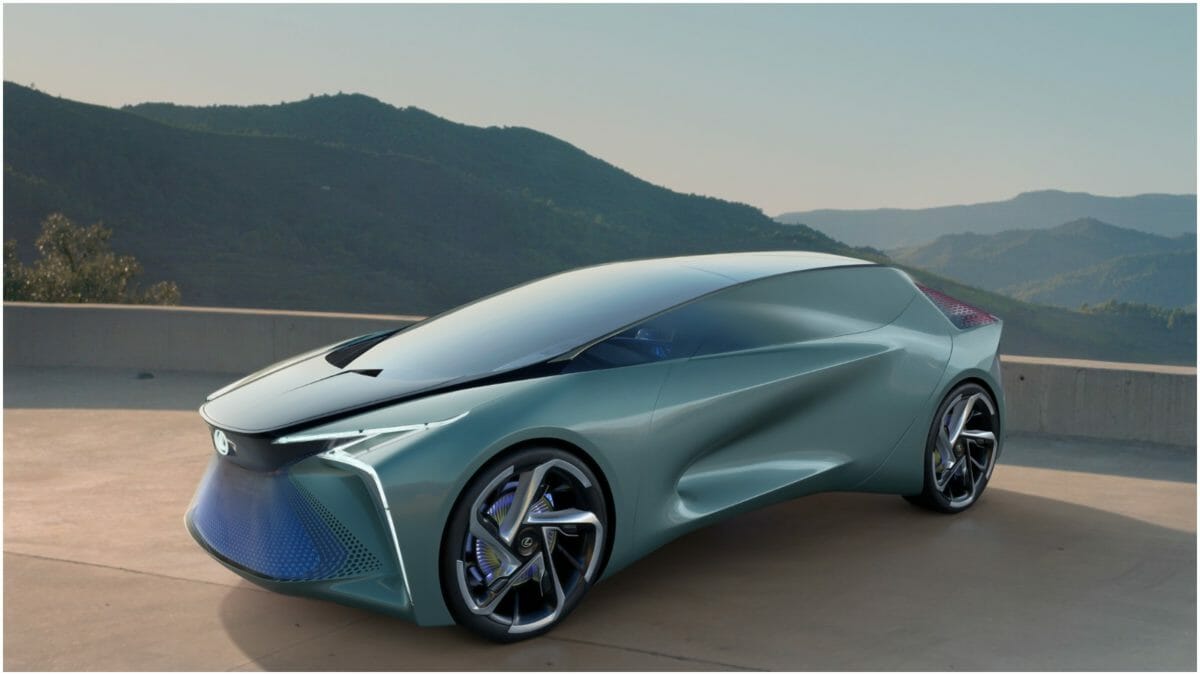 In terms of design, the LF-30 vehicle represents the “Lexus Electrified” vision, as its exterior styling gets many artistic qualities and advanced design curves that give the car a futuristic form, while the interior blends technology like autonomous driving with superior comfort. Talking about features, the LF-30 is equipped with many futuristic features such as a newly designed cockpit, 4 in-wheel electric motors, steering-by-wire system, gesture control, enhanced AR (Augmented Reality) and Lexus Advanced Posture Control. 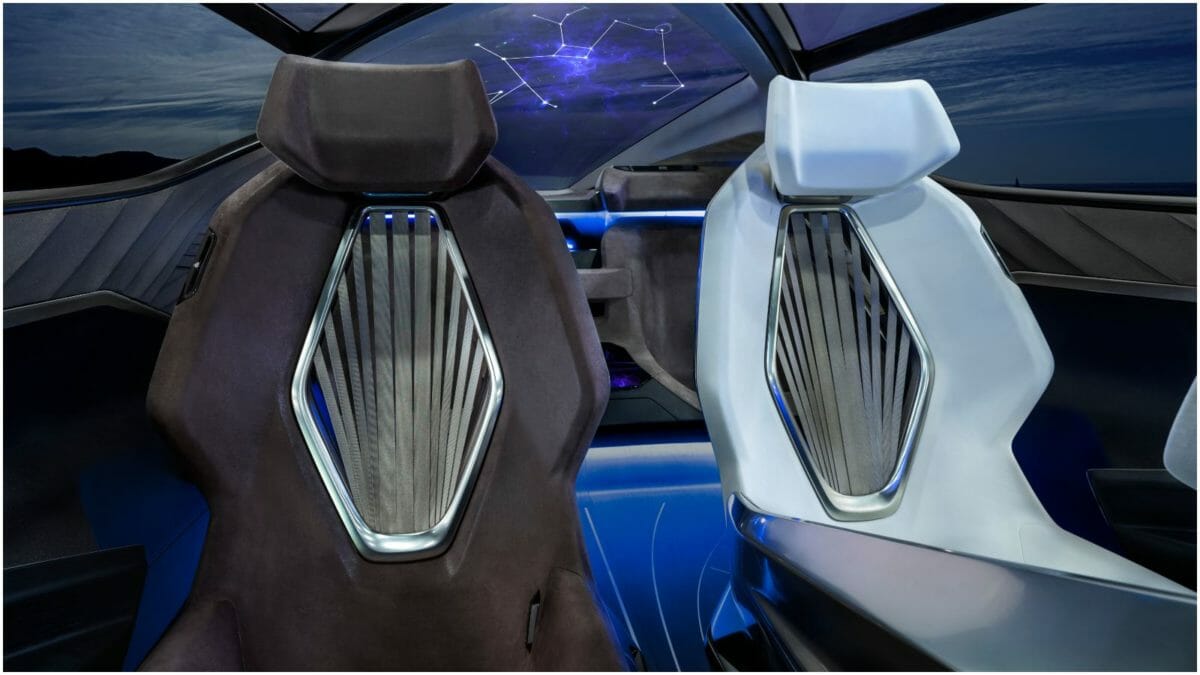 Also Read: The Fourth-Generation Toyota Yaris Is A Looker

Apart from luxury features, the LF-30 is also expected to have good comfort, which is why Lexus has developed the Posture Control technology, in which a set of precise electric motors instantaneously adjust to posture, which is not possible with conventional vehicles. Furthermore, the LF-30 is fitted with numerous human-centred technologies, smart design philosophy and a set of stylish gull-wing doors. In terms of specifications, the LF-30 is 5,090mm long, 1,995mm wide, 1,600mm tall and has a wheelbase of 3,200mm. Also, the car weighs 2,400 kgs and gets a maximum cruising distance of 500kms. Performance-wise, the LF-30 can reach from 0-100 km/h in just 3.8 seconds and achieve a top speed of 200 kmph, thanks to the 110 kWh battery pack which provides 536 HP and 700 Nm of peak torque. 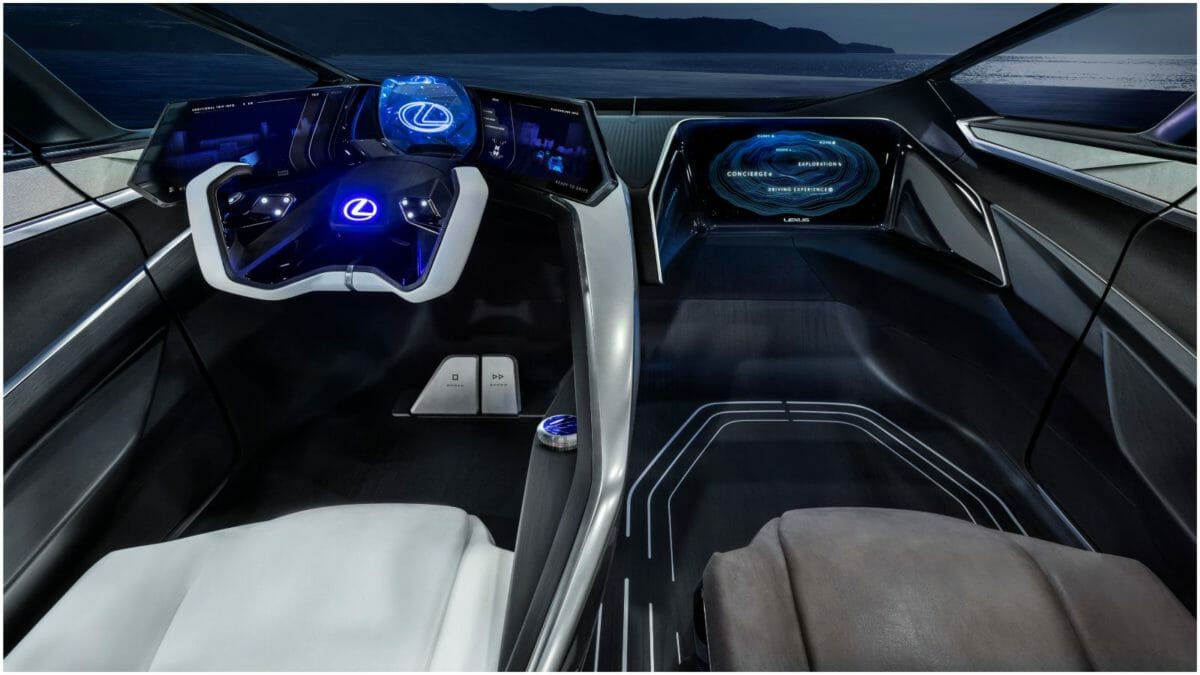 In other news, Lexus recently launched the RX 450hL luxury SUV in India with an additional third row of seats. The car is available for booking, starting this month. The RX 450hL is currently in its fourth generation and is slightly longer in terms of dimensions than its 5-seater variant and has been priced at INR 99,00,000 (ex-showroom, Delhi).