Kawasaki has finally unveiled its 4-cylinder, 250cc performance bike, the ZX-25R. The ZX-25R is a true engineering marvel, as the small capacity engine is fitted with 4 cylinders to maximise performance and track rideability. Apart from that, the ZX-25R is now also the only bike in the 250cc segment to be equipped with a parallel 4-cylinder engine. In terms of exact details, the bike is fitted with a 249cc, water-cooled, 4-stroke parallel 4-cylinder, DOHC, 4-valve engine, that provides abundant torque at low and medium speeds with extra power at higher speeds, while the other detailed specifications of the bike have not been revealed yet.

In addition, the intake and exhaust system tuning produces the unique sound of a high-speed engine that allows the rider to experience a sharp and sensual engine sound each time they twist the throttle. In terms of design, the Kawasaki ZX-25R gets the design philosophy from the Superbike World Championship and other recently launched bikes in the Kawasaki lineup. The chassis components consist of: a lightweight trellis frame, an advanced front suspension system, a radial-mount monoblock calliper, a horizontal back-link rear suspension, etc., to provide excellent cornering performance during high-speed track riding. The other premium features and rider support technologies on the bike include: KTRC (Kawasaki Traction Control), Power Mode, and KQS (Kawasaki Quick Shifter). 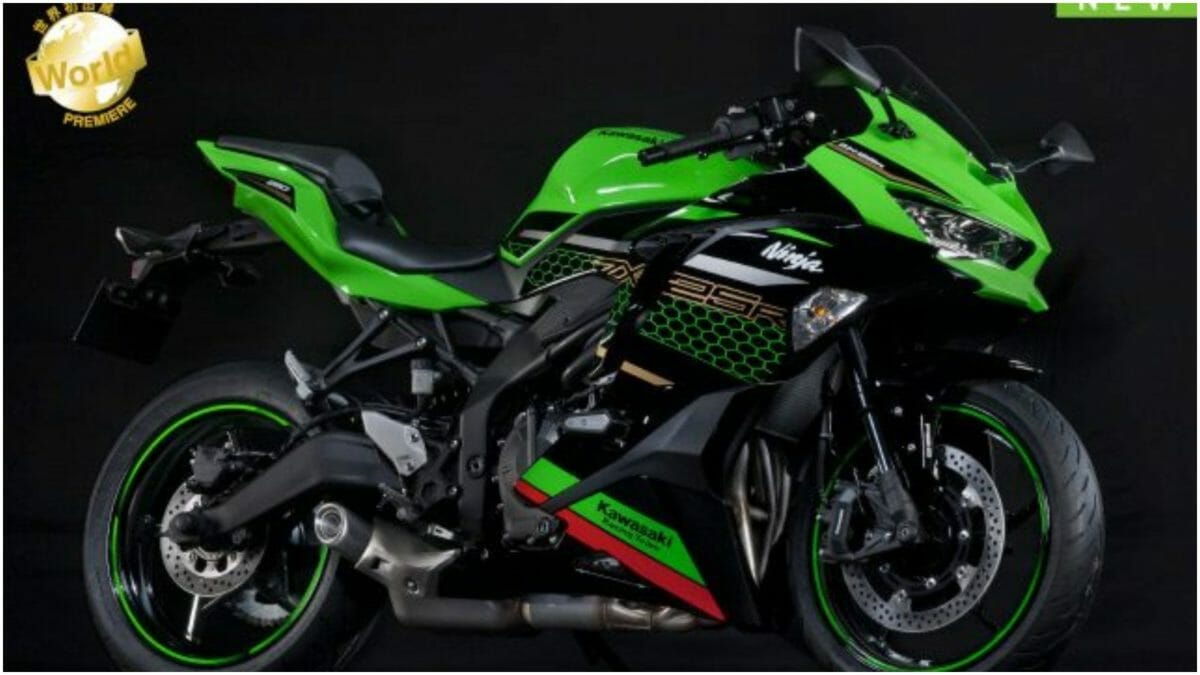 In other news,  Kawasaki also launched the naked streetfighter version of the Ninja H2 and called it the Z H2 Streetfighter. As we already know, Kawasaki had previously teased the launch of the new Z H2 on their social media handles and YouTube. However, once revealed, the bike turned out to be even better than what we had hoped for. This top-level Z with its ultimate hyper naked machine encourages the mass to anticipate the future of modern technology and machinery. Along with the Z H2, even the ZX-25R is set to be a hit with the audience in Japan at the Tokyo Motor Show. Stay tuned for more updates about these bikes!