Japanese superbike manufacturer, Kawasaki, recently unveiled its latest Sports Tourer, the 2020 Ninja 1000SX at the EICMA 2019 in Milan, Italy. This Sports touring bike is fitted with a liquid-cooled, 4-stroke, inline-4-cylinder engine that produces 142 PS of power at 10,000 rpm and 111 Nm of peak torque at 8,000 rpm. This engine is then paired with a 6-speed transmission. The bike will be available in 3 colours: Metallic Diablo Black, Emerald Blazed Green and Pearl Blizzard White. 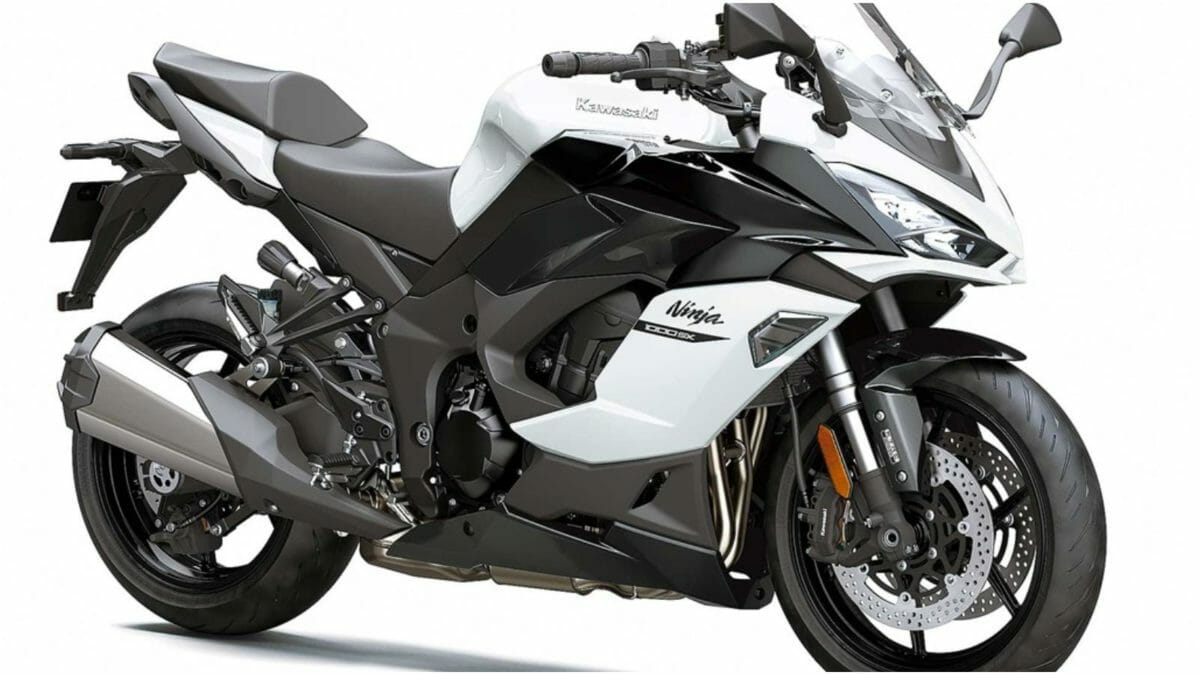 This new bike marks the fourth generation of Kawasaki’s successful sport-touring platform. The new Ninja 1000SX is now a more nature-friendly vehicle, as it gets cleaner emissions with greater performance, a new sportier and more dynamic styling. The single-sided muffler and all-LED lighting also enhance the overall traditional look of the fully-faired Kawasaki bike. Apart from all these features, the Ninja 1000SX bike is capable of both, Racing and Touring, as it is a Sports Tourer. This also means that the bike gets increased seat comfort for both rider and passenger, along with Electronic Cruise Control, a Quick Shifter, integrated Riding Modes combining KTRC and Power Modes and a 10.9cm all-digital TFT colour instrumentation with smartphone connectivity. 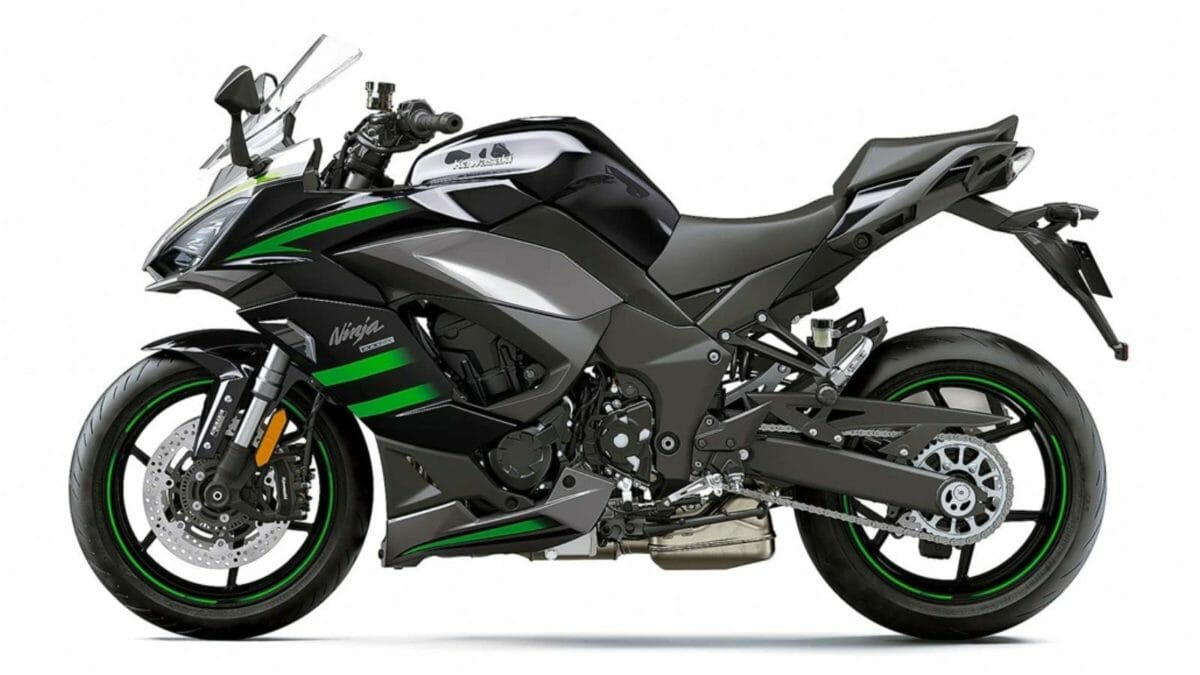 In other news, Kawasaki recently unveiled its 4-cylinder, 250cc performance bike, the ZX-25R, at the Tokyo Motor Show 2019. The ZX-25R is a true engineering marvel, as the small capacity engine is fitted with 4 cylinders to maximise performance and track rideability. Apart from that, the ZX-25R is now also the only bike in the 250cc segment to be equipped with a parallel 4-cylinder engine. In terms of exact details, the bike is fitted with a 249cc, water-cooled, 4-stroke parallel 4-cylinder, DOHC, 4-valve engine, that provides abundant torque at low and medium speeds with extra power at higher speeds, while the other detailed specifications of the bike have not been revealed yet. Apart from this, Kawasaki also launched the Z H2 at the Tokyo Motor Show. Mechanically, this naked streetfighter is fitted with the same 998cc supercharged, four-cylinder engine like that of the Ninja H2. Which means it gives out over 200 PS of maximum power and delivers 137 Nm of peak torque. Interestingly, the Z H2 is just a kilogram heavier than the Ninja H2, with a kerb weight of 239 kgs.