British luxury car manufacturer, Jaguar, is all set to launch the new XE facelift in India tomorrow. The new facelift version is expected to get sharper design cues and a bunch of new features, along with new BS-VI compliant engines. The new XE will continue to rival the Mercedes-Benz C-Class, BMW 3-Series and the Audi A4 in the entry-level premium sedan segment. Expect the prices of the new Jaguar XE to get a slight hike when compared to the outgoing model. 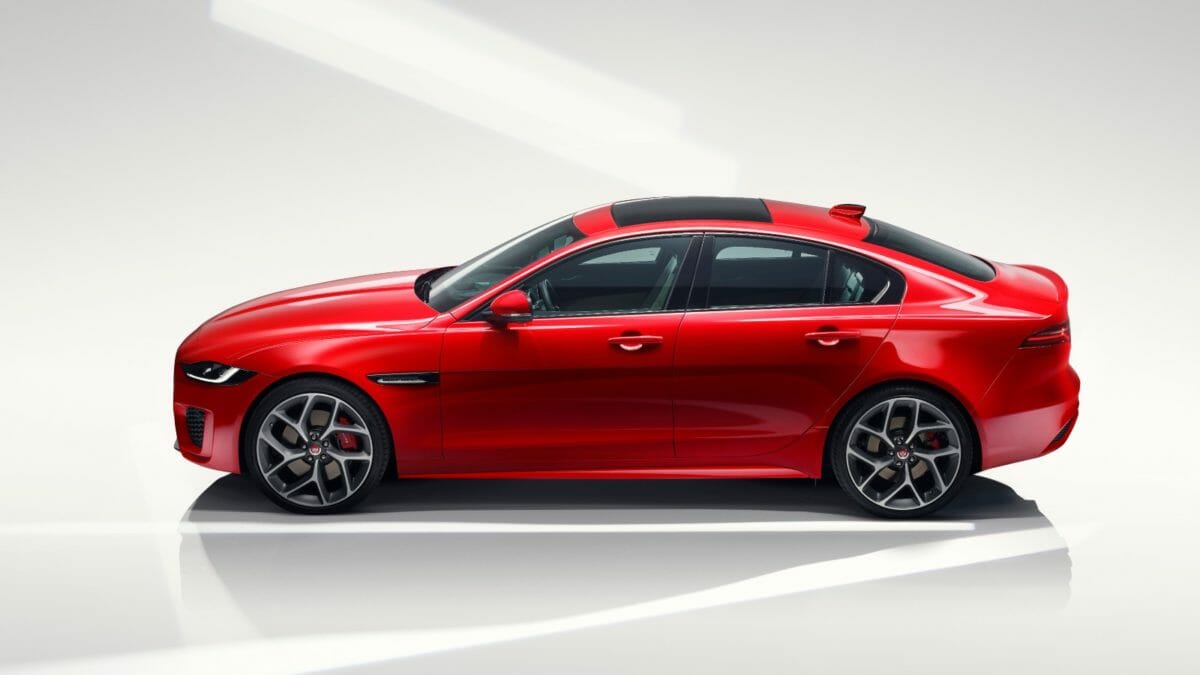 In terms of features and design upgrades, the new XE facelift is expected to be much more stylish and premium than its predecessor. All the detailed specifications of the new XE facelift will be revealed tomorrow. So, stay tuned for more updates about the upcoming Jaguar XE. 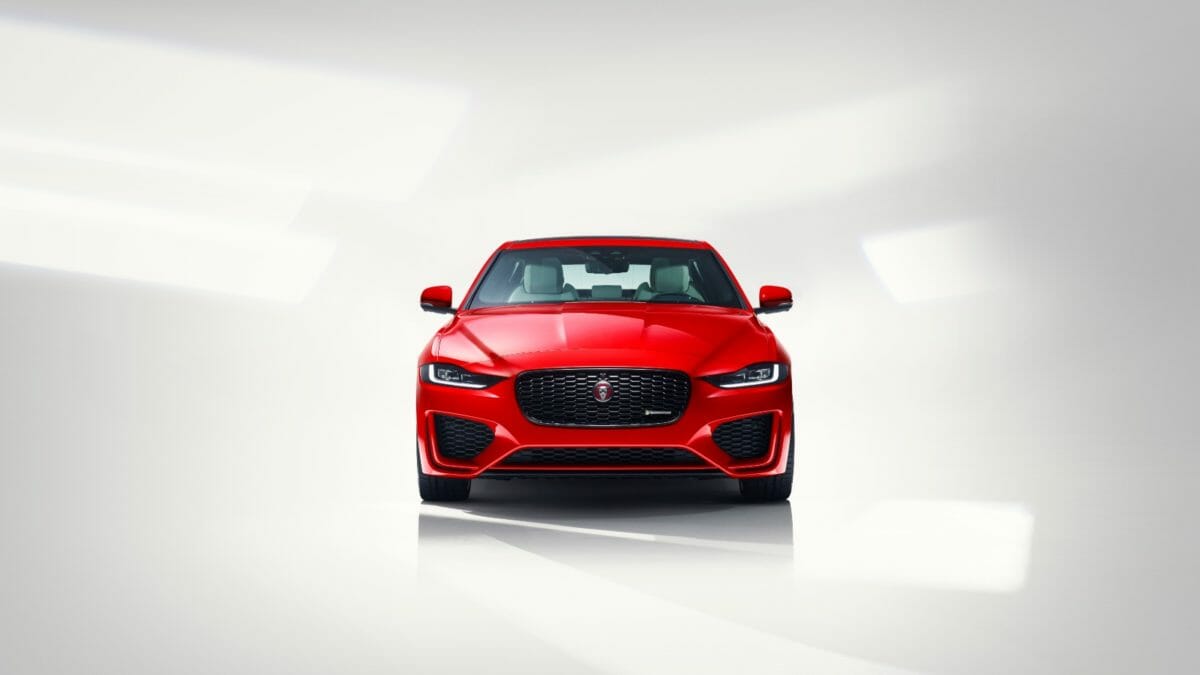 In other news, Jaguar Land Rover India recently announced the opening of a new state-of-the-art 3S (Sales, Service and Spare parts) Retailer Facility in Pune. This new facility will be managed by JLR’s official retail partner in Pune, Ace Perkins. As Pune is home to one of Jaguar-Land Rover India’s local manufacturing facility, the 3S retailer facility was also required to be situated strategically close. Hence, this new facility is now located on the Pune-Bengaluru highway, next to Sayaji Hotel, making it easily accessible for customers across the region. The advanced facility was inaugurated by Rohit Suri, President & Managing Director, Jaguar Land Rover India Ltd. (JLRIL), Vikram Modi, Managing Director and Vivek Modi, Director of Ace Perkins.