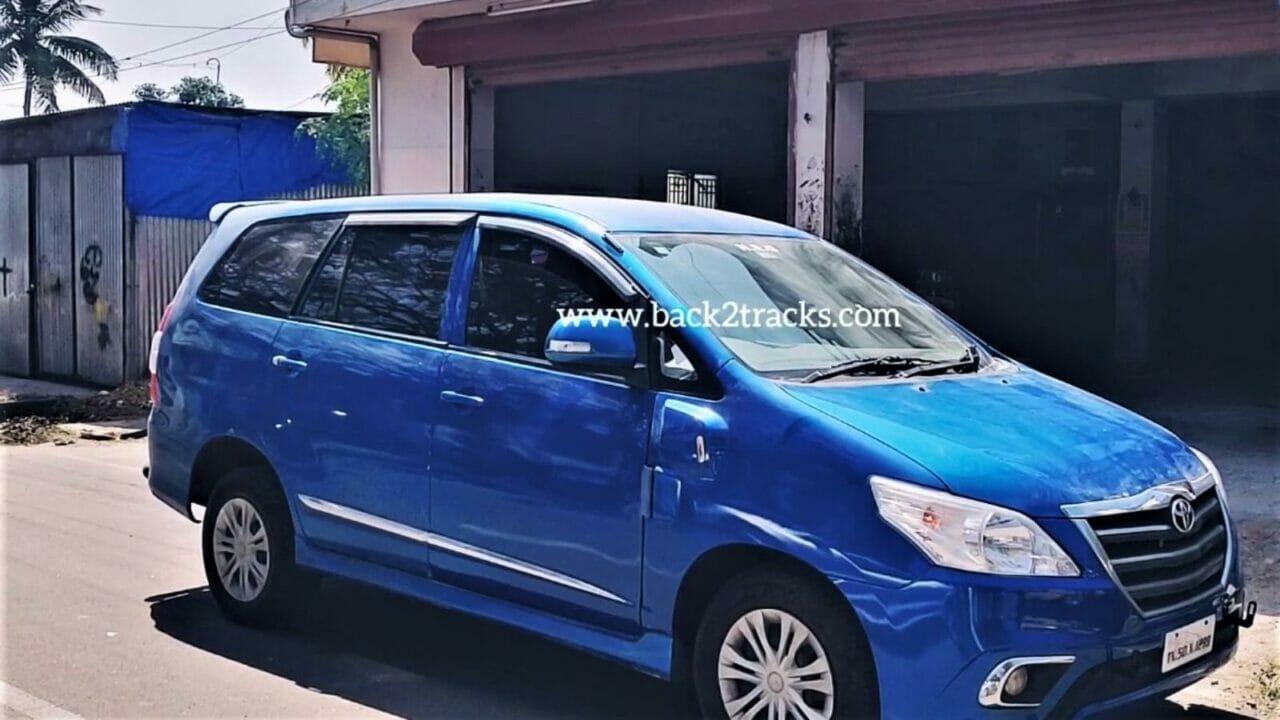 A family-mover and a popular vehicle for all the right reasons, the Toyota Innova is the preferred choice of those who want a no-nonsense, extremely reliable and comfortable vehicle. Having said that, it isn’t something a young gun would drive to the club and dream about making a fancy entry. But hey! This example here could do that and raise eyebrows. Fitted with scissor doors, this Toyota Innova hides all its style under its four pillars, until someone opens the front doors. Check it out:

The scissor doors on this Innova have been fitted by Coimbatore-based ‘Back2Tracks’ car modification. The doors open in a 2-stage action, where the first part involves pushing them out and then one has to manually push the metal upwards. To achieve that, the hinges have been modified and there are additional struts which extend to allow the doors to swivel up. 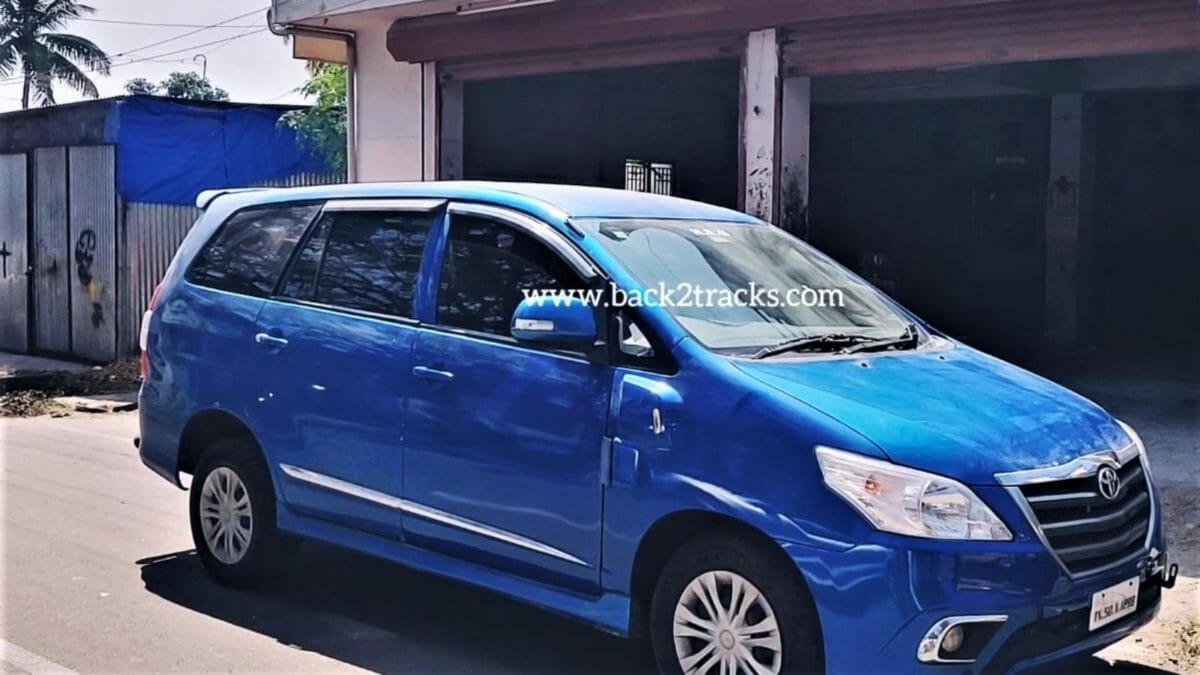 For the BS6 compliant version of the Innova Crysta, Toyota discontinued the 2.8-litre diesel engine and carried on only with the 2.4-litre diesel unit to bring costs down. The turbocharged unit makes 150 PS and 360 Nm of peak torque when paired with a 6-speed auto and as many horses and 343 Nm when mated to a 5-speed manual. It is also available with a 2.7-litre petrol engine which makes 166 PS of power and 245 Nm of torque. Both engines are available with a five-speed manual gearbox as well as an option of six-speed automatic transmission. The BS6 Toyota Innova Crysta petrol range starts from ₹15.36 lakh and goes all the way to ₹21.34 lakh while the BS6 Crysta diesel model’s price ranges between ₹16.79 lakh and ₹23.02 lakh (ex-showroom, Delhi).

Woman Gives Birth In A Tesla With Autopilot On! 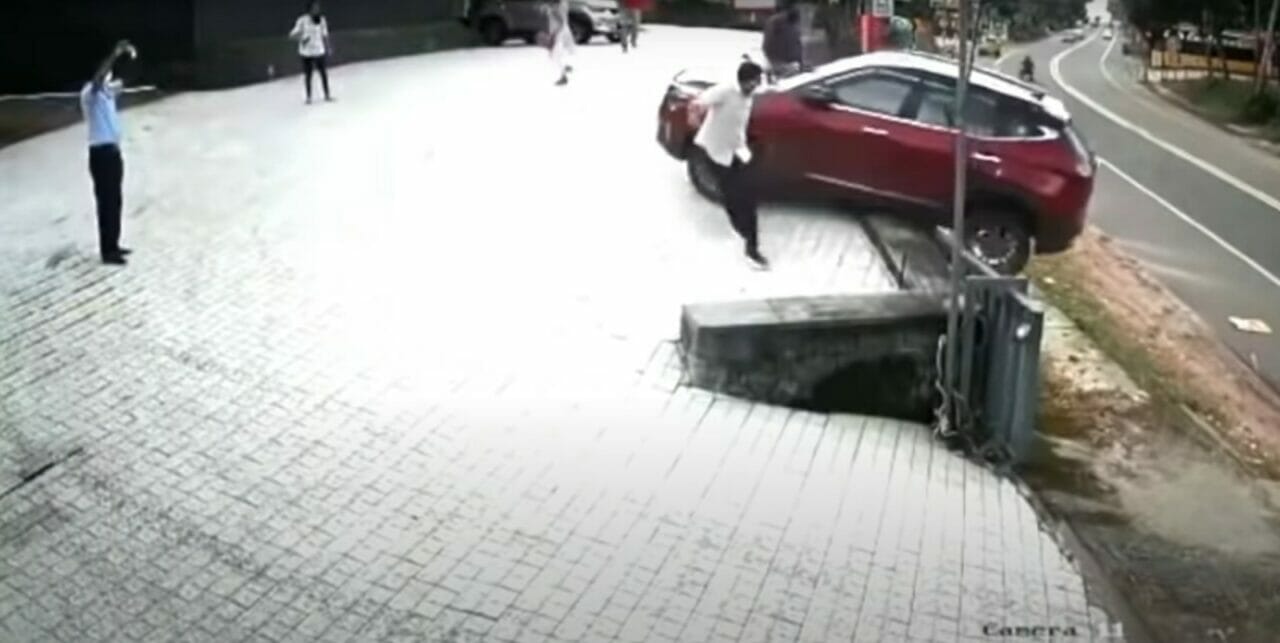 Watch This Driverless Kia Seltos Get Some Airtime But Not In... 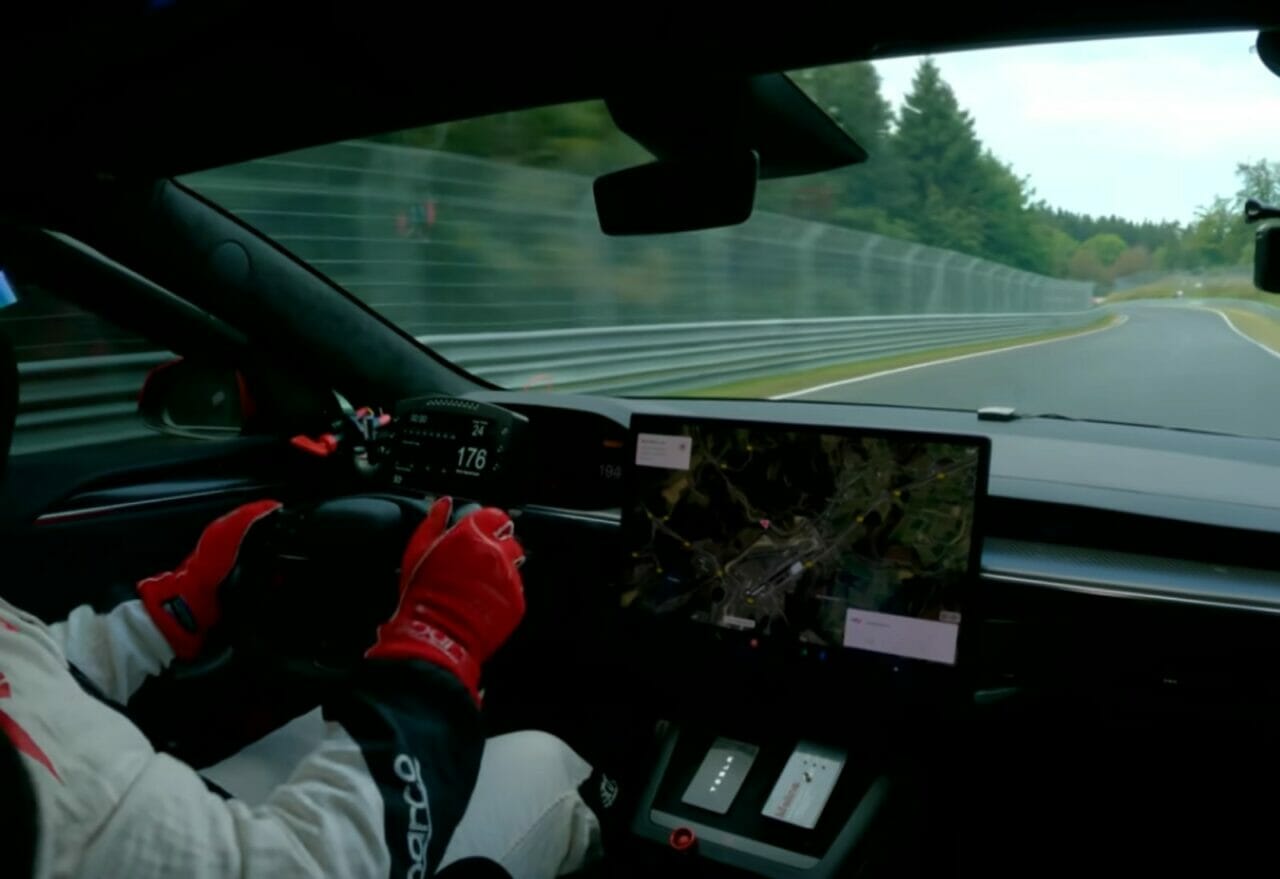