Hyundai recently named its micro-SUV, the Venue. The baby SUV was codenamed the QXi earlier and was seen testing on Indian roads. This model was going to make its debut exclusively at the New York Motor Show in April 2019. But, now it will also be previewed in India on the 17th of April. Even though Hyundai has kept most of the details of this car under wraps, here is a list of things you should know about Hyundai’s latest sub-4 meter SUV:

The Venue will be Hyundai’s entry ticket into the sub-compact SUV segment in India and will directly compete against the likes of the Ford Ecosport, Honda WR-V, Mahindra XUV300, Tata Nexon and the Maruti Suzuki Vitara Brezza. The micro-SUV will be placed between the i20 Active and the Creta in Hyundai’s lineup. The expected price for the Venue is around Rs 8-12 lakhs.

The Venue might be getting wireless-charging along with ventilated seats, which would be segment first features, and it will also be equipped with a sunroof which will provide its customers with class-leading comfort and a premium feel.

According to Hyundai, “The name ‘Venue’ refers to a place where people want to be seen, or in this case, inside the vehicle. The Venue represents a place which is trendy, stylish and perfect for Hyundai’s sub-4 metre SUV.”

The engine options will likely be a 1.2-litre petrol producing 100 HP and a 1.5-litre diesel producing 90 HP which would be paired with 6-speed manual gearboxes. It might also get a 1-litre turbocharged petrol engine mated to a 7-speed automatic gearbox.

The Venue would be Hyundai’s first connected car in India which would have its own internet connection, just like the upcoming MG Hector. Hyundai is planning to load this car with modern technology and make it future ready. Making an advance car would also mean having standard infotainment apps like Android Auto and Apple Car Play along with a big touch-screen system in the centre.

The venue will be getting Hyundai’s prominent dual-tone alloy wheels and the design will be inspired by its elder siblings like the Creta and Tucson. The interiors will also be heavily derived from the i20 and Creta, and would also have steering mounted media controls and a cruise-control system. 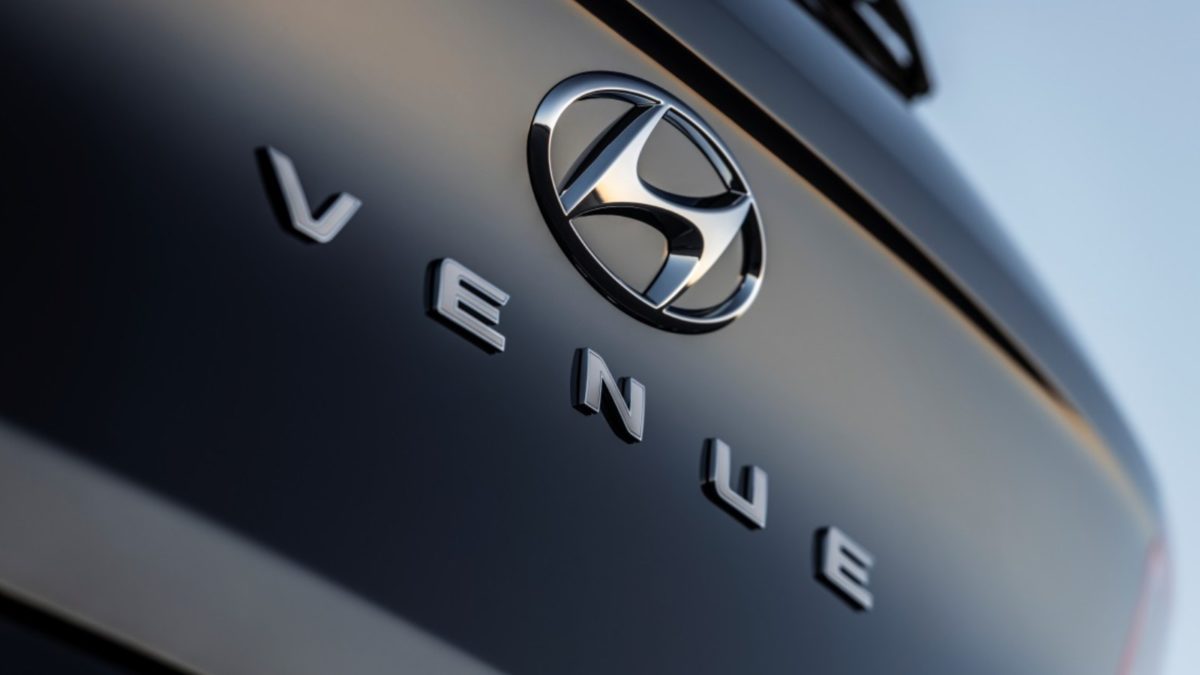 Also Read: Hyundai QXi to Be Called ‘Venue’ in the Indian Market

In terms of safety, the car will likely be equipped with ABS and EBD, along with at least 2 airbags as standard, as many as 6 airbags for the top variant and would also get a hill-hold assist.