Today, Hyundai India, unveiled the first look of its upcoming Aura sedan. Although these images are not of the production-ready model, it still gives us the idea of how the car would look once launched. In the sketches below, we can see the Aura resemble the newly launched Grand i10 NIOS. This means that the Hyundai Aura will be based on the i10 NIOS and will act as the compact sedan version of the latter. Talking about the design, the sketches of the car project a much sportier, futuristic and a progressive image based on the carmaker’s new ‘Sensuous Sportiness’ design language. 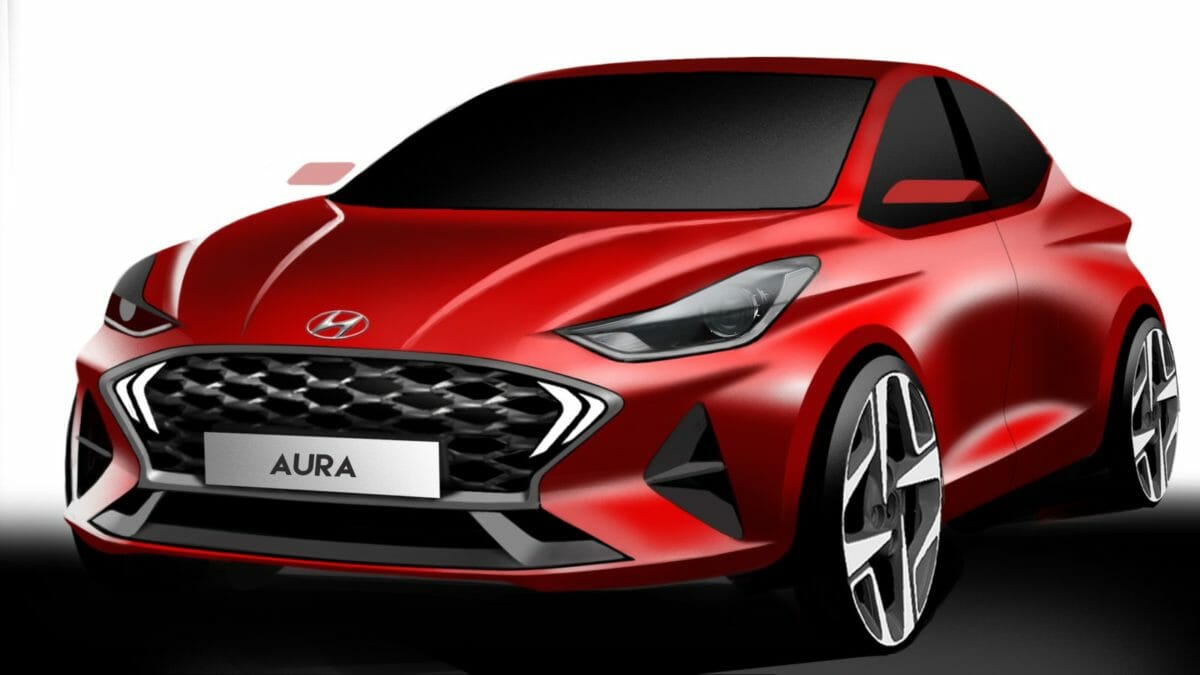 Also Read: Hyundai’s Aura Sedan Has Started Its Test Run Across The Country

Talking about the car, the Aura will be available with three engine choices: a 1.2-litre Kappa motor with Dual VTVT with the choice of a 5-speed manual or AMT gearbox, a 1.0-litre Turbo GDi motor which will only be offered with a 5-speed manual transmission, and a 1.2-litre U2 CRDi engine which will offer 5-speed manual and AMT choices. Hyundai hasn’t revealed any power output figures for these engines yet, but expect it to provide similar figures as the newly launched Grand i10 NIOS. 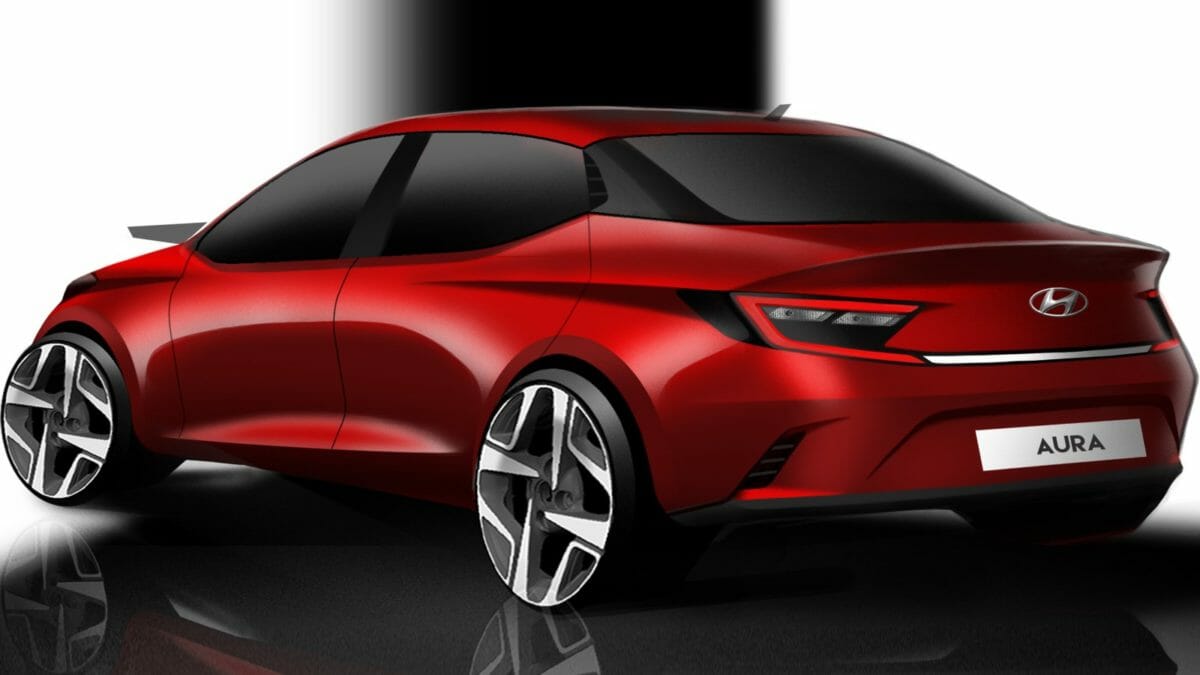 Also Read: Hyundai Aura To Be Launched With Two Petrol And One Diesel Engine

Recently, Hyundai also flagged-off the camouflaged test vehicle of the all-new Aura sedan, to test its strengths and capabilities in persistent Indian weather and driving conditions. As the Korean carmaker is gearing up to take on the compact sedan segment in India, the Aura compact sedan will have to go through strenuous physical tests to prove its worth, which is why the carmaker sent an Aura (test vehicle) in a camouflage cover on a journey across India to test its endurance from the Indian Peninsular Region, covering the Deserts to the Great Himalayas and the Eastern Coastlines. Stay tuned to know more about the upcoming Hyundai Aura sedan! 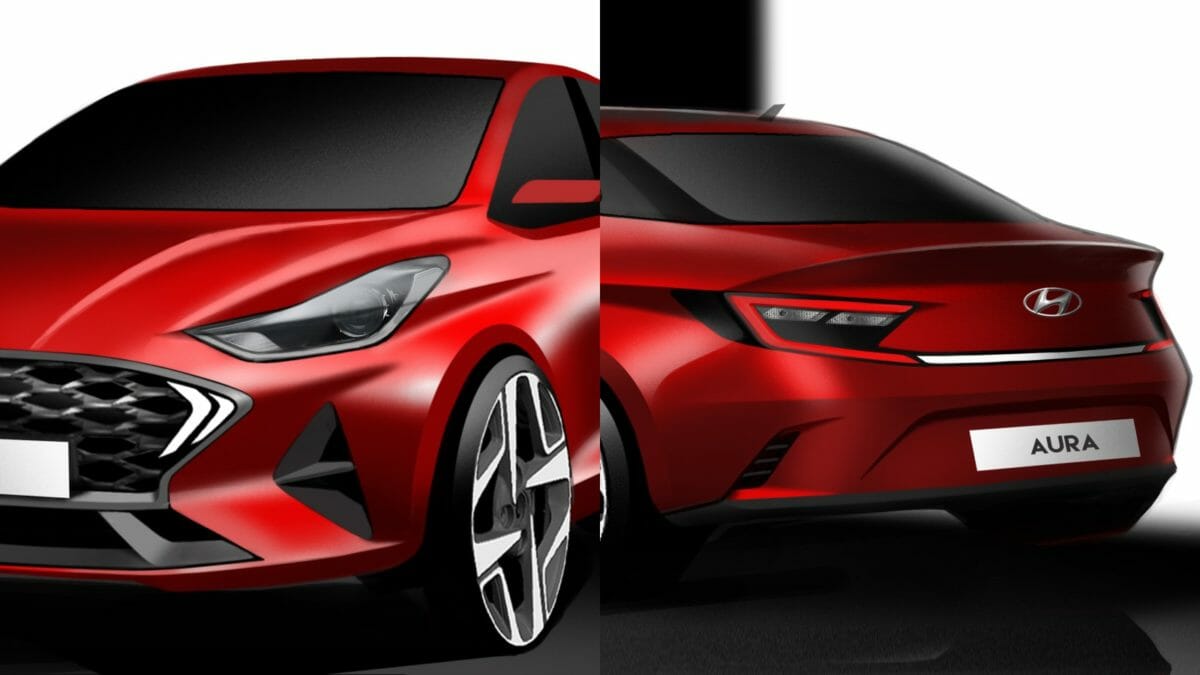