There is some bad news for people who were eagerly waiting for the launch of the Husqvarna 401 models, the Svartpilen and Vitpilen. The brand was to begin its operations in India, in partnership with Bajaj Auto, who are also the partners with KTM. However, for operational reasons, the launch has now been pushed to 2020. The two Husqvarna models borrow their 373cc engine from the KTM 390 Duke, although it has been tuned differently for its application under the fuel tank of these bikes. 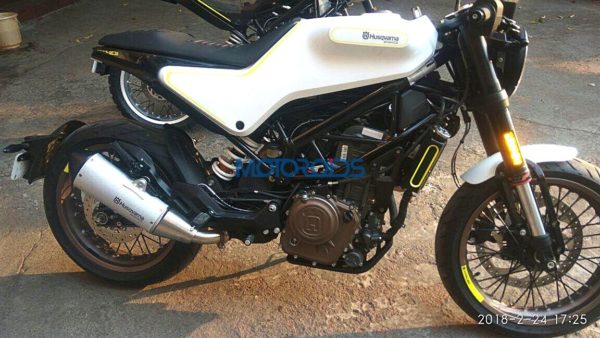 The reason for the delay is because the bike maker is working on getting the assembly line in order. In addition to that, he Husqvarnas are premium products in comparison to the KTM 390 Duke, on which they are based. Items such as the LED headlamp, tail unit and tank panel are exquisitely designed by the Swedes and are nothing like its Austrian counterpart. And hence, the brand is still in the process of finalising dealers and vendors who would meet the required high standards. In terms of mechanicals, the trellis frame, WP suspension units and Bybre braking system are the same. 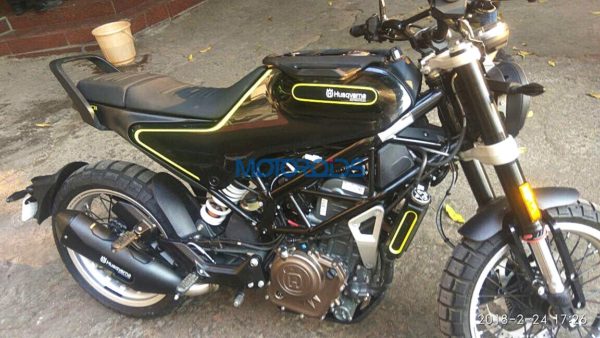 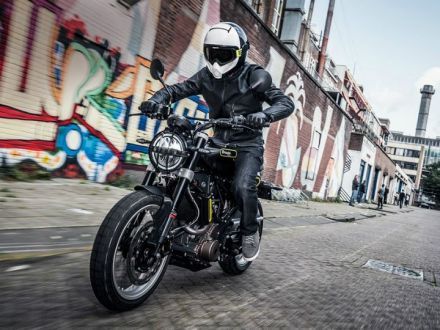 The bike will have no outright competition upon launch. However, it will be interesting to see how the Indian audience reacts to these sort of niche motorcycles. Having said that, the average Indian motorcyclist has never been more keen to lap up lifestyle products, case in point – the RE twins and the brand new Jawas. It will be some time though before we see one of these gracing our roads. Until then, we’ll feed you with more updates as and when they arrive. Stay tuned!