Suzuki Motorcycles India has launched the 2019 version of its most iconic sportsbike – The Hayabusa. The 2019 edition of the Suzuki Hayabusa will be offered in two new colour schemes – Metallic Oort Gray and Glass Sparkle Black. Visually, apart from the colours, what differentiates the 2019 bikes are updated graphics and an added pair of side reflectors for Indian conditions. Mechanically there are no changes that have been made to the bike. 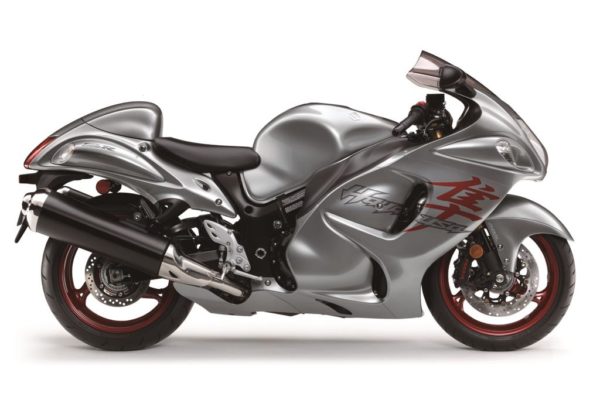 The Suzuki Hayabusa is powered by a 1,340 cc in-line four cylinder engine which puts out 197 bhp at 9,500 rpm and 155 Nm of peak torque at 7,200 rpm. First launched in 1999, the Suzuki Hayabusa gained iconic status as the fastest production motorcycle in the world with a top speed of more than 300 km/hr. The bike is capable of doing a zero to 100 dash in 3.3 seconds, which is still fast by current standards.

Also read:Current-Gen Suzuki Hayabusa Will Be Sold till 2020; Bookings Open For MY 2019 Bike

Bookings for the 2019 Suzuki Hayabusa were opened earlier in December at Rs. 1 lakh. While the outgoing model was priced at Rs.13.65 lakhs, ex-sh, the new showroom price is Rs. 13,74,364/- (ex-showroom, Delhi), a hike that’s below 10k. Imported as a CKD, the units are assembled at SMIPL factory in Manesar, Gurugram. Internationally, as it was difficult to update its Euro IV engine to make it comply with stricter norms, Suzuki had a two-year grace period until December 31, 2018, to sell any unsold stock. 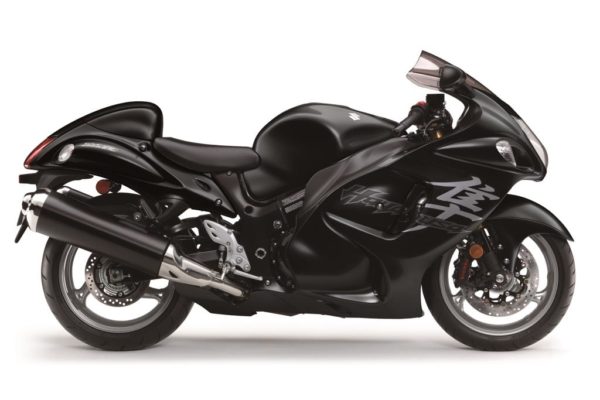 With BS VI norms coming into effect in India in 2020, the current gen Hayabusa will be discontinued at the time. A new turbocharged engine complying with current International and Indian BS VI emission norms will be ready by 2022. It will revive an age-old rivalry between Suzuki and Kawasaki, which at that time, also included the Honda Super Blackbird. Only this time, it will be turbocharged and Honda might not be a part of the competition.