Today, American carmaker, Ford, revealed their first all-electric pony – the new Mustang Mach-E. The Mach-E is actually based on the Mustang, but it gets a completely new powertrain and the body of a crossover/SUV. Once launched, this Mustang-based Sports Coupe will take on the Tesla Model Y in the all-electric SUV segment. Currently, all the specifications available about the Mach-E are estimated figures, as the car is still in its pre-production phase and will arrive in the market by late 2020 or early 2021. 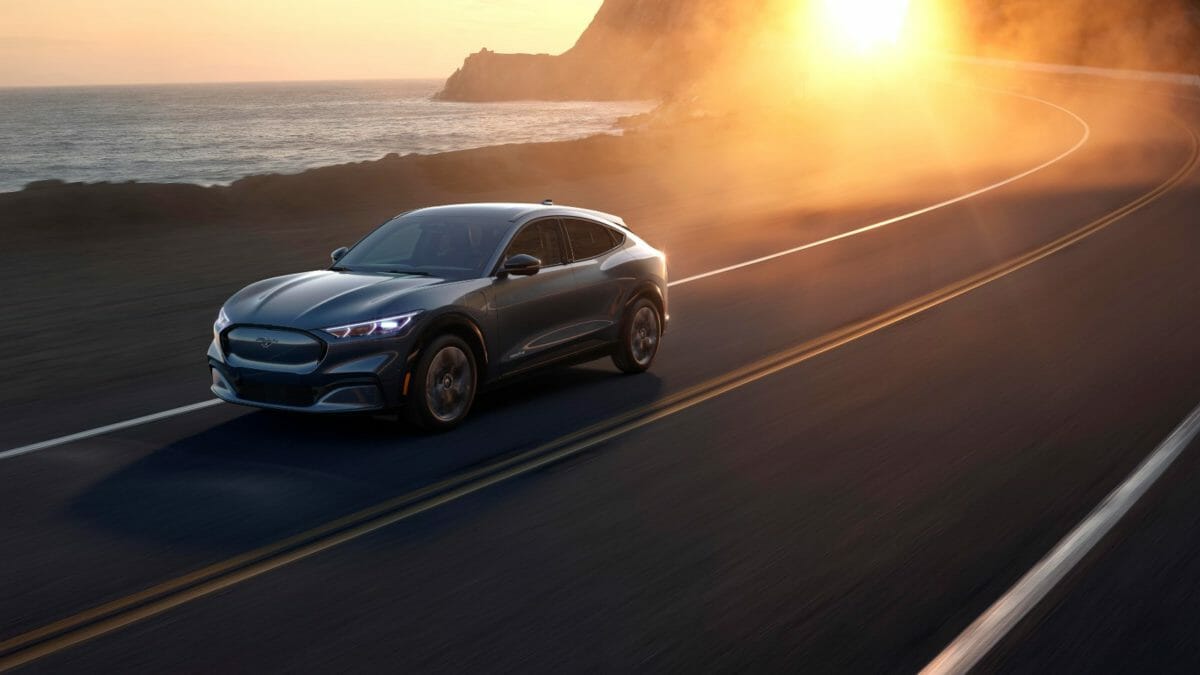 Once launched, the Mustang Mach-E will be available with standard and extended-range battery options. These battery options will then be available with rear-wheel drive or all-wheel drive powertrains. In the extended-range all-wheel-drive configuration, the Mach-E gets an EPA-estimated range of at least 300 miles/483 kilometres, while producing a maximum power of 332 HP and 565 Nm of peak torque. 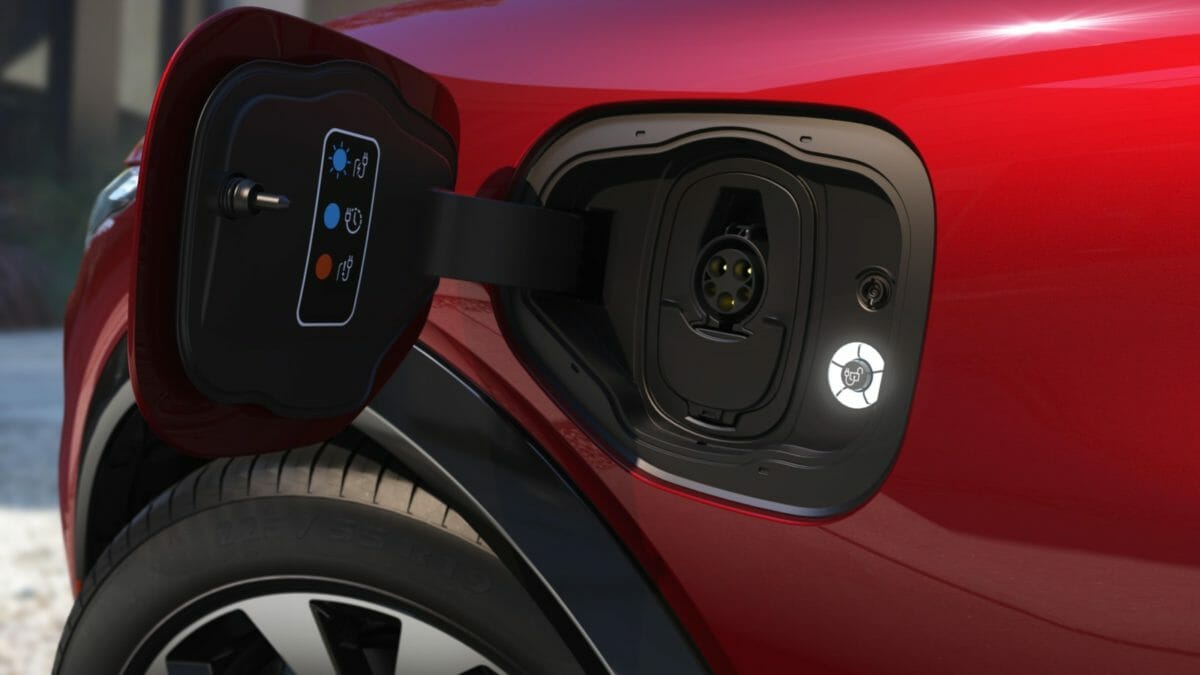 Apart from extended range versions, the Mach-E will also be offered in two special performance versions. Currently, the GT version of the Mach-E is targeting 0-100 kmph in under 4 seconds, while the GT Performance Edition is trying to complete 0-100 kmph in the mid-3-second range. To achieve these time records, both the GT configurations will be fitted with powerful electric motors that will produce over 459 HP and 830 Nm of peak torque. 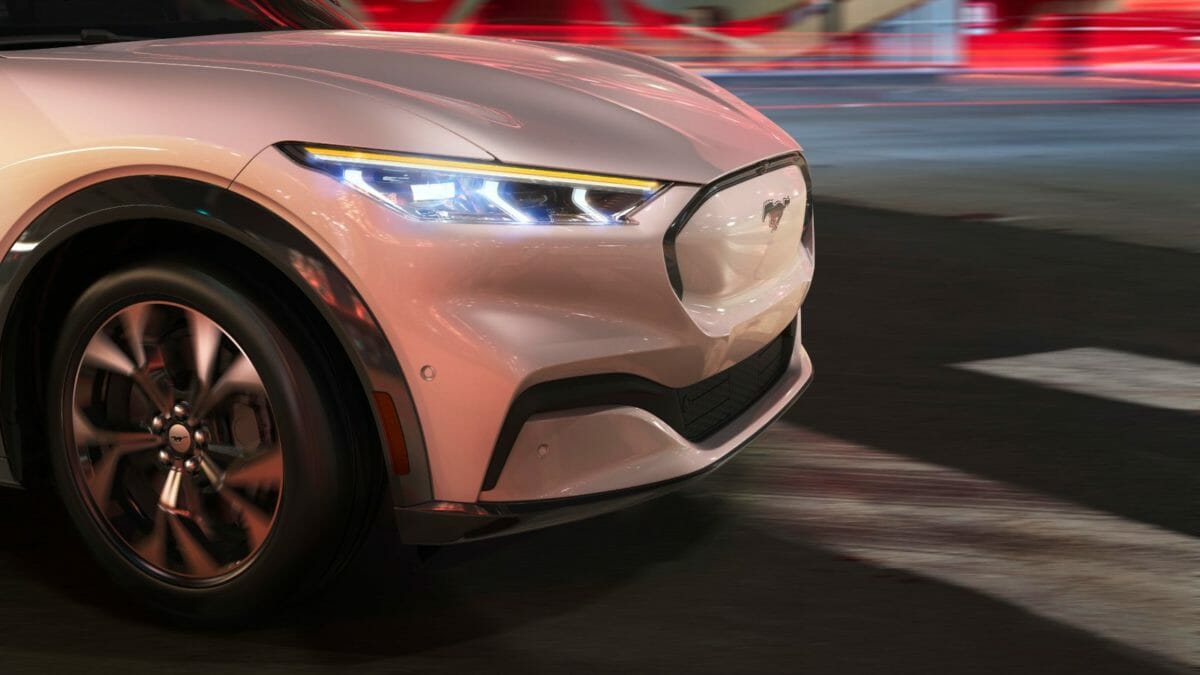 Talking about the chassis components, the Mustang Mach-E will be available with Brembo’s all-new performance Flexira aluminium callipers, which maintain the functionality of a fixed calliper while being designed with the dimensions of a floating calliper. Also, the GT Performance Edition will be equipped with a MagneRide damping system, which is an adaptive suspension technology that grips the road perfectly while delivering an exciting and comfortable ride. Apart from that, the Mustang Mach-E gets 3 driving mode: Whisper, Engage and Unbridled. Each of these modes offers custom-designed vehicle responsiveness such as sportier steering controls, ambient lighting, different sounds and a bunch of dynamic cluster animations. 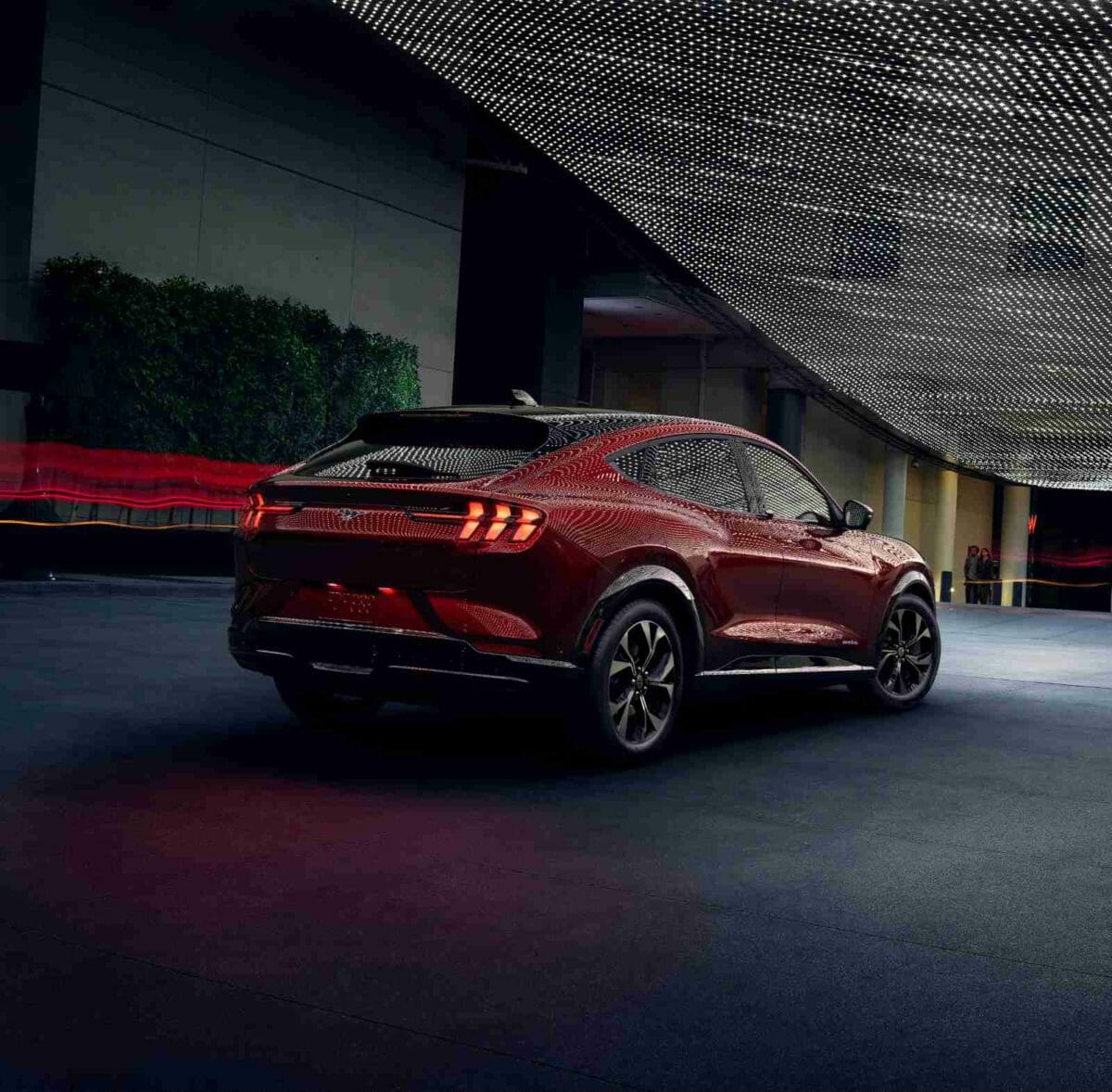 Making its debut in the Mach-E is the next-generation SYNC communications and entertainment system. This sleek and modern interface uses machine learning to quickly learn drivers’ preferences and improve over time, thanks to advanced over-the-air updates. Also, the next-generation SYNC system in the Mach-E gets a 15.5-inch touchscreen display which can be operated using touch, swipe and pinch controls that every smartphone owner will be comfortable using. 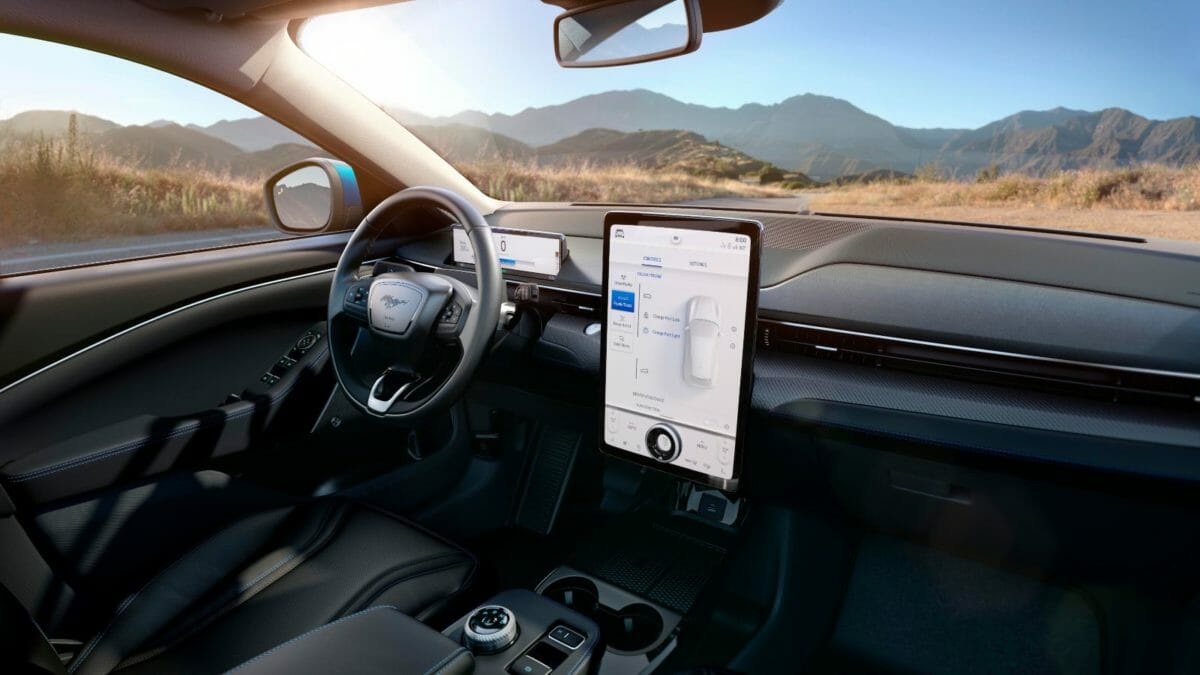 In terms of comfort and convenience, Ford will provide hassle-free home charging solutions by giving customers access to the FordPass Charging Network. This network is the largest public charging network in America, as it has more than 12,500 charging stations and more than 35,000 charge plugs. With a peak charging rate of 150 kW, the Mustang Mach-E can add an estimated range of 47 miles in approximately 10 minutes while using a DC fast charger. Also, the standard-range Mustang Mach-E is estimated to charge from 10% to 80% in approximately 38 minutes while charging at a DC fast charging station. 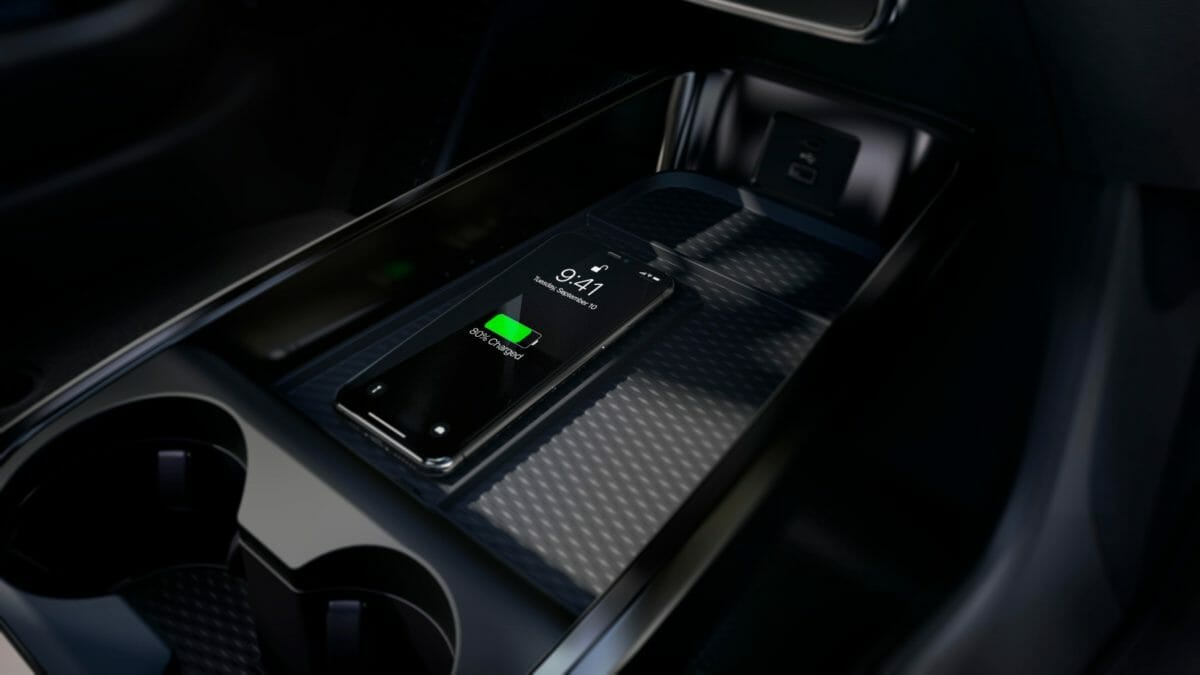 “At the first-ever Detroit auto show, Henry Ford said he was working on something that would strike like forked lightning,” said Bill Ford, executive chairman, Ford Motor Company. “That was the Model T. Today, the Ford Motor Company is proud to unveil a car that strikes like forked lightning all over again. The all-new, all-electric Mustang Mach-E. It’s fast. It’s fun. It’s freedom. For a new generation of Mustang owners.” 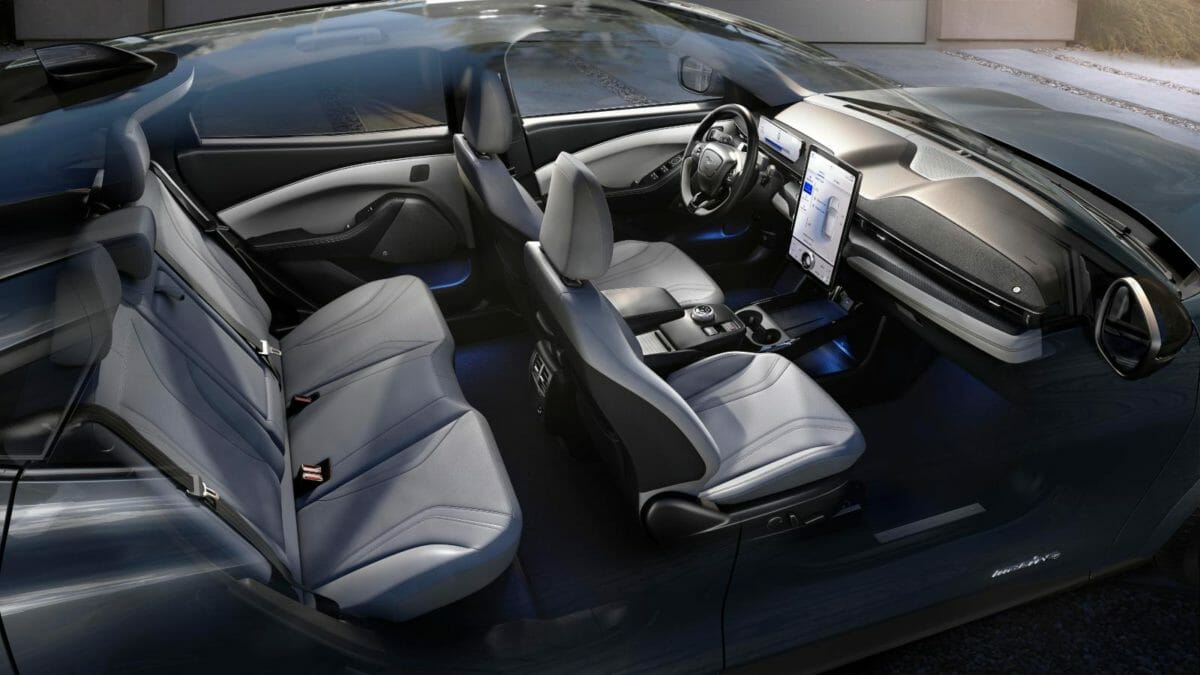 “Thanks to advances in battery technology, the Mustang Mach-E is the kind of car that gets people excited about driving, with a sporty, beautiful silhouette that delivers an incredible shape rarely seen in SUVs,” said Ron Heiser, Ford Mustang Mach-E chief program engineer. 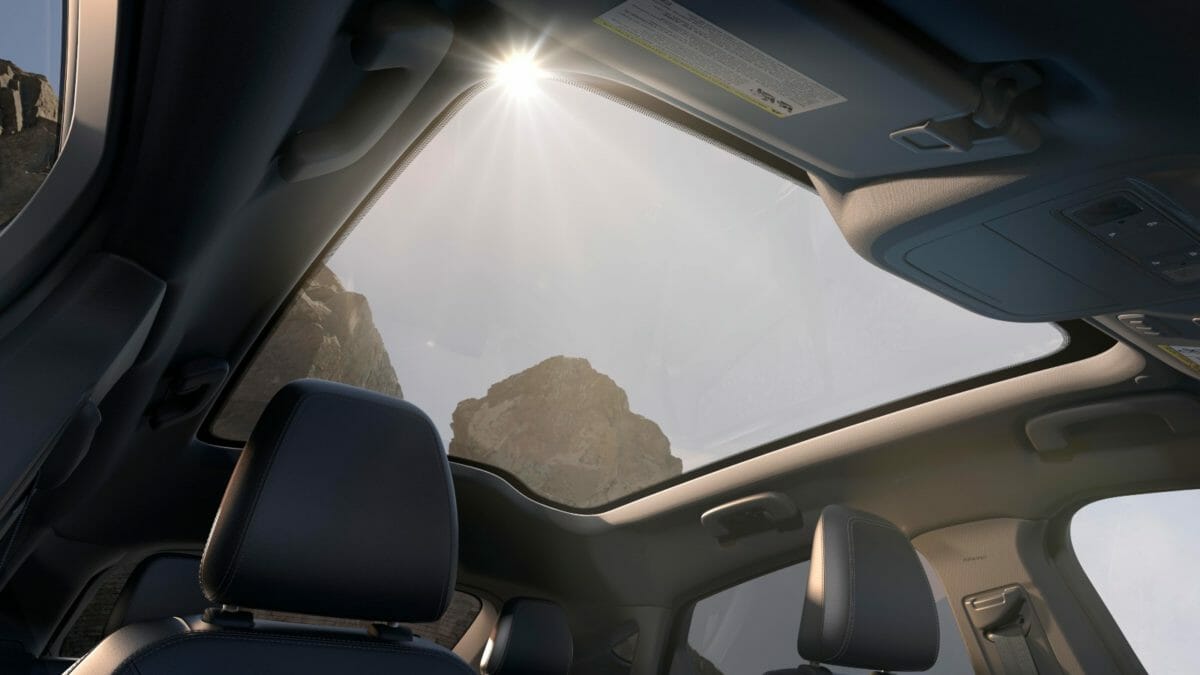 “The Mustang Mach-E wholeheartedly rejects the notion that electric vehicles are only good at reducing gas consumption,” said Hau Thai-Tang, Ford’s chief product development and purchasing officer. “People want a car that’s thrilling to drive, that looks gorgeous and that can easily adapt to their lifestyle – and the Mustang Mach-E delivers all of this in unmatched style.” 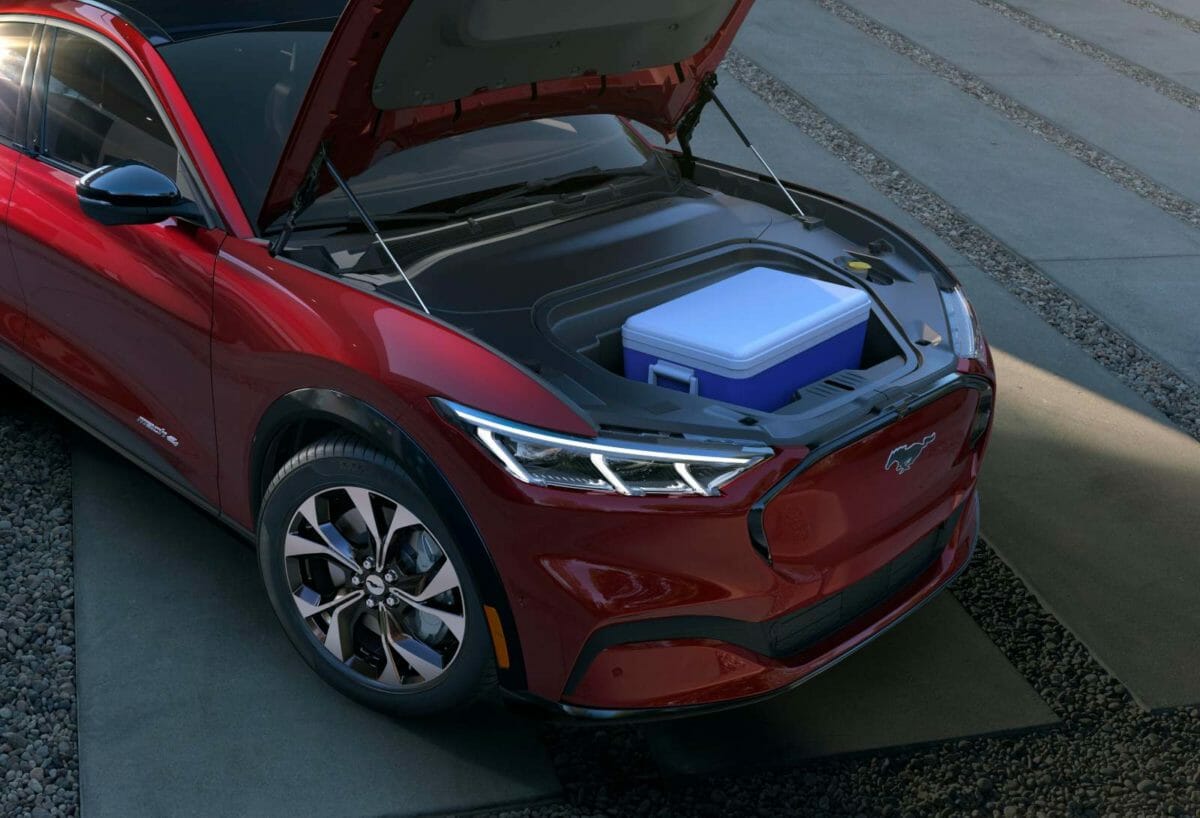 “Whether you want to really feel its performance capability or are looking for the quiet atmosphere that electric vehicles can offer, the Mach-E harnesses the power of electrification to create a unique driving experience while retaining that unmistakable Mustang feeling of freedom,” said Ted Cannis, Ford enterprise product line director, global electrification. 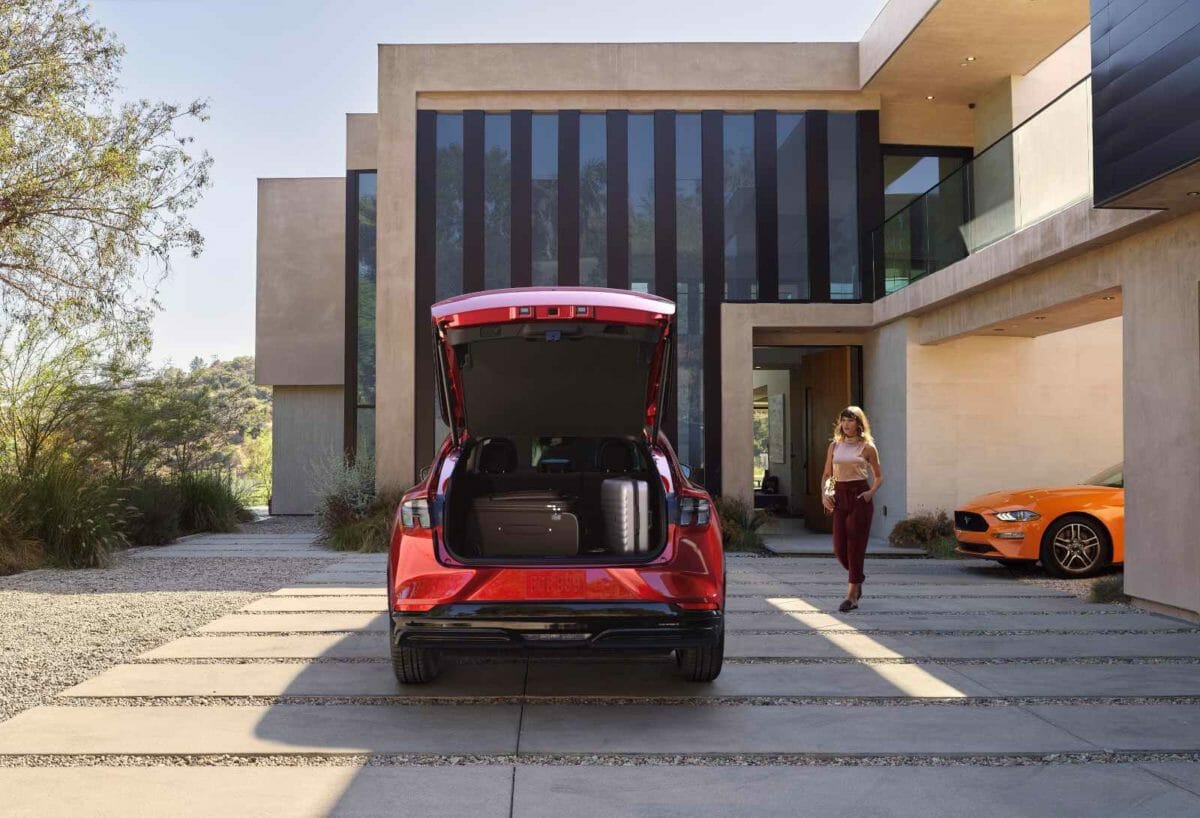 “Next-generation SYNC actively starts adapting to you as soon as you start using it, quickly learning your preferences and making personalized suggestions,” said Darren Palmer, Ford global director for battery electric vehicles. “It can suggest going to the gym if it learns Mondays are workout days or calling home if you do that every day after work. The result is a cloud-connected assistant and interface that’s intuitive, beautiful and ready for the future thanks to fast over-the-air updates.”