Home Ferrari VIDEO: Behind the scenes of the Ferrari California T Deserto Rosso 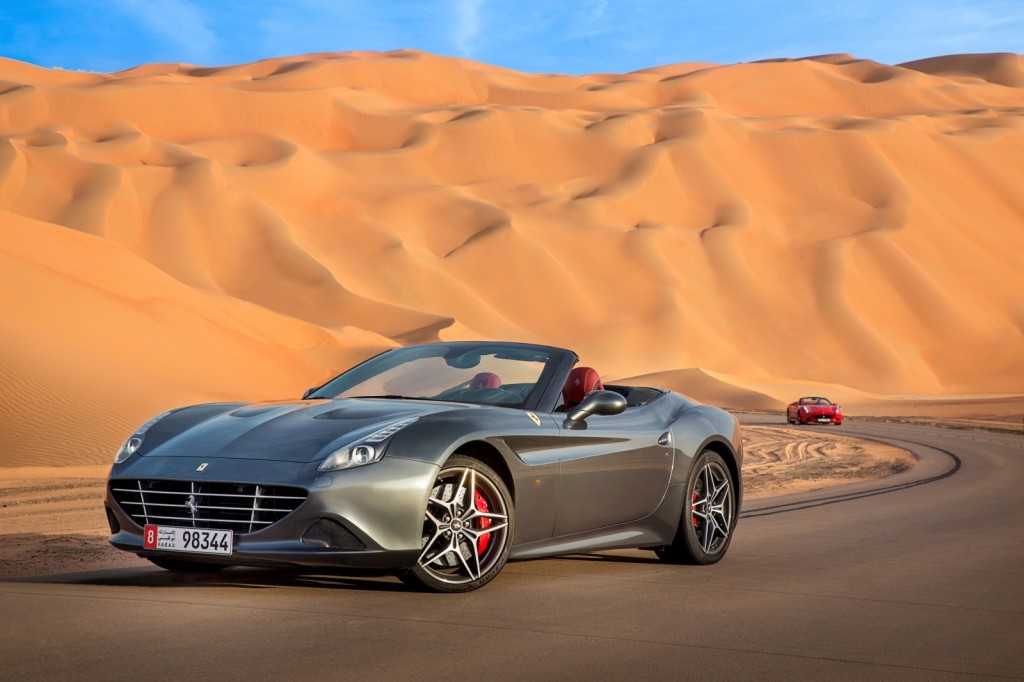 In January, Ferrari released the Deserto Rosso video in order to pay tribute to the deep-rooted traditions of the Middle East Region. The video featured the majestic beauty of the desert that was celebrated by the Italian car manufacturer with their California T models. It showcased the elegance and exclusivity of the said Ferrari models. Following the Deserto Rosso video the carmakers is set to take us on another ride through the desert in the California T models, but this time from behind the scenes. Ferrari has released an in-the-making video to take the viewers into the private event where the video was filmed.

Also watch: Video of the Ferrari California T – Deserto Rosso is a tribute to the Middle East 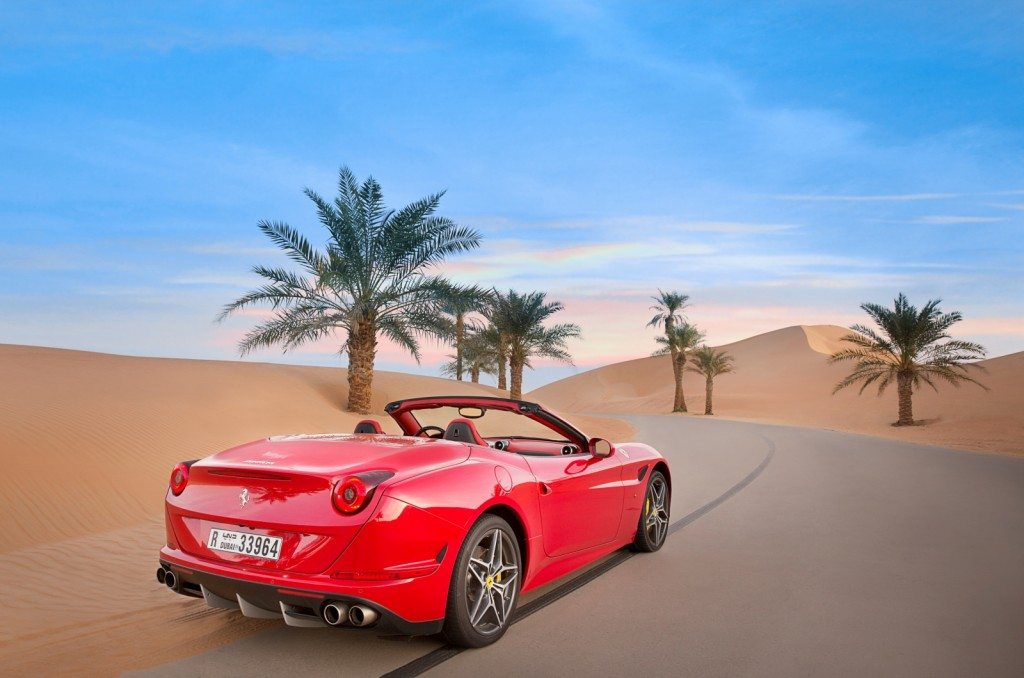 Only a handpicked selection of Ferrari owners and connoisseurs attended the two-day luxury drive weekend that took place in the Liwa Desert. This owner gathering happens to be one the first of its kind to pay tribute to the success of the California T. The ‘Deserto Rosso Behind the Scenes’ video shows California T steering through the desert roads with beautiful sand dunes alongside. The Ferrari ride video is complimented by a picturesque landscape, two beautiful California T models and a Ferrari soundtrack, making the video a pleasure to watch. 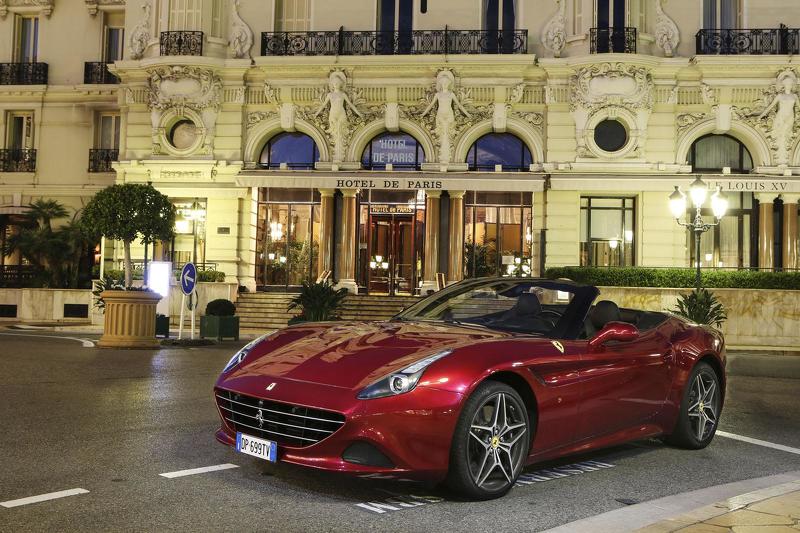 Speaking about the mechanicals, the Ferrari California T is powered by a 3.9L bi-turbo V8 engine with fuel injection. The engine lashes out 552 Bhp of peak power at 7,500rpm and max torque of 755 Nm at 4,750rpm. The power is pushed to the wheels by a dual clutch 7-speed gearbox. The California T can do a 0-100kmph phenomenon in just 3.6 seconds and attain a top speed of around 315kmph.

Here is the video of the ‘Deserto Rosso Behind the Scenes’ embedded below!