Cars these days come fitted with technology which makes the engine and everything else adapt to your driving style. Cars in the future then, will in all probability become driverless and pair themselves to a really advanced AI system which will adapt to human presence and their needs. Recently, India’s transport minister announced that driverless cars won’t be making it to India as the technology will add to the cause of unemployment. However, we think, there are other reasons too which our unique driving environment will field. Reasons which will make even the most advanced AI system to crash and dismantle on their own when you are not inside.

# The technology will be singlehandedly responsible for aggravating a lot of us and inviting harm for itself, when we return to it after a night out with friends, sit inside, and say, “Aaj gaadi tera bhai chalayega.”

# A driverless car could think of Indian speed breakers as an incline and accelerate instead of slowing down.

# Because Auto and Taxi unions are so strong and the Government cares about them, modes of public transport will never take the autonomous route. Moreover, do you really think Bajaj will equip the humble auto rickshaw with driverless technology?

# Since they will still be piloting their chariots on their own, you will never be able to catch up with the auto guy who just swerved from the other lane to cut you dangerously. Your witty one liners, abuses and the reason to fight will die a miserable death inside the car’s cabin. 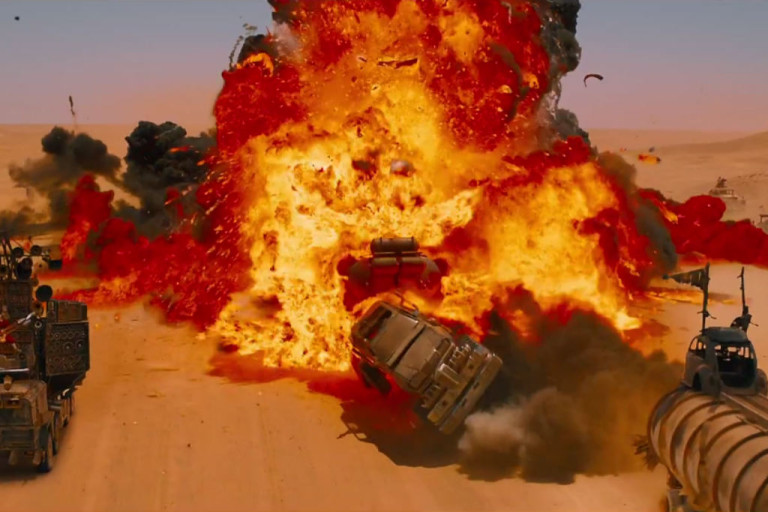 # Instead of taking the car to your local mechanic, you will have to take it to tech store hubs like Lamington Road in Bombay

# The smarter than humans AI system will be laced with a Siri like voice system too. Just that it will be so advanced, there will be constant fights and verbal arguments between you and the car for not taking a sudden U-turn from that little gap in the median.

# Opening the Hood will be replaced by Entering Bios.

# Since it will also be smart and connected to the web, it could fall prey to a ransomware attack. The error message on the display or the voice system in your car would then say, “Dugna Lagaan Dena Padega” (Read in Firangi Hindi).

# Like our cell phones and laptops slow down as they get older, reduction in processing speeds with age could make the car understeer into a tree, or oversteer into a gutter.

# A smart, driverless car could develop a cataract or permanent blindness when driving on our highways due to the oncoming glare. Because it won’t be smart enough to play the “upper-dipper” game with the human behind a truck and win against him.

# In emergency situations where your bladders might be bursting and the next washroom would be 100 km away, the car would refuse to stop because it will come encoded with Swacch Bharat Abhiyaan guidelines and adhere to them strictly.

# In a worst case scenario, the AI system could develop and localise its emotions. On that day, if an auto rickshaw cuts its path, it will want revenge and could attempt to topple that thing before honking like crazy while chasing it down. 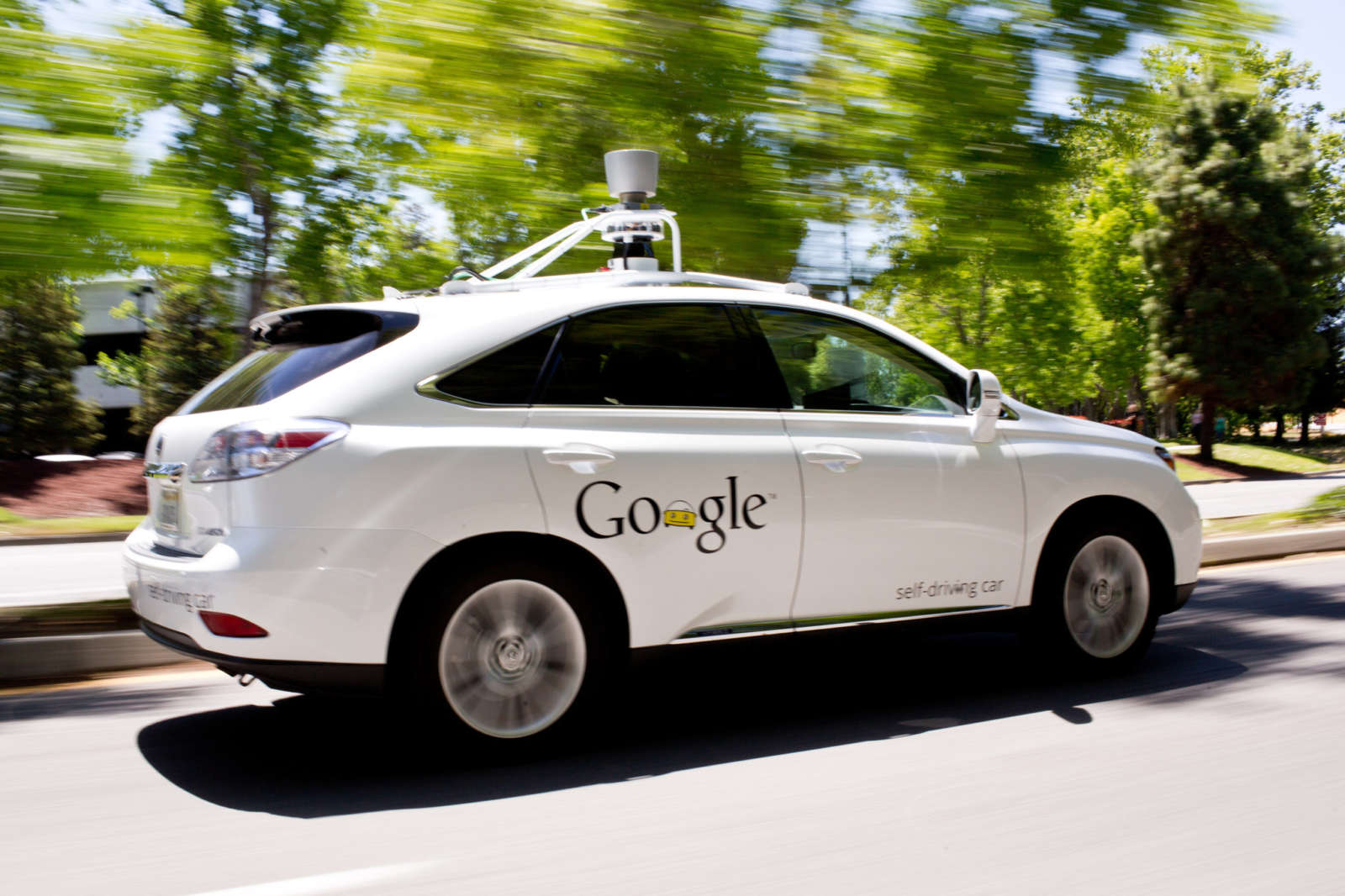 # A driverless car in India could think of a Nakabandi as a slalom course and land you in trouble.

# Like how traffic cops halt us down even when we haven’t broken any traffic rule, the driverless car might not stop if the man whistles and decides to stand in its way! Even if there is a violation, will it be the manufacturer or the owner who will be paying the fine?

# On the bright side, the car will drive away on its own when it notices an approaching towing van

# If you pick the AI’s voice to sound like a woman, your car will display similar behaviour. So if you cancel the plan to travel somewhere, in anger, the car will drive to that place on its own and refuse to come back until you promise to upgrade its RAM.

# For that reason, it will also ask for your confirmation when you are about to go meet a friend who got drunk the last time and puked in your car. The situation could be like, “Press 1 to stay home. Press 2 if you really want to meet Raju.” So you press ‘2’ and immediately smell something burning.

# It will drive rashly when it’s mad at you because you bought your wife a new iPhone but did not upgrade the car’s RAM.

# If for some reason you set the AI’s voice to sound like a man, the system will quickly learn all the choicest of Hindi cuss words. Then, if you ever make a mistake while entering the destination and try to make amends mid way, a male voice will hit back with, “(insert your favourite Hindi expletive), pehle nahin bol sakta tha?”

# The car’s AI system could suffer from serious depression due to the everyday stress on our roads. If that happens, it could simply start itself when you are asleep and drive towards Sri Lanka. Worse still, since cars are allowed on the Bandra-Worli Sea Link and humans are not, the car could drive off the bridge to kill itself. We even tried, it isn’t difficult to imagine that cute little Google Car hanging off a tree by the same garland it was welcomed with a day ago.