Introduced in 2005, ICOTY is the most coveted and sought after automotive awards in the country. Headed by a jury of leading automobile experts drawn from across publications, the 12th Indian Car of the Year (ICOTY) Awards were handed out in Mumbai on December 2016, and the  Maruti Suzuki Vitara Brezza was announced as the Indian Car of the Year. 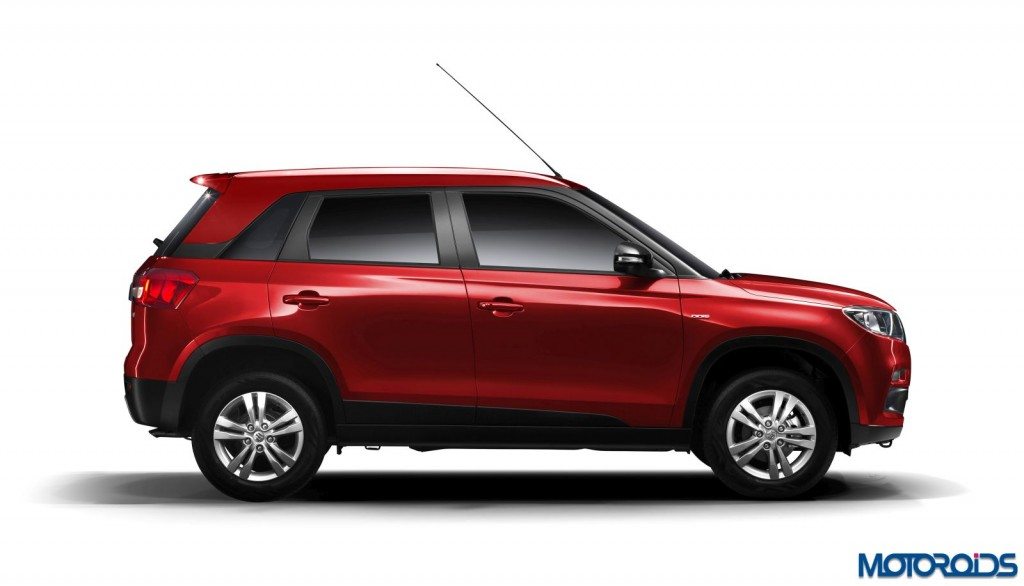 Launched in March 2016, the Vitara Brezza has won hearts from the day it was first showcased at Auto Expo 2016. It has brought muscle, glamour and dynamic styling to India’s compact SUV segment. Combined with this, Vitara Brezza’s class leading features, future ready safety and class-leading fuel efficiency have made it a winner.

The Vitara Brezza has been designed and developed by a team of Maruti Suzuki engineers, using Suzuki core technology, engine and platform. It is heralded as an example of “Create in India”, and with MSIL receiving over 1.72 lac bookings since its launch; the Vitara Brezza has brought Maruti Suzuki leadership position in the UV segment, making it one of India’s top 10 selling models. 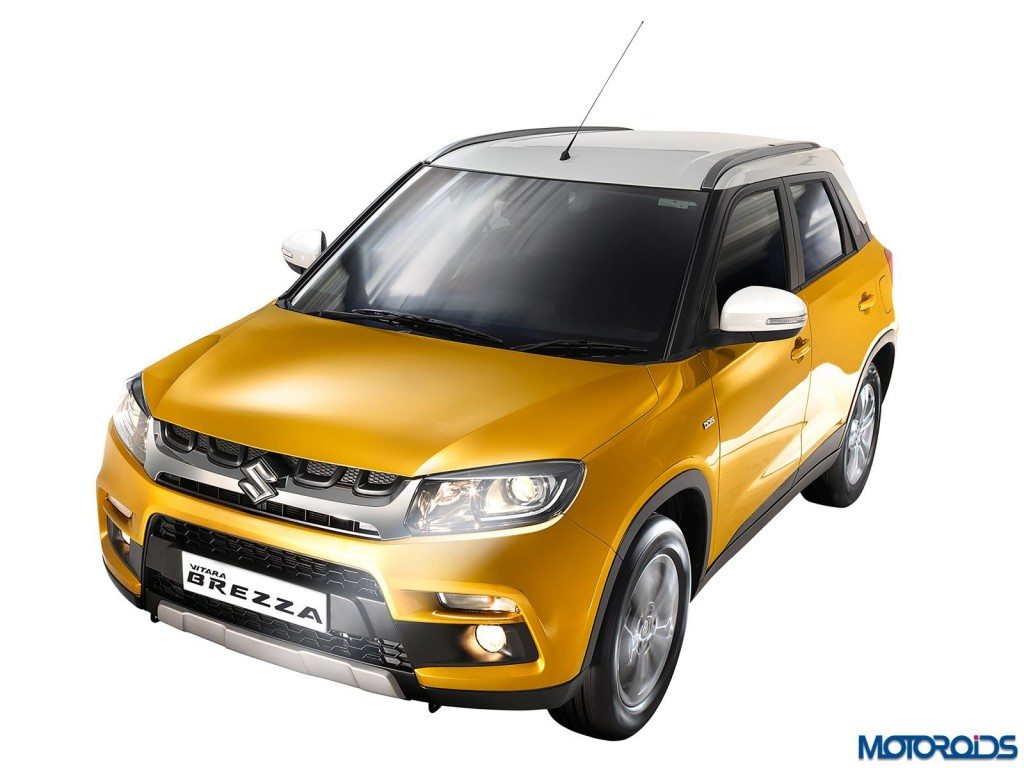 Maruti Suzuki, with no previous experience whatsoever in this segment, has surprised all with the Vitara Brezza’s competence.  The Vitara Brezza has also introduced a first-in-class styling trait that’s the contrast colored roof, setting the trend.

The Maruti Suzuki Vitara Brezza is a well-rounded product which ticks all the right boxes for its intended clientele. With the right blend of unassuming, yet contemporary looks; spacious, feature-rich interiors, and an efficient diesel engine with good tractability, the Brezza is indeed the cool wind that blows in the face of young hatchback owners looking for a natural upgrade. 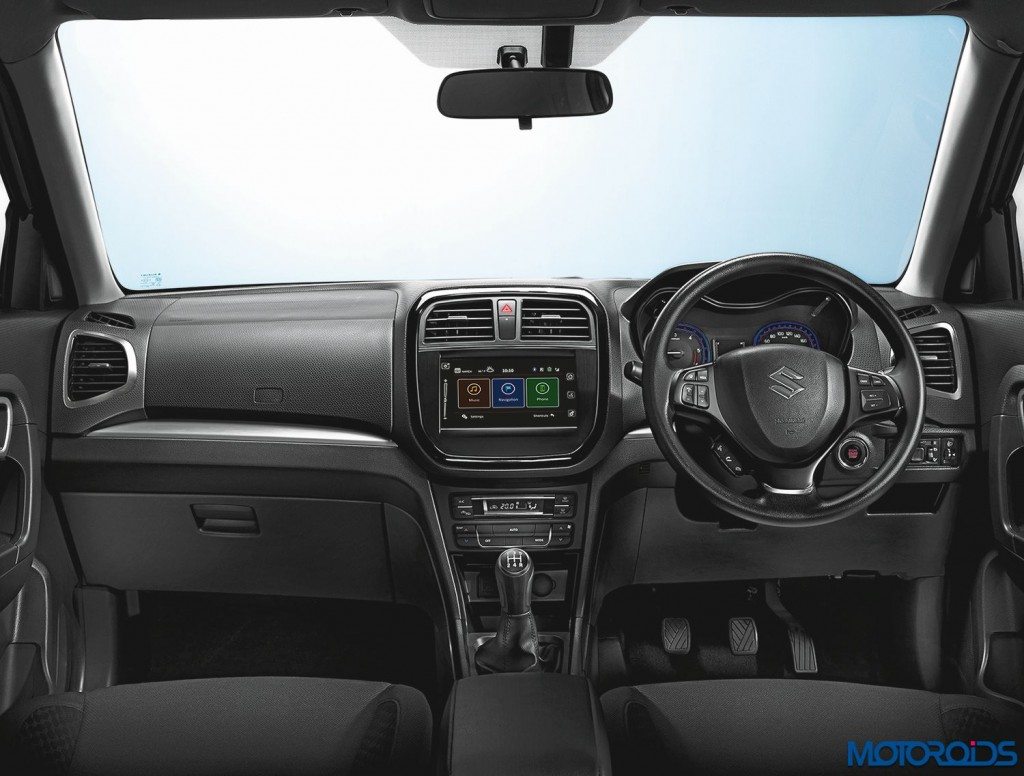 Overwhelmed by its popularity among customers, Maruti Suzuki has regularly upped its production and are grateful to those who have currently booked and are patiently waiting for delivery.  Recognizing the Vitara Brezza customer’s preference for personalization, Maruti Suzuki has launched “i Create”, a unique personalization experience in Vitara Brezza.

* This feature in an advertorial