Batman is arguably one of the most popular fictional characters in the world. The superhero stands out among his compatriots mainly because he is an ordinary human being with no super-human skills but attributes like intelligence and extraordinary combat abilities.

Another one of his major attributes which other superheroes don’t share is that he is ‘SUPER-RICH’. This lets him live life no less than a king and own whatever he wishes. Since he first flew out of the cave, Batman has had the best of gadgets and this includes his extravagant ‘Batmobile’, different versions of which have been showcased since the 60s show ‘Batman’. 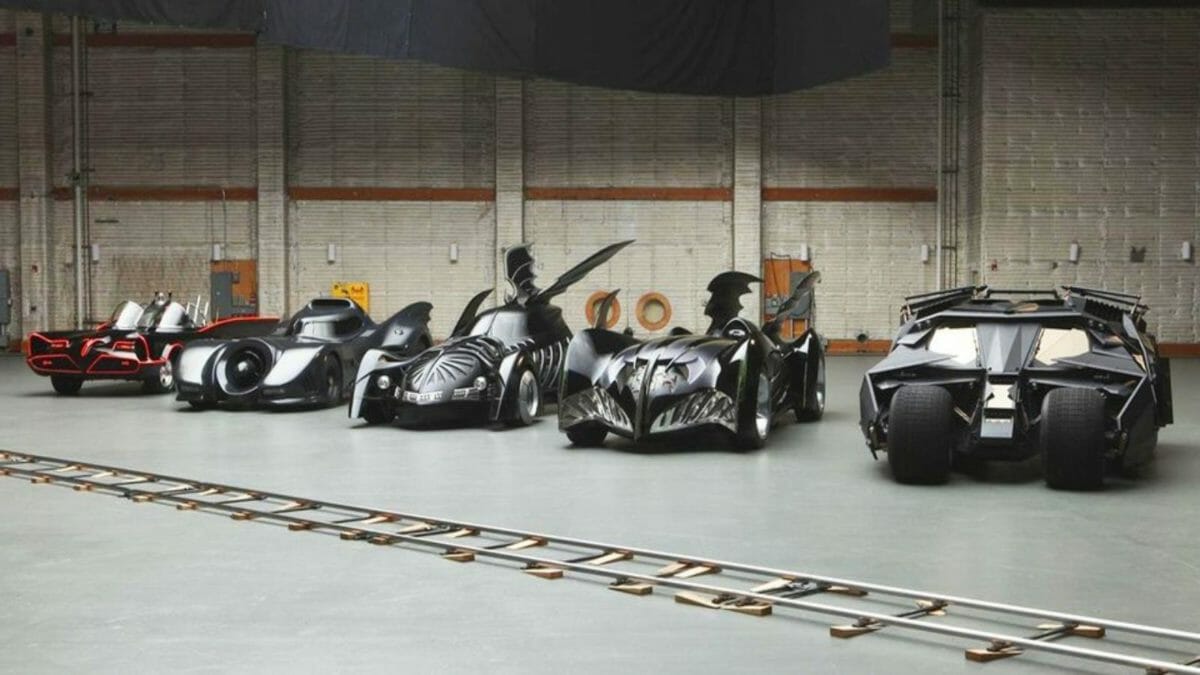 Hollywood major Warner Bros, which holds the television and film rights of Batman, has uploaded a video showcasing all the different Batmobiles used by Batman, ever since he came out of the comic books. The hour-long video is truly a treat for all the Batman and automobile aficionados who always wish to get a glimpse of a Batmobile.

Starting first up is the original Batmobile from the 1966 TV show with Adam West as Batman. The original Batmobile was built on a very elaborate budget of just $15,000 (~Rs 11 lakh). It was put together in 15 days around Ford’s Futura Concept. However, it is considered as one of the biggest TV icons and the most iconic batmobile to date. This Batmobile is truly a thing of beauty, with great colouring and a general, um, car-like appearance. It’s also decked out with pun-tastic gadgets like the “Bat-tering Ram” (and slightly less pun-tastic gadgets like the “Emergency Tire Inflator”).

Next up, the video focuses on the machines used in the Tim Burton-directed flicks starring Michael Keaton as the ‘Caped Crusader’. This thing is just so wonderfully weird-looking and we just love it. It’s fairly sleek and simple, so far as big-screen Batmobiles go, with an incredibly cool Art Deco design to reflect the overall aesthetic of Tim Burton’s Gotham City. Although it makes no sense as an actual vehicle – there’s no way you could manoeuvre around the city in that thing – it does have some impressive amenities, including grappling hook launchers, an after-burner, voice-activated shields, and more.

This is followed by the Val Kilmer era of Batmobile from Batman Forever. This was the first departure in the ‘90s movies from the Batmobile design of Batman ’89 and Batman Returns. It’s flashier and more colourful than its predecessors – much like the movie itself – but that’s actually not the biggest problem. The poorly designed and the garish monstrosity makes it, unfortunately, one of the uglier Batmobiles ever used. The cringe-worthy comical or rather laughable adaptation by Joel Schumacher with George Clooney in Batman and Robin has also been mentioned.

And finally, we come to the revered, modern batmobile, also called the ‘Tumbler’. Bruce Wayne/Batman in the Dark Knight trilogy by Christopher Nolan is a modern icon and the machine he slips into is simply unconventional, extravagant and menacing. Debuting with the film Batman Begins with Christian Bale at the helm, the Tumbler did more than just roll up alongside as a prop. 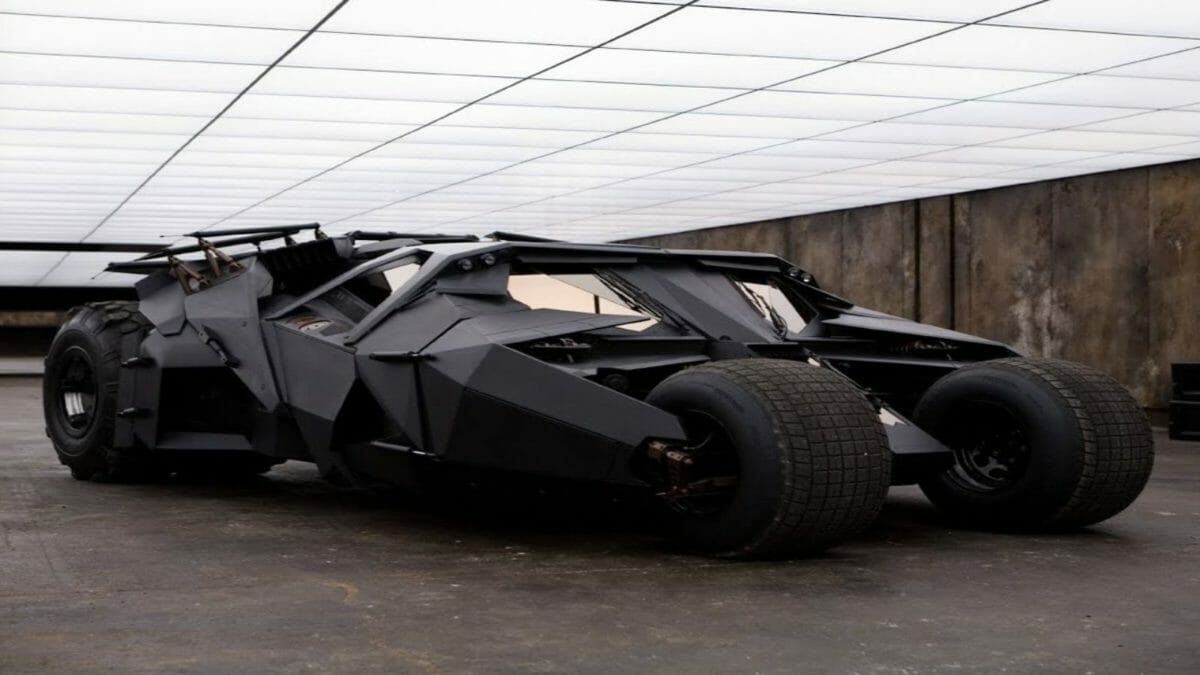 Although not a pretty looking model, the Tumbler is probably the most active/useful of all the Batmobiles (so far). It’s basically a tank with more mobility, and it can “boost into a rampless jump” – across rivers, onto rooftops, etc.  In The Dark Knight, after the Joker severely damages the Tumbler with an RPG, we see Batman eject from it on the Batpod (“a motorcycle formed by the front wheels and struts of the Tumbler”).

Since the documentary dates back from 2012, it does not take into account the latest Batman films like Batman vs Superman, Justice League and the upcoming Batman film with Robert Pattinson as Bruce Wayne. The Ben Affleck starrers used a Batmobile which came with a Gatlin mounted at the front unlike previous models for a more fearsome look. Other weapons include harpoons, spiked coils, chemical irritants, and a charged surface along with a sonic repellent. There were also anti-ballistics systems, stealth mode ability, night vision mode, sonar and toxic scan, and a suspension can be adjusted for street and off-road driving. It echoes earlier models with its gothic but classy look.

Now, with Robert Pattinson donning the famous Cape and Cowl, the movie which is slated to release sometime around next year, we are eager to get a glimpse of the latest iteration of the Batmobile and what mind-blowing stuff it will have on offer.