The entry-level performance motorcycling segment in India has been on the boil for quite some time now. The beginning of this decade saw the Honda CBR 250R ruling this sphere but later on, the competition caught up and the good ole CBR 250R started feeling dated. Honda then discontinued the quarter-litre machine and introduced the CB300R ‘Neo-retro’ naked. There have been speculations that Honda India might bring in their 500cc bikes in India to reinforce their presence in the performance biking space. They currently have four 500cc motorcycles which share the same engine and platform and cater to a different set of riders. Here’s a detailed look at all 4 of them:

The CBR500R borrows styling cues from its elder brothers like the Fireblade and CBR 650F. The CBR 250R was styled more in line with the VFR but the CBR500R justifies the ‘CBR’ tag, at least when it comes to the overall styling. All the motorcycles in this list are powered by the same 471cc, liquid-cooled, 4V, DOHC, parallel-twin motor. For the CBR500R, it makes 47 hp @ 8600 rpm and 43 nm of torque @ 6500 rpm. It might not sound like a lot on paper considering the engine configuration and the fact that KTM’s 373.2 cc single makes around 43 hp but the CBR500R is known to deliver power in a linear and smooth manner. 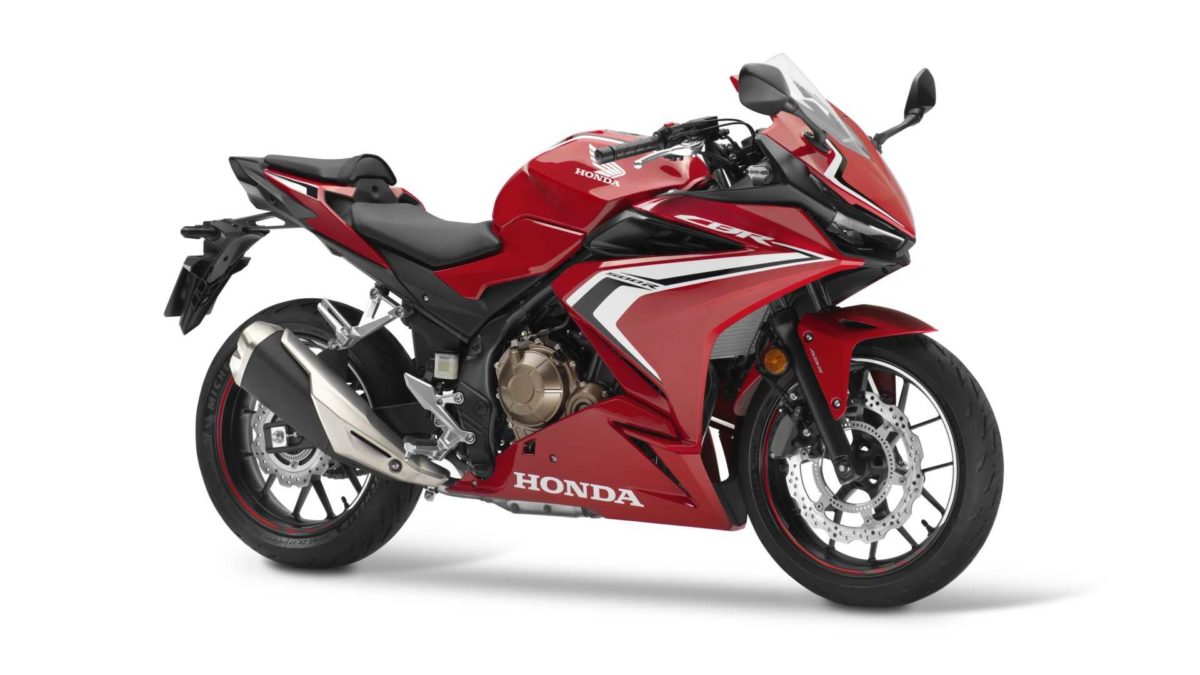 It is basically a streetfighter version of the CBR500R. The CB500F’s main focus is to be tractable, peppy and comfortable. In order to achieve the same, Honda has eliminated the fairing and have tweaked the riding ergonomics a little while the engine remains the same and delivers the same amount of power and torque as the CBR500R. It gets wide handlebars instead of clip-ons like the CBR500R and the footpegs too, are more forward set as compared to the CBR500R. 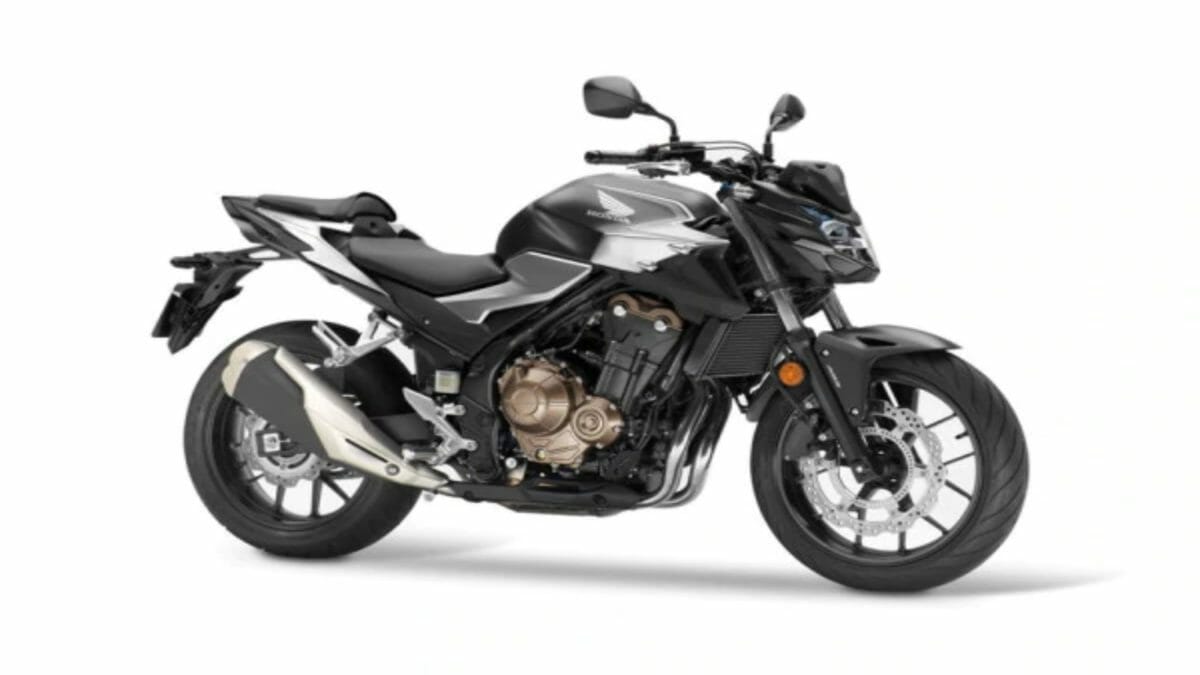 True-blue cruisers, the Rebel 500 and Rebel 300 are being considered for our market since a very long time now. Forward set footpegs, round headlamps and tall handlebars make the Rebel 500 a very interesting proposition. It retains the same engine with the same tuning but the riding ergonomics are completely different and are more biased towards munching miles on the highway. 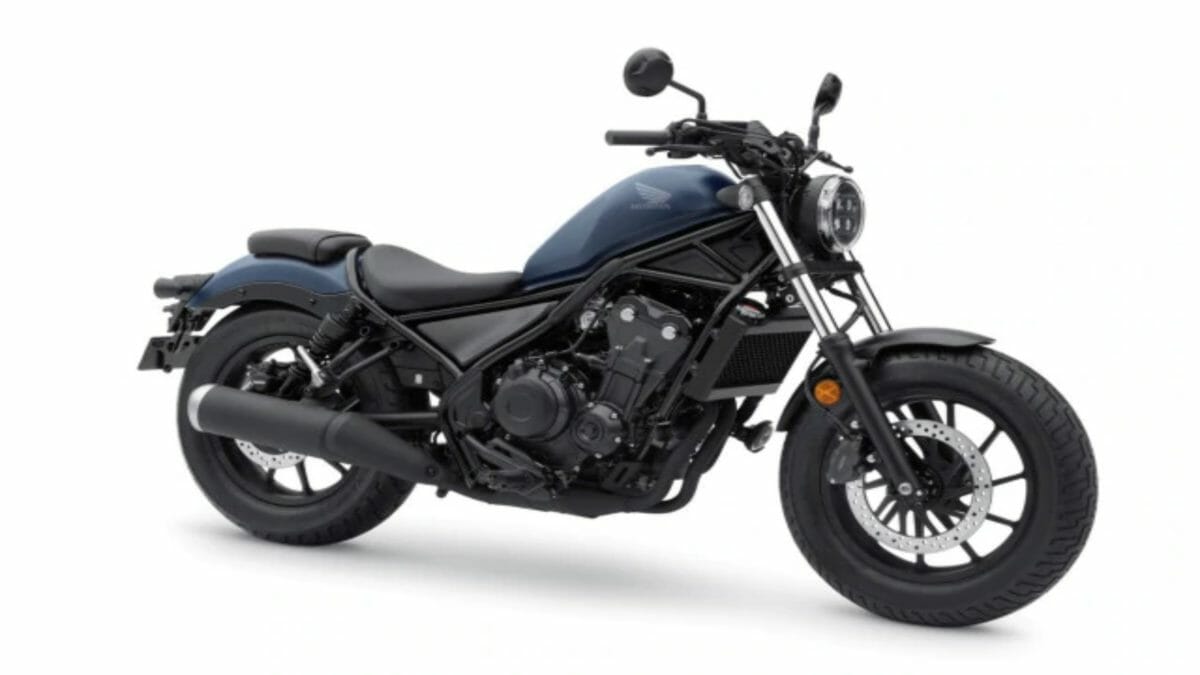 The CB500X is an adventure tourer and retains the same 471cc, liquid-cooled, 4V, DOHC, parallel-twin motor. The engine’s characteristics match this motorcycle in a perfect manner. It comes with a taller seat height at 830mm which grants the rider a commanding riding position. To suit the character, the suspension gets more travel as compared to the rest of the motorcycles in this list. To provide optimum wind resistance, it also gets a half fairing and a windscreen. The CB500X shouldn’t be considered as a hard-core off-roader but with its 19-inch front wheel, it could take some beating off the road. 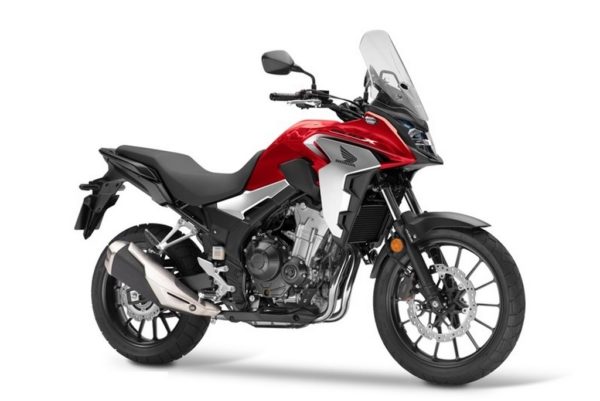 All the aforementioned motorcycles could start something new if Honda could localise production and introduce these machines at competitive prices. Although they’ve always charged a premium for what their machines have to offer, Royal Enfield is already offering products which are powered by an engine which is bigger in capacity and cranks out almost equal power, at a fantastic price. The Bajaj-Triumph partnership is expected to churn out something equally interesting and we all know how everything that comes out of Bajaj’s factories is priced.