We have all seen some Behind The Scenes clips from several television programmes and movies. The most entertaining of these, mostly and undeniably, come from action-packed Hollywood flicks. These movies have budgets that make most Bollywood film budgets look like loose pocket change. The latest and seventh instalment of the Fast & Furious family of movies is dubbed Furious 7. We have done some extensive stories on this movie, and this one isn’t very different, except for one tiny detail. 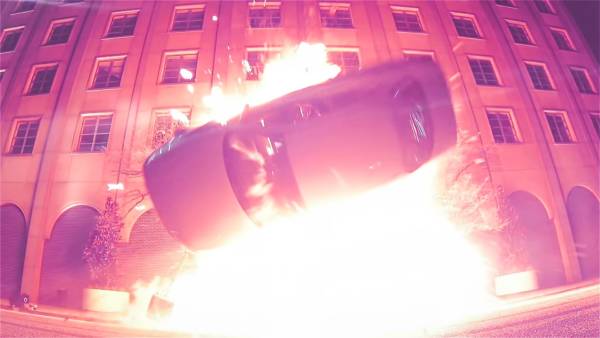 Furious 7 has enough loud explosions to make your Diwali ones look stuffy.

In this one, you will get to see how Jack Gill destroyed all the cars at his disposal for the sake of your viewing pleasure/distress. Gill is the stunt coordinator for the movie and he makes sure that cars get blown up left, right and centre. Plus, he has staged some really ludicrous car jumps and even made sure that some vehicles get machine guns! And you figured screeching tyres, burning rubber, loud exhaust notes and loony explosions were enough. You will see a Nissan GT-R going through some carefully orchestrated stunt maneuvers, but mostly of all, you will see some crazy bright explosions that will light up your screen and your living room, or whichever room you are watching this video in. We agree, this movie, as with most such movies, showcases some ridiculous stunts that will be out of reach unless you are a G. I. Joe or Chuck Norris. However, the sheer effort and planning that’s gone behind the making of these eye-candies you see on the big screen, is laudable. 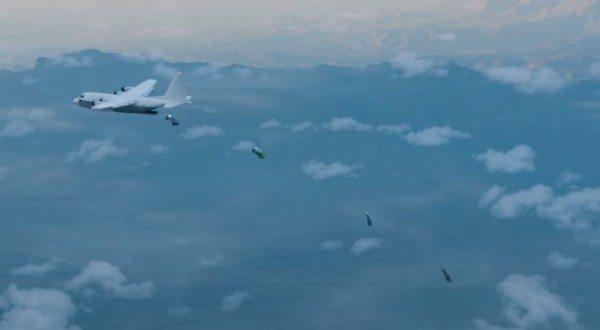 Indian films mostly have old Fiats or Ambassadors being blown, instead of the real cars depicted in the movie. Understandable, since the Producer’s budget isn’t really Fast or Furious. That said, we do hope our film industry picks up on some of the meticulous details and inscrutable passion displayed by the team behind Furious 7. Thanks to a budget that’s easily north of $130 million, the stunting team and director can go cuckoo with their 500+ horsepower stunt cars. Also, they went mental with a $3.4 million Lykan Hypersport, which is shown jumping from one building into another in Abu Dhabi. Obviously, that isn’t real, but so far, this movie has been gaining praises and is being touted as “Best of the franchise” by many who have watched it. Anyway, here’s a video montage which contains some exclusive behind the scenes takes that you won’t be able to see in the movie. Watch it and we bet you, you will be impressed! If not, try rewinding, you probably missed out on something.