Home Features Why on earth is a Lykan Hypersport the flagship of the Furious 7 movie? 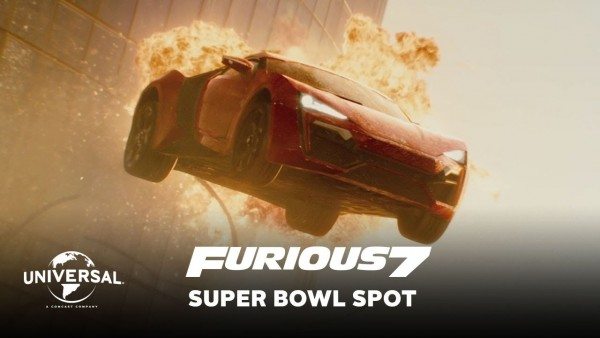 Furious 7, the latest installment in the Fast and Furious franchise, lands in cinemas this Friday worldwide.  And, whether you like it or view it as low-brow popcorn entertainment, there’s no denying that it is the biggest automotive-themed movie franchise in history. Even though it has changed from its street racing origins to a heist and straight-out action franchise, cars are still at the center of F&F.

So yeah, the cars that the franchise pick for its stars to pootle around in matters a lot to us petrolheads as well as the manufacturers. Like Transformers, this is a big platform for car manufacturers to get noticed, and can result in significant sales uptick if done correctly. The series started humbly, with souped-up VW Jettas and Nissan Silvia S15s, but as it expanded in size and budget, it has grown to feature some very delectable metal, like a Jensen Interceptor in 6 and a ’66 Chevy Corvette Grand Sport Sting Ray in 5. 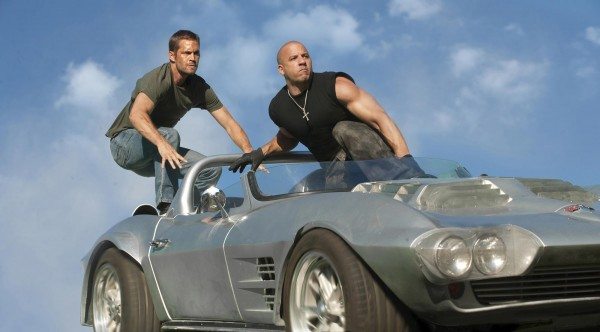 Which is why we are so ticked off that the makers of Furious 7 has chosen to go with a W Motors Lykan Hypersport as the flagship of the latest movie. The Lebanese company’s supercar is front and center of the film’s promos, and Universal even released a short featurette talking about why they chose this particular car.

But does the Hypersport really deserve this accolade? In the clip, Vin Diesel and Dennis McCarthy, the movie’s car supervisor, are at pains to explain that at $3.4 million, it is the most expensive car they’ve ever used. They point out that it comes with diamond-encrusted headlights and a host of other bling that only a noveau-riche or a show-off could care about. Picture some rappers and Arab oil sheikhs.

The Lykan Hypersport is a deliberate attempt to swindle people with too much money and too little sense. People who revel in conspicuous consumption and like to brag about how much they paid for their stuff. Not moneyed petrolheads like James Glickenhaus or Rowan Atkinson or Jay Leno. Unlike the Veyrons and the Ageras and Zondas, where the price tag is matched by the sheer attention to detail and engineering that went into it, the Hypersport is famous just for the sake of being famous. Since its makers aren’t exactly Christian von Koenigsegg or Horacio Pagani when it comes to engineering, they shoved a whole load of precious metal into it in an attempt to justify the price. We are fairly certain they arrived at the price first, and then built the car around that idea.

The Veyron costs a million, and yet VW loses money on each unit they make, such is the R&D that went into it. Same for the Lexus LFA and parent Toyota, which costs one-fourth of the Veyron. Then there is the trio of hybrid hypercars from Ferrari, Porsche, and McLaren. All three are the rage in petrolhead circles right now, and anyone of these beauties could’ve done more justice to the movie than the Lykan. These cars are monumental feats of the automotive world, and they deserve to be appreciated more than a car with no credentials, a hack job that no one from the press has been allowed to test yet, a car that has nothing to boast about except for a ludicrous price tag and an engine borrowed wholesale from Porsche. 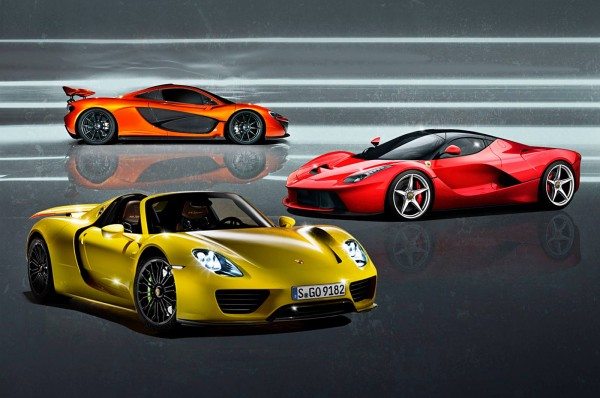 Our best guess is that the bigwigs at UAE tourism teamed up with W Motors and offered Universal Studios some kind of deal to feature the Lykan in exchange for tax breaks while shooting the movie there. To his credit, McCarthy does say that the LaFerrari was his first choice, until he forgot all about it upon seeing the Hypersport.

Movie critics in the west who have already seen Furious 7 say that it is definitely one of the better ones in the franchise. They say the action can be a bit relentless, kind of like Michael Bay but with a bit more soul, but it is pretty entertaining. And they also say that the ending is a beautiful and heartfelt send off for Paul Walker. We don’t know what car he drives at the end scene, but it is most probably the Nissan GT-R that he loved so much. Or maybe they decided to go all meta and used a Porsche Carrera GT. Either of the two would be great.