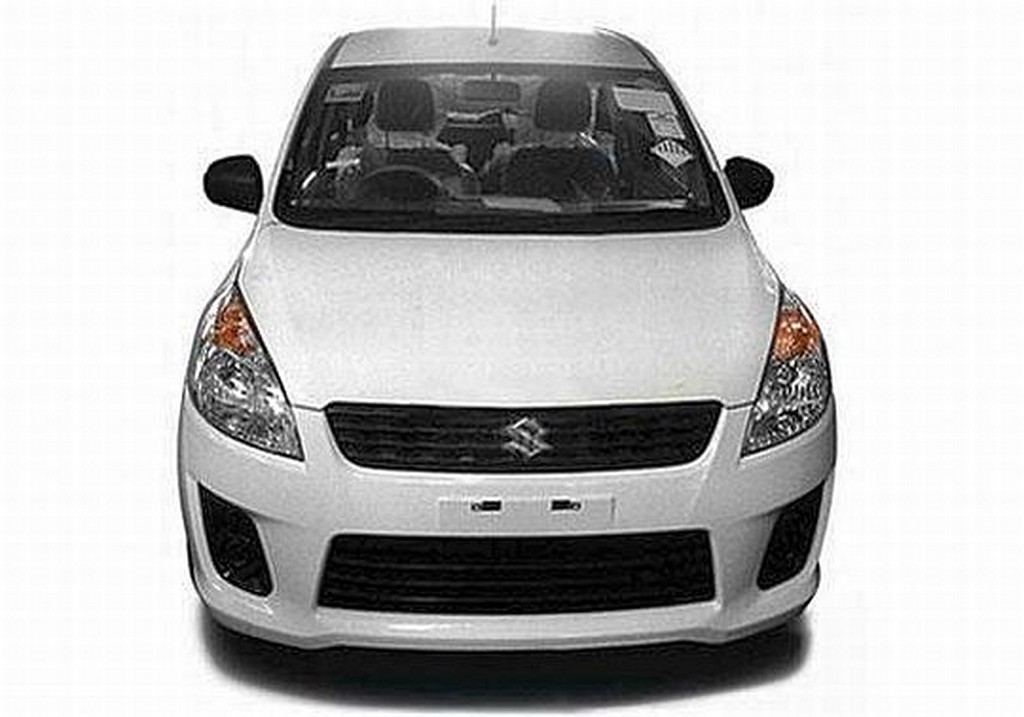 We have been talking about India’s leading auto maker, Maruti Suzuki India Ltd (MSIL) , planning to launch an all new MPV at the upcoming Delhi Auto Expo. Luckily for us impatient car lovers, before the actual unveiling at expo, undisguised images of the vehicle can be found all over the web world. The upcoming MPV is a 7 seater and is based on the Ritz platform. The concept of the MPV- The R III was displayed by the manufacturer at the last Expo and the journey from the concept to the production stage took almost 2 years.

The Maruti Suzuki Ertiga is going to be powered by the popular 1.3 litre multijet diesel engine and an all new 1.4 litre K series petrol engine. The multijet will produce a power of about 90 BHP and 200 Nm of torque and the K series petrol engine will be seen producing 94 BHP of power and 130 Nm of torque.  The car is most likely to battle against the upcoming GM Sunshine and Mahindra’s Mini Xylo. Also, the car may be an interesting and cheaper alternative to those who are looking for a decent family MPV/MUV but do not wish to spend Toyota Innova kind of money.

When viewed front on, the Ertiga looks distinctively Suzuki with the grille having a faint resemblance to the one seen on last generation Swift hatchback. The swept back headlights,again, seem to carry hints of those found on Swift hatchback and the creases on the bonnet remind me of the Ritz. Overall, the vehicle looks smart in the front profile but nothing ground breaking here. 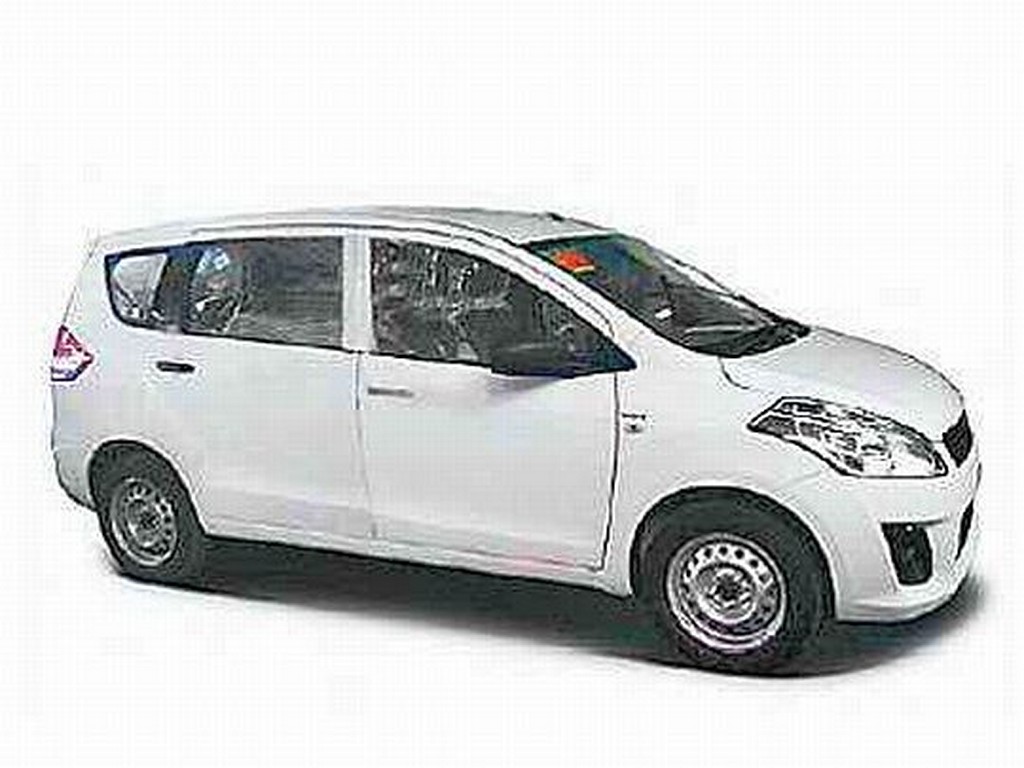 Talking about the side profile of the the Ertiga, the front door, again, has more than a hint of the one on the Ritz. It is the rear quarter glass that gives the vehicle a uniqueness to its design. Having said that, I cannot refrain myself from mentioning that the quarter glass does reminds me of Honda Jazz. 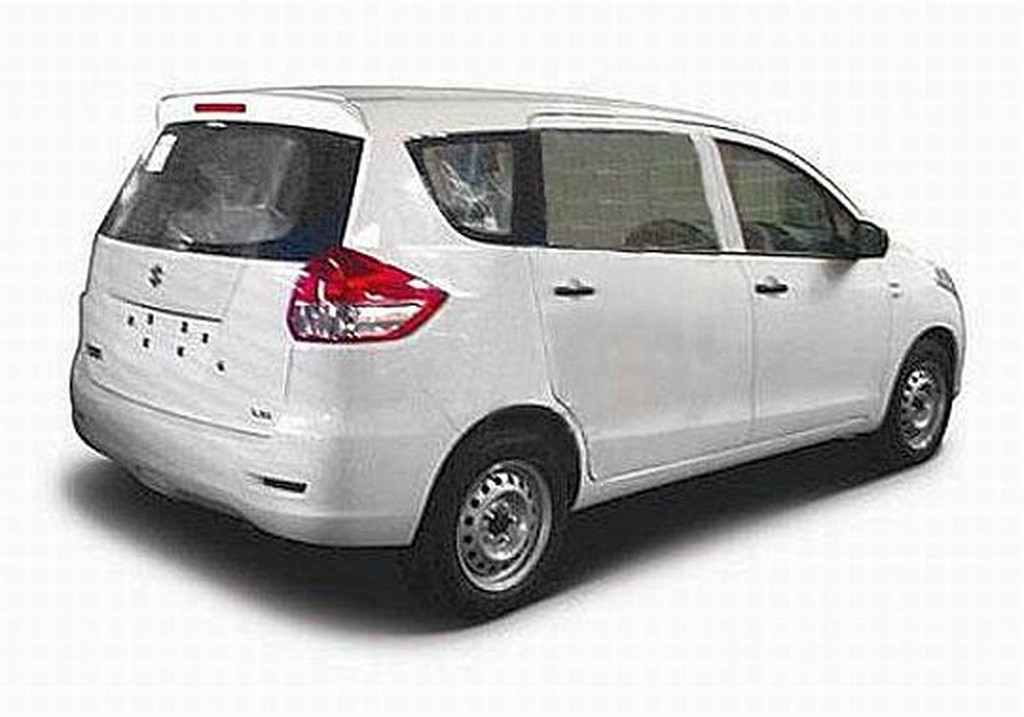 Rear profile is where the game changes and how! The only resemblance to the Ritz are the reflectors incorporated in the bumper and the light holder unit for the rear number plate. From behind, the MPV looks unique enough with a well styled hatch and smart tail lamp units.

Overall, we are quite happy about the way the car looks. Nothing path breaking though. Do not expect the excitement that the last generation Swift generated back when it was launched.