If the new Jawas and the RE Twins are proof, revival of old legends seems to be a formula which works, and works really well. There is one more though, for which, the time is right to unwrap the mummy tape it had around it for all these years. An icon which was way too ahead of its time, the Yamaha RD 350 still has many dreaming of a fast, two-stroke symphony in the wake of some dreamy blue smoke from its twin exhausts. As an expensive collector’s item, you can still buy one, if spending a Duke 390s worth on a rusty frame hidden under cobwebs makes sense. 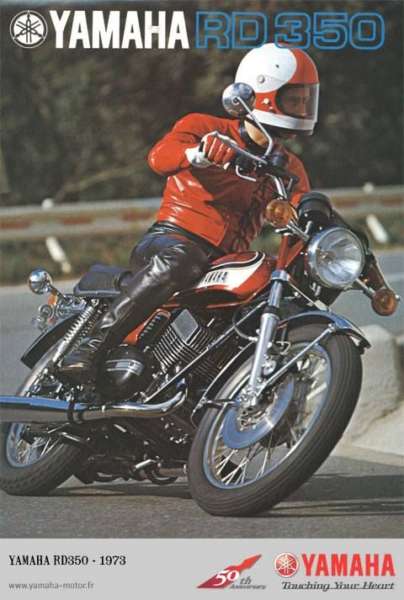 Some would say that if it comes back, with a four stroke motor, the charm won’t be the same. Agreed! But if there’s anyone who has the technology to find a way around a rule book and bring back a bike which is as good as the original, or even better, Yamaha is one of them. Look at the Jawa for instance. Its styling hits the spot along with that twin exhaust setup (although we’re yet to properly hear what it sounds like, they’ve spent money and efforts to make it sound as good as the original). And think about it, if these bikes were branded Mahindra instead of Jawa, do you think the excitement would’ve been just as much?

It’s the nostalgia wave which has everyone surfing on it. Because how else can the excitement be explained without anyone having experienced the motorcycles? And here’s the thing, if the father’s ridden it or even talks about fond memories of a certain machine, and his Son / Daughter love him a little bit, they want to experience a thing which is similar or close to what their parent smoked. 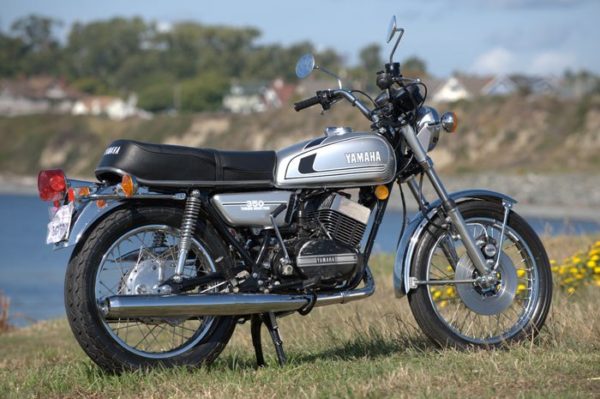 Which bring us to the Yamaha RX-100. There is no way that people will buy a 100 cc motor bolted on to a skinny frame anymore. Because bring it back that way, and people will suddenly forget the romance and start talking logic by comparing it with modern day machines. So along with appeal, it must also have the ‘Go’, on paper and on the black stuff. Because that’s what made the original such a darling. And why are we talking about this dream sequence?

Because Yamaha India has appointed a new Chairman who wants to take the ‘boring’ out of their motorcycle portfolio for India and make it more exciting. Make it fall in line with what motorcyclists associate the brand with. So from now on, they will let their scooters bring in the money for daily bread, and their motorcycles will play the premium game. The man even likes the idea of a modern take on the RX-100 to be a part of their portfolio for India. 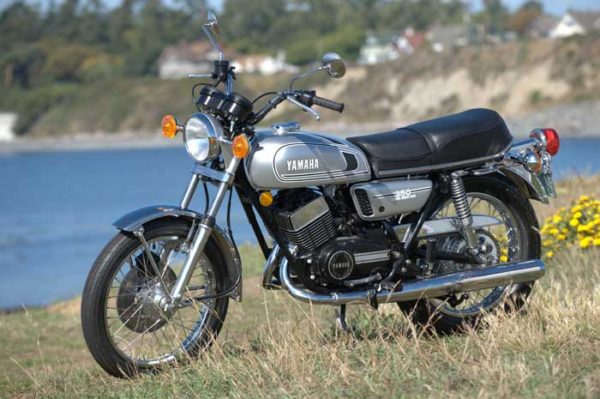 Interviews are generally boring. But when a man starts talking about a path which intersects with the one that fans of the brand have been wanting them to take, it suddenly makes reading such an exciting activity. Mr Motofumi Shitara harbours the right thoughts when he says, “With growth in India’s middle-class and the number of youngsters, people will move to premium bikes. We expect people to upgrade in the future and we will have a suitable portfolio to meet their needs. Majority of young customers like to have differentiated products and they are bored with the majority of the mass market models.”

Oh, and dear Honda, if you’re reading this too, can we please have a CB1100 styled, 500cc, twin-cylinder bike which sounds ungentlemanly? And please can we have an updated baby CBR like everyone else in our continent? Thank You!