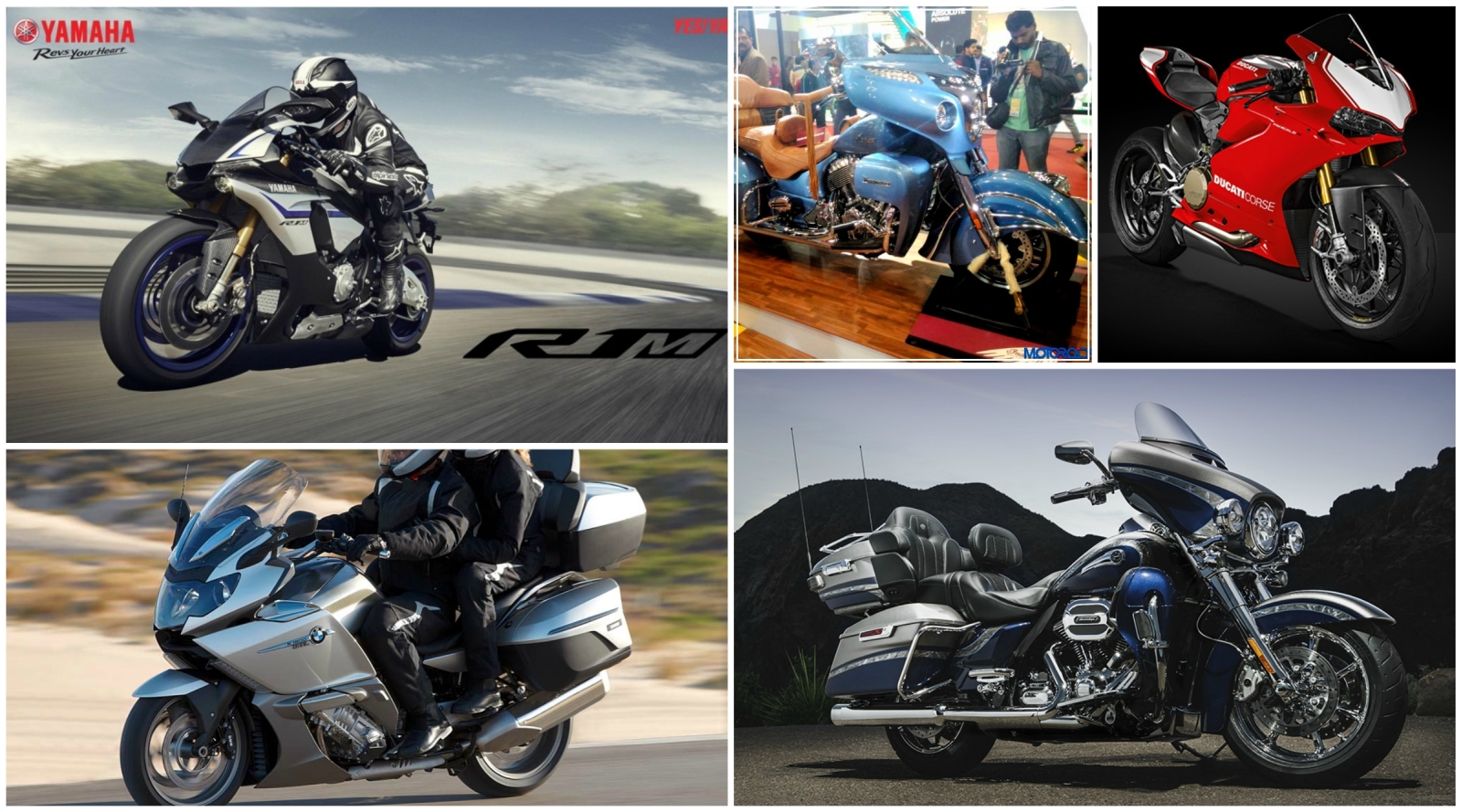 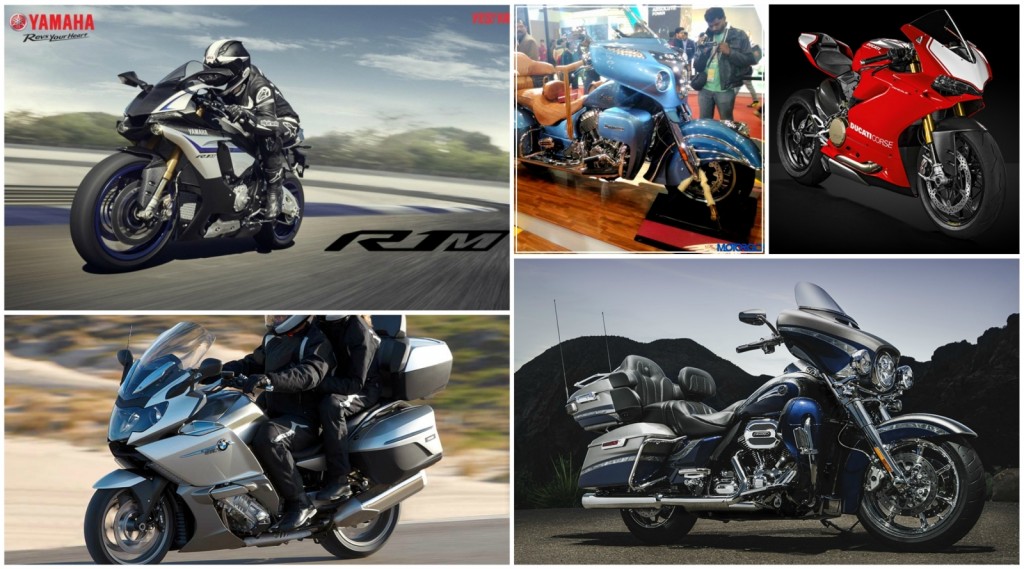 There are men who fly in personal jets, they have sprawling empires for homes and the price of the clothes they wear in a day would feed a middle class family for an entire year. Some of them are bike enthusiasts too, and when they decide to ride, these are the motorcycles they choose more often than not – the most expensive, the most premium, the fastest and the most good looking machines on sale. This was supposed to be the list of the five most expensive bikes in India, but when we decided to name the ‘most expensive’ two wheelers, the list seemed to be never ending. So in addition to the absolute most expensive bikes on sale, we also decided to have a few ‘honorable mentions’ of bikes which you would like to think are the most expensive, but actually aren’t.

We’ll kick off this list with the four most expensive bikes on sale in India, in an ascending order, followed by the honorable mentions, and finally revealing the most ostentatiously priced machine in the very end. Here goes. 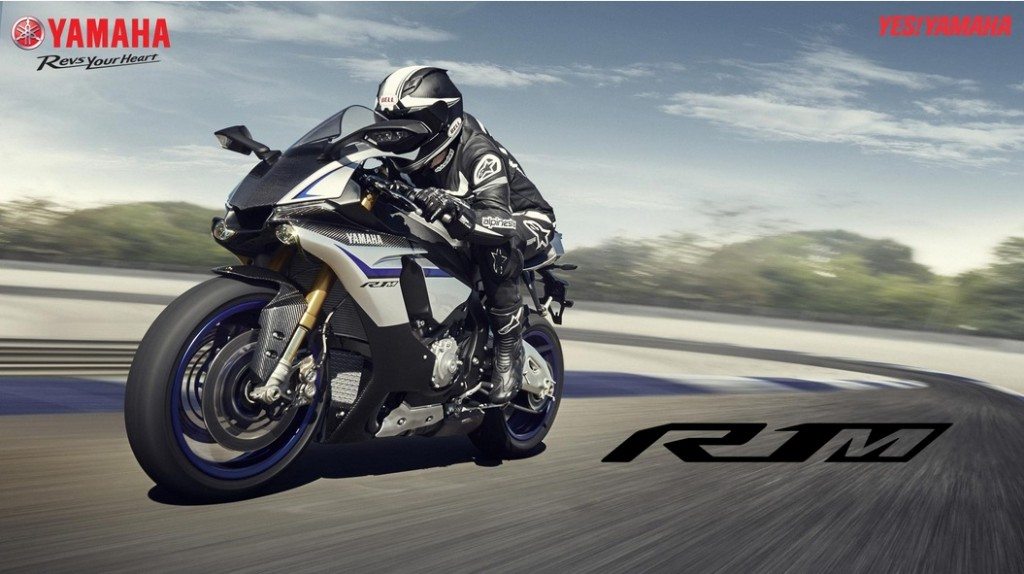 The first in the list is the super exclusive supersport from Japan. YZF-R1M race motorcycle is a special version of the all new R1 and rolls out with even higher factory specification. Powering the Yamaha YZF-R1M is a 998cc 4-stroke, forward-inclined parallel 4-cylinder, DOHC, liquid cooled engine. The engine is capable of producing 200bhp of power at 13,500 rpm and a peak torque of 112.4Nm at 11,500rpm. The racing capabilities of this bike are complemented by a short wheelbase chassis, 3D control electronics and exclusive carbon bodywork. It draws it racing DNA from its MotoGp sibling – the Yamaha YZR-M1. 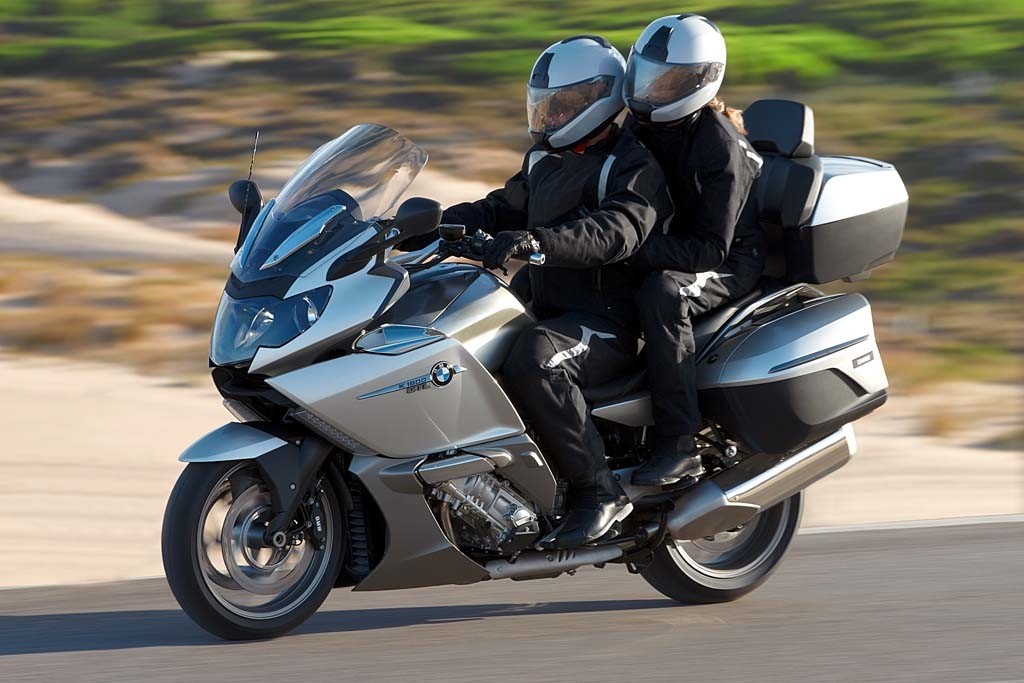 The K 1600 GTL is a fully dressed luxury tourer from BMW that was made to take down a similar offering for the Japanese automobile maker, Honda. BMW claims that the engine powering the K1600GTL is the most compact and efficient in-line 6-cylinder engine ever installed in a series production motorcycle.

The BMW K 1600 GTL draws power from a 1649cc Oil-/water cooled 4-stroke in-line 6-cylinder engine that has two overhead camshafts and four valves per cylinder. It is capable of generating 160bhp of power at 7,750rpm and peak torque of 175Nm at 5,250rpm. The bike is equipped with electronic throttle control and multiple drive modes which can be set according to road conditions.

What makes it expensive : The badge of being the ultimate tourer, legendary engine 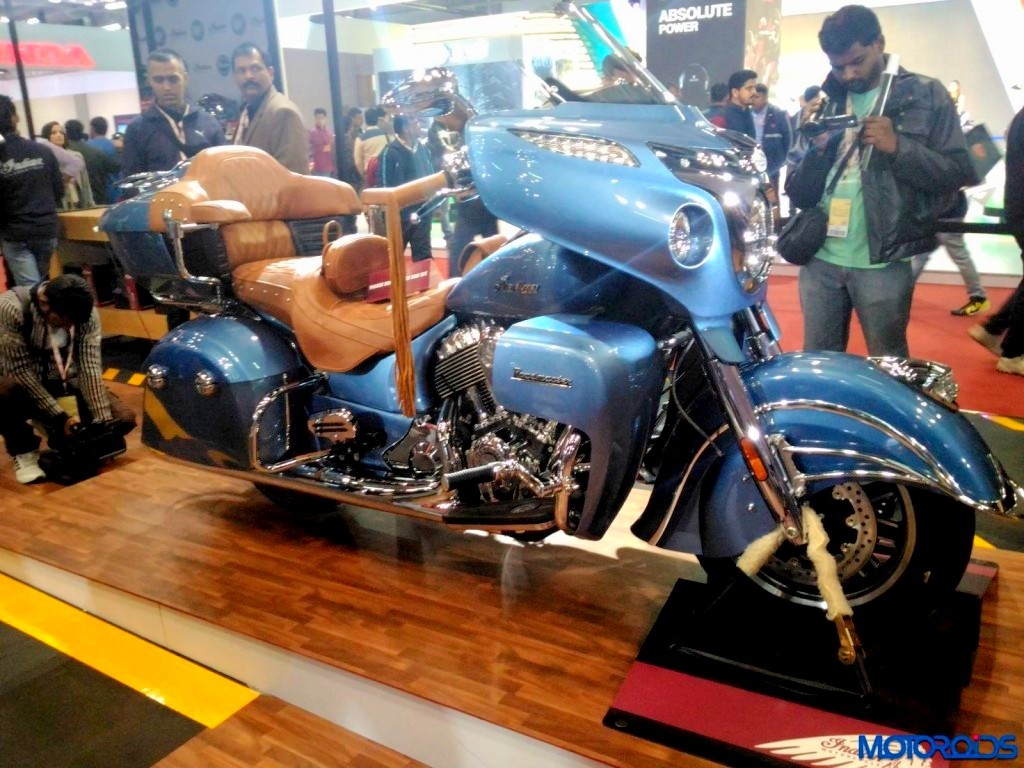 The recently concluded Auto Expo witnessed the unveiling of the 2016 Indian Roadmaster in its new avatar. The cruiser received cosmetic and luxury upgrades for its 2016 appearance. The 1811 cc Thunder Stroke 111 engine performs duties on this luxurious cruiser. The engine is equipped with a closed loop fuel injection and makes 138.9 Nm of torque at 2600 rpm. 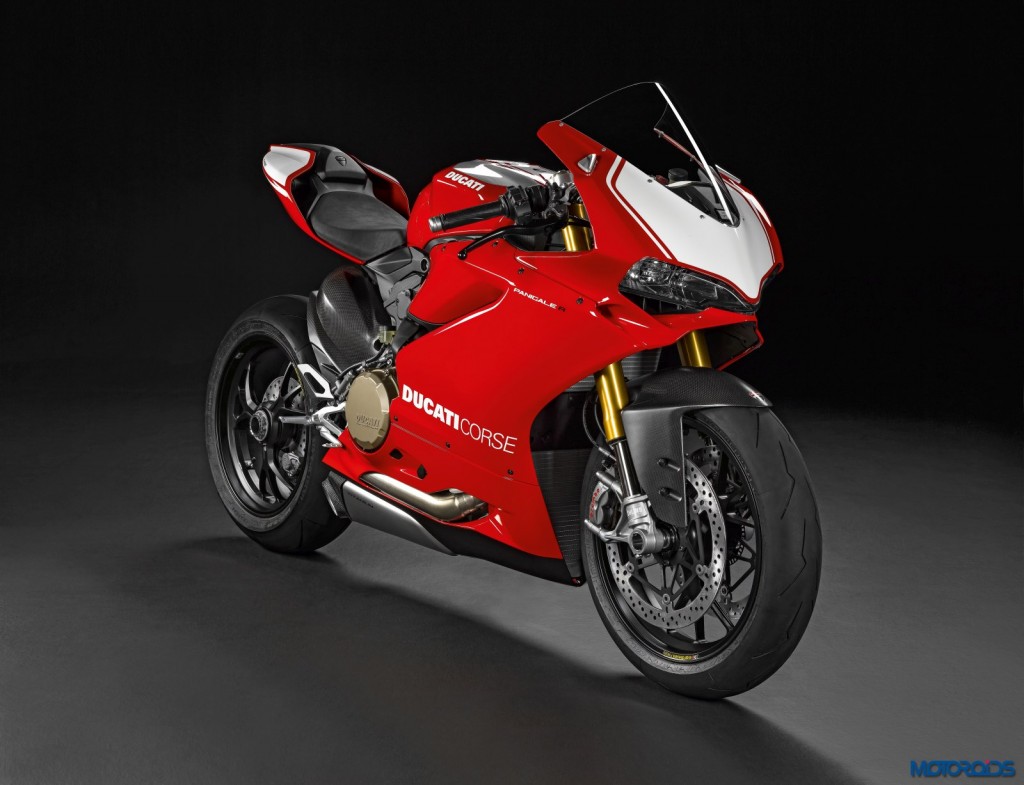 The Ducati Panigale R is a down to business race bike. With its ultra light components the engine fires out 205bhp at the twist of the throttle. The bike is built with track-optimised geometry and its racing suspension ensures a responsive racetrack demeanour. Electronics are tuned to complement the racing DNA and spouts maximum performance.

The Ducati Panigale R is powered by a 1198cc Superquadro L-Twin, liquid cooled engine. There are 4 Desmodromically actuated valves per cylinder. An electronic fuel injection system with Twin injectors per cylinder is strapped to the engine. The engine is capable of generating 205 bhp of power at 11,500rpm and 136.2 Nm of torque at 10,250rpm.

With only the most expensive motorcycle on the list remaining, we will now take you through the honorable mentions we talked about earlier. These motorcycles are obscenely expensive, too but fell short slightly to make it to the top 5 list. 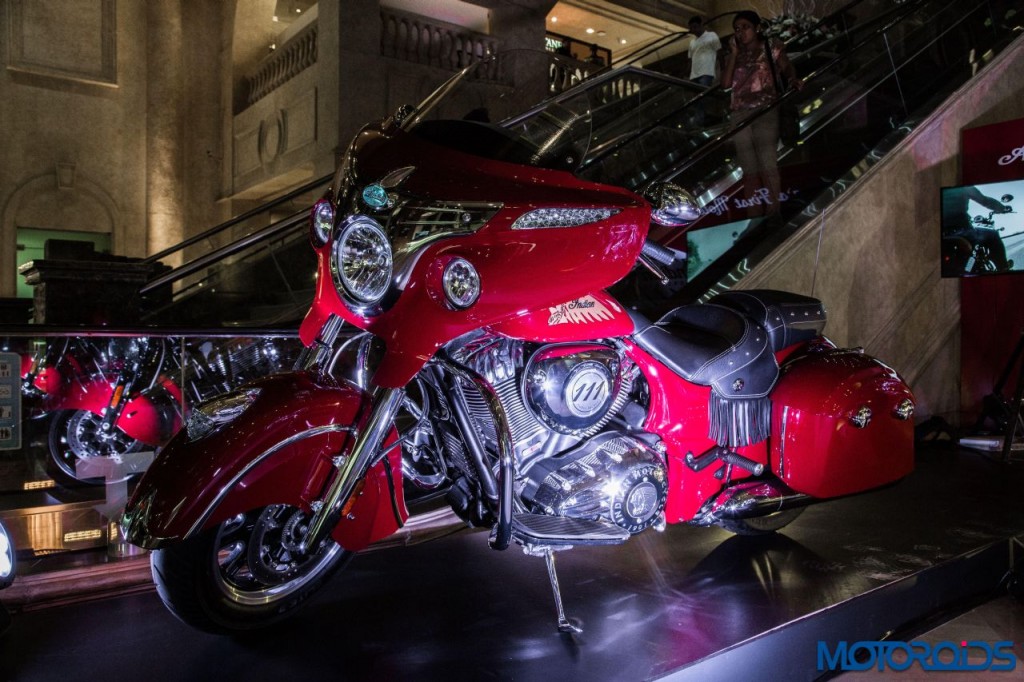 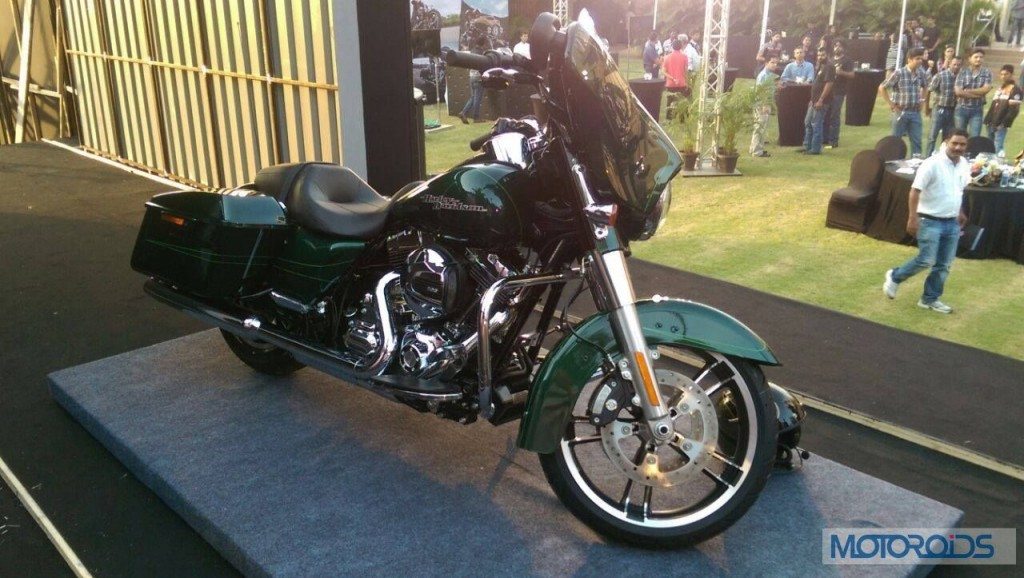 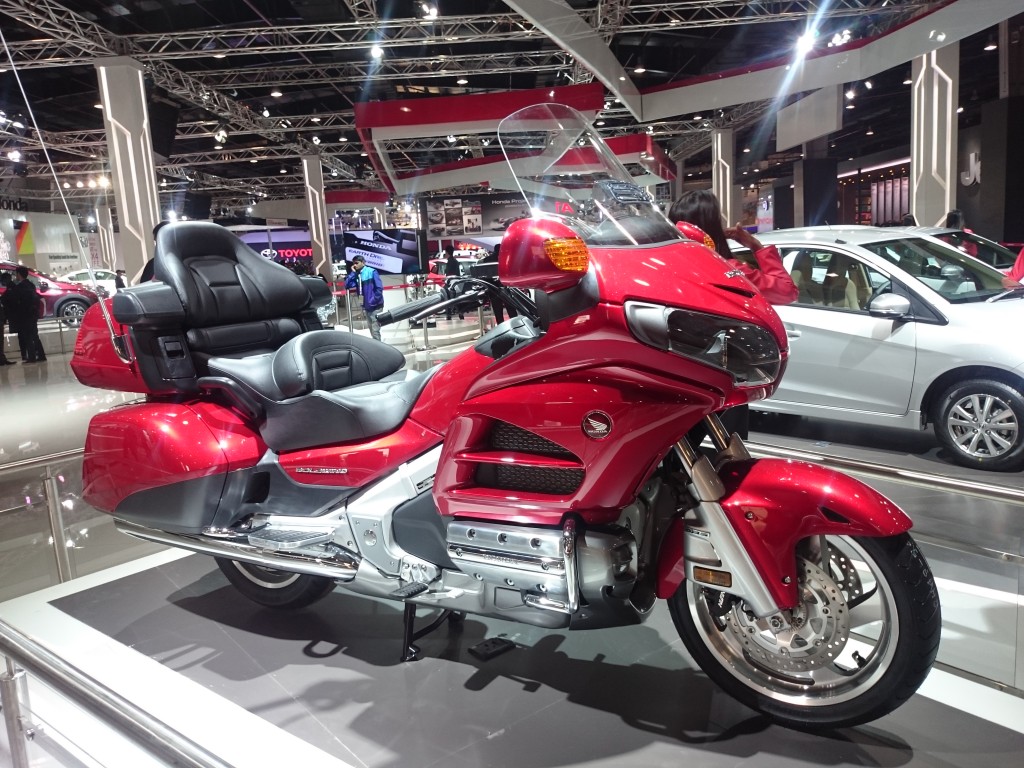 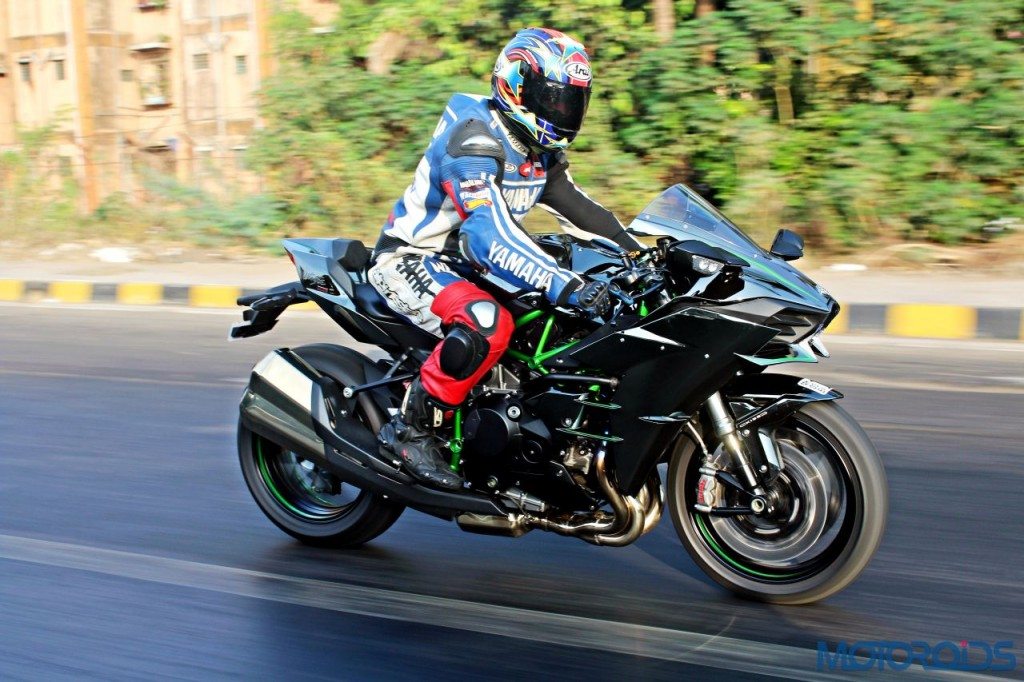 And now, it’s time for the most expensive bike of the list! Any guesses? Scroll down if you can’t figure it out. 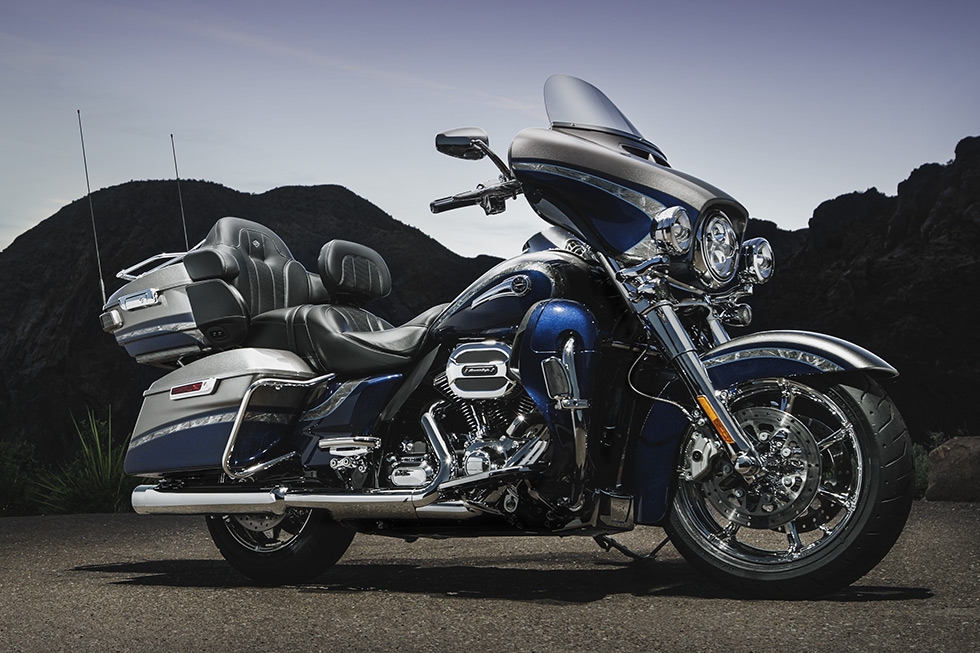 Aptly said by the makers, the Harley Davidson CVO Limited is a Grand American Tourer, and sits at the very top on the comfort and style pyramid. Pumped up with power, custom features and premium audio, the CVO is the luxury for the rider who wants it all. The Harley Davidson CVO Limited is powered by a 1801cc Twin-Cooled Twin Cam 110 equipped with Electronic Sequential Port Fuel Injection (ESPFI).The engine is capable of delivering a peak torque of 156Nm.

Did we miss out on something? Do you have any suggestions for the list? Feel free to suggest amendments to the list via comments.