Raising the output of Jaguar’s supercharged 5.0-litre V8 to 575PS and 700Nm enables the F-TYPE SVR to accelerate from 0-60mph in just 3.5 seconds. Maximum speed of the Coupe model is 200mph, while the Convertible manages to hit a top whack of 195mph. 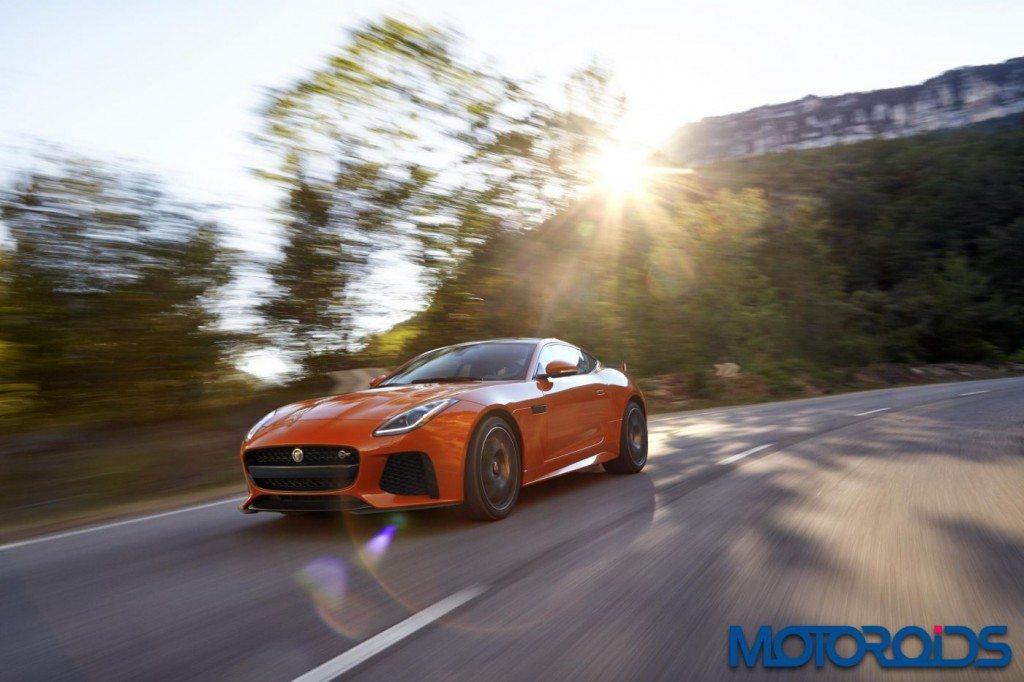 The 2017 model year F-Type Coupe range will consist of:

The 2017 model year F-Type Convertible range will consist of: 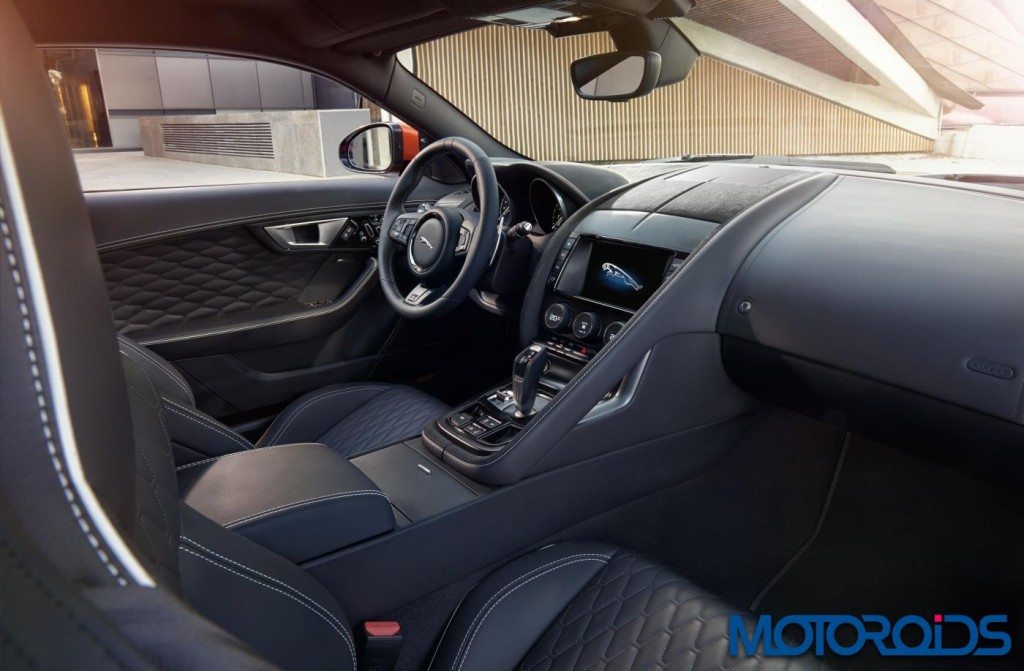 Comapred to the F-Type R, the SVR gets enlarged air intakes in the front bumper together with revised charge air coolers and redesigned bonnet vents which help in delivering corresponding improvements in cooling system performance and powertrain efficiency. 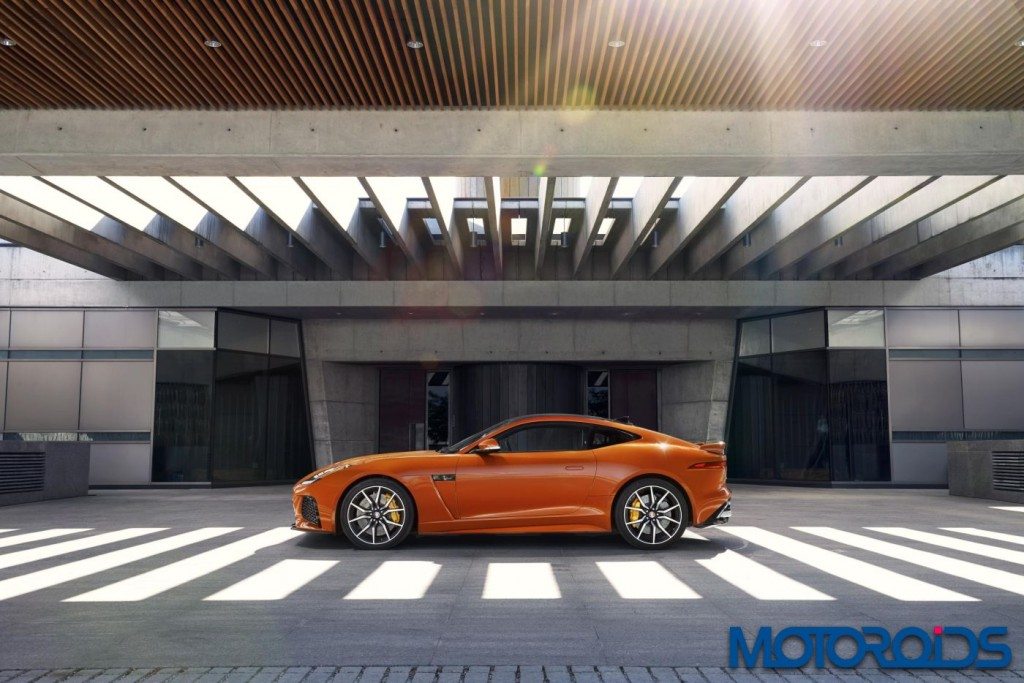 The changes to IDD and refinements to the rear electronic active differential (EAD) ensure optimum torque distribution between the front and rear axles and across the rear axle. Combined with a unique calibration for the Dynamic Stability Control (DSC) system, this enhances traction and dynamics – on all surfaces and in all weathers. 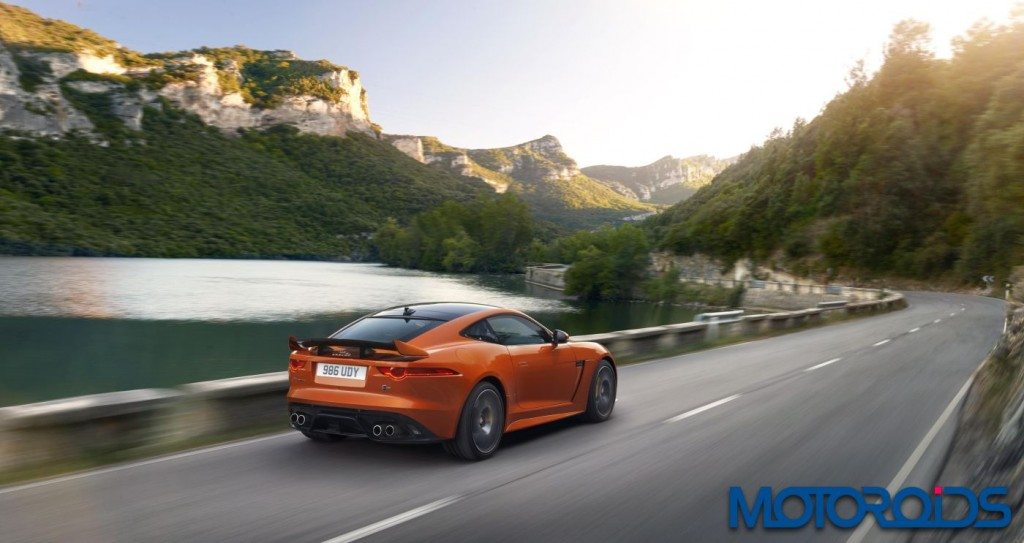 Customer deliveries of the F-Type SVR will begin shortly this year.