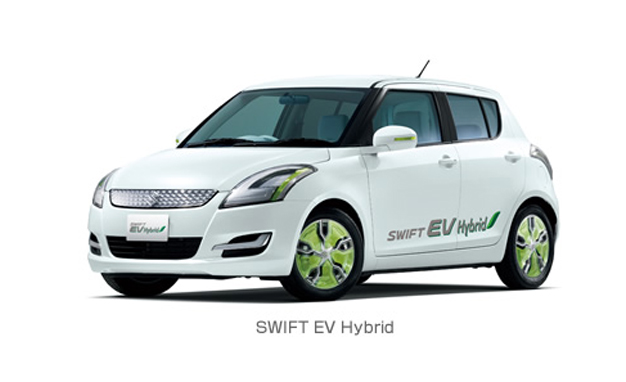 Japanese auto major, Suzuki Motor Corporation, is seriously giving a thought to introduction of electric vehicles in India. The manufacturer also says that the demand of oil burners in India is very high and that makes it work on readying more diesel cars for the country.

“It is under consideration to launch electric vehicles in India,” Suzuki Motor Corporation Representative Director and Executive Vice President Toshihiro Suzuki told PTI during the Tokyo Motor Show. On asking for further information, he said: “We cannot tell you what are the specifications. There is possibility, but the only problem is infrastructure in terms of electric plugs.” Unfortunately, the officials gave no hints about the possible timeline for the launch of EVs.It was made clear that after taking into cosideration the infrastructure problems related with CNG and LPG, launching the electric vehicles poses an even bigger hurdle.

“Even in CNG models, there is limitation in the number of gas stations. So it is more difficult to introduce electric vehicles in India, but we will introduce at the right time and it is under consideration,” Suzuki added.

It may be noted that company showcased the electric version of the Swift at Tokyo Motor Show and going by the positive comments of Mr. Toshihiro Suzuki, this version of India’s favorite premium hatchback has fair chances of making it to the Indian market. Hopes are high and fingers crossed. And we expect to see this version of the car at the 2012 Delhi Auto Expo. 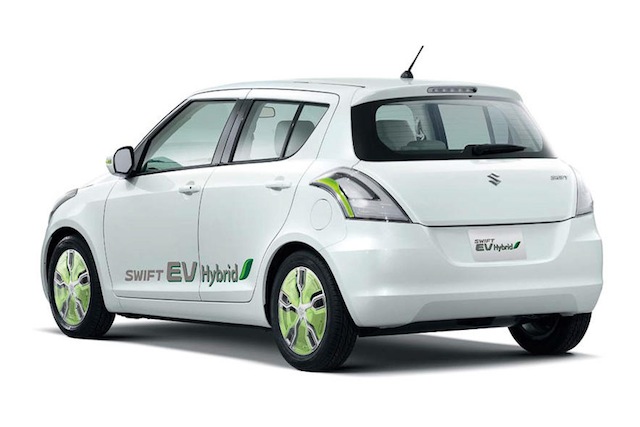