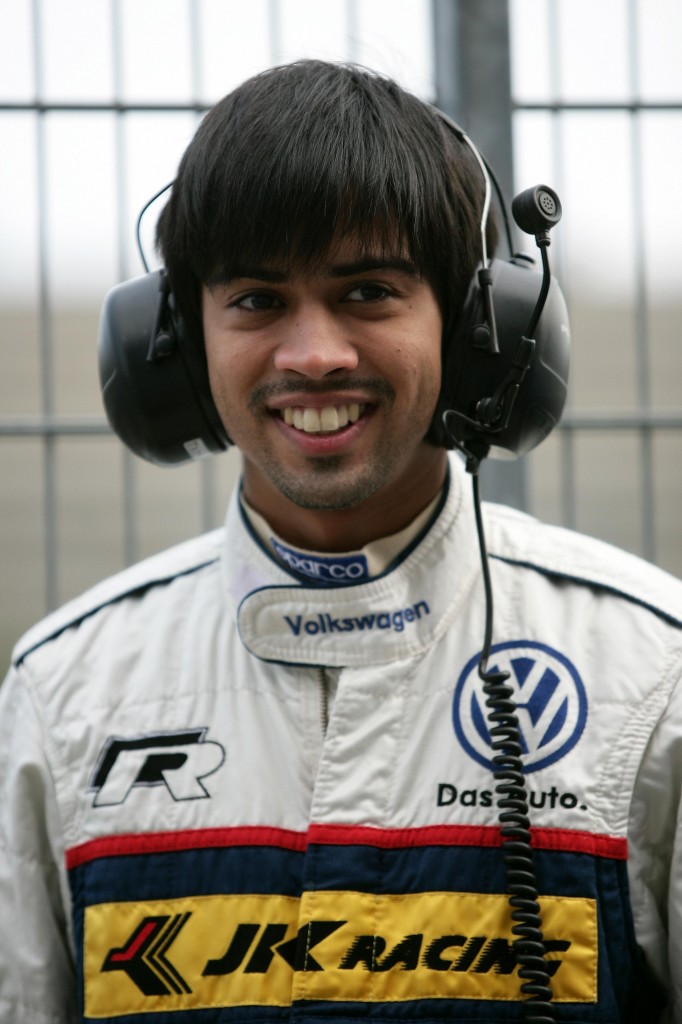 Aditya Patel has become the first ever Indian to test the Audi R8 LMS for the upcoming ADAC GT Masters season in Oschersleben, Germany. The Indian driver did 15 laps followed by a Race simulation of 5 laps and a 35 minute race distance run. Aditya Patel’s international debut happened in 2009 with Volkswagen Polo Cup held in Germany. In 2010 he climbed up to Volkswagen Scirocco R-Cup where we saw him finishing fifth overall including a win and two podiums.

Excited with this achievement of getting to spend some quality time with the R8, Aditya said, “The test was a big surprise for me. It´s almost like an early Christmas gift. I thought the car would be much harder to drive but it was just super fun! During the morning session I did 15 laps and felt quite confident in the car. I think I almost tested the limit of the car a little bit. Rene Rast and the engineers helped me understand the car before the first session and it was really useful. After the first session we looked at the data and in most parts of the circuit it was really good. There are areas where I can improve, especially the braking. I have to learn to brake harder.  Throughout the test I was able to control the car very well. Compared to the Scirocco, the Audi has a lot more downforce and a lot more grip. The car is lower and tyres are bigger. The car has fantastic balance and feels very neutral on fast corners. On the long straight Audi did about 250 kmph compared to the Scirocco which does about 210 kmph. I’m grateful to the Volkswagen group for giving me this opportunity. If I could drive the ADAC GT Masters or a GT3 Car in a championship next year, it would be a dream come true.” 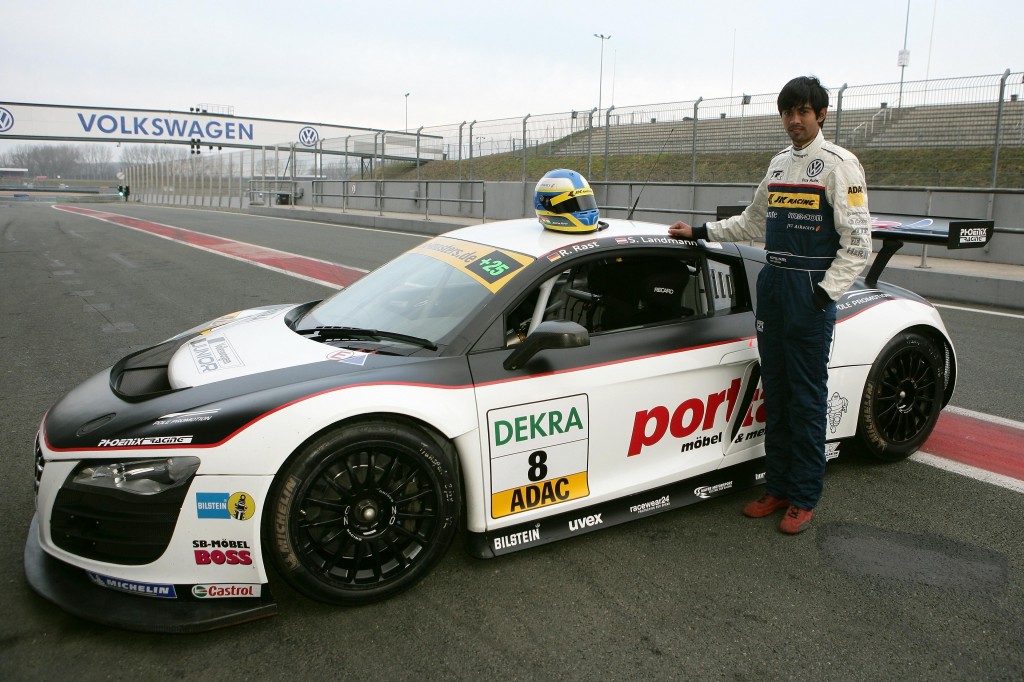 Audi R8 LMS in no ordinary car and has proven to be quite lethal for other teams (with Porsches and BMWs among others) out there on track. Since it debuted in 2009, Audi R8 LMS has won 15 races.We are proud of Aditya and eagerly hope to see the Indian giving a world class performance from the driver’s seat of the Audi R8 LMS. And soon.