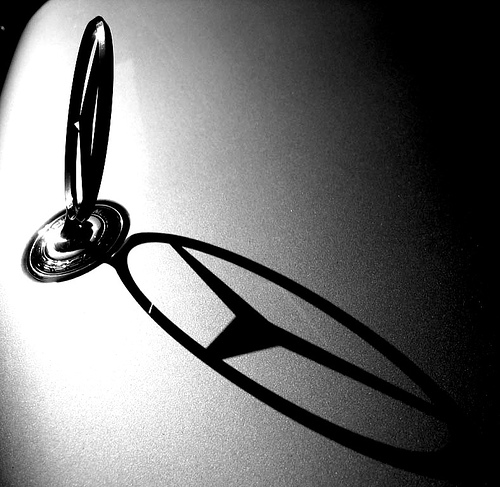 As reported by us earlier, the month of November 2011 has proven to be promising for some of the manufacturers. Looking at the period of January to November, some of the luxury car makers have posted a substantial rise in sales. Popular car maker Mercedes Benz has recorded 31% yearly sales growth thanks to a number of new launches by the company.

Looking at YOY comparison, i.e. for January – November period, MB sold 6698 units as compared to previous year’s figure of 5110 units for the Jan-Nov period. We would like to add that things are looking good for the 3 pointed star even on the international scale. It may be noted that Mercedes Benz and BMW are battling it out against each other for the crown and BMW recorded a 12% increase with 221,073 units sold for the year wherer as Mercedes Benz went a step further and recorded a 12% rise for the first 11 months with 219,491 units sold in US for January-November 2011 period.

It can clearly be seen that expanding their dealership network to  Tier II cities in Raipur and Nashik and also setting up world class dealerships in cities like Chennai, Ludhiana, Mumbai and Ahmedabad has helped boosting the sales.  The Mercedes Benz network stand strong with presence thru 61 dealerships in 29 cities of India. 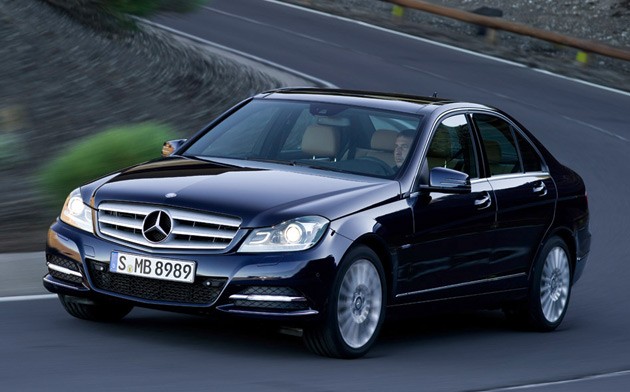 The C-Class launch has helped MB post a healthy number along with introduction of ‘Star Lease’ that was introduced for the Indian car market in October 2011 for personalized lease options.

Managing Director and CEO, Mercedes Benz India, Peter T Honegg said, “Mercedes-Benz has always been committed to offering the latest and best to its valued consumers across its products and services. This is seen through our consistent launches and product offerings, which have helped continue our growth momentum. While we are encouraged by the positive traction, we are keeping a close eye on market situation and will continue to focus upon long term, sustained and profitable growth.”