Home Features If Sholay was to be remade today, what would the characters drive? 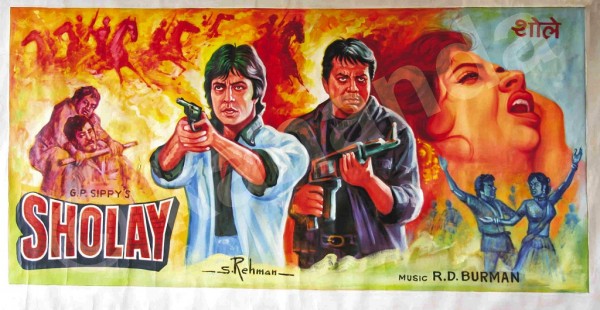 I wasn’t even born when they released the cult movie Sholay in 1975. Back in those days when Doordarshan was the only Pogo for us kids and no search results available for ‘Gabbar’, most mothers would ask their kids to sleep, making them believe that if they don’t, the outlaw would come after them. Don’t know about others, my parents never even bothered to describe what he looked like, they were so inspired by the supervillain, they just wanted to scare me, for nothing. 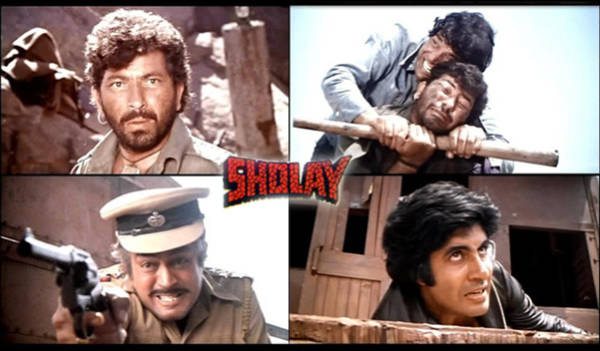 As most kids of my age grew up, Ram Gopal Verma wanted revenge for himself and for all of us. He decided to open the hatch of the volcano inside him and made a modern rendition of the 1975 classic. He managed to scare all of our parents and made them realise, stuff scarier than Gabbar Singh does exist.

Here at Motoroids, we ordered a fiery red Schezwan sandwich this afternoon. It packed so much heat, it was too harsh on even the strongest of digestive systems. While on the way to the ‘wackaharoom’, which is a few miles away from our office, but within the same building, one of us veered into thinking, if ‘Thakur Saheb’ from the movie was in our position, which car would he drive to reach the washroom faster. That was enough to light the match in our brains and ignite the ‘Sholay’ within. So here is what we think the iconic characters from the movie would drive, if the movie was to be remade today. 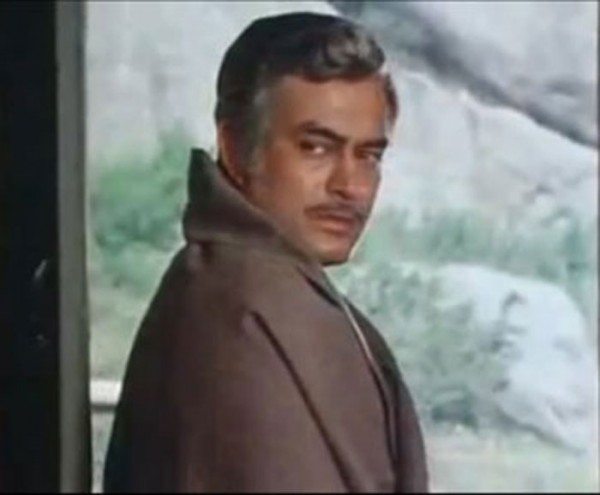 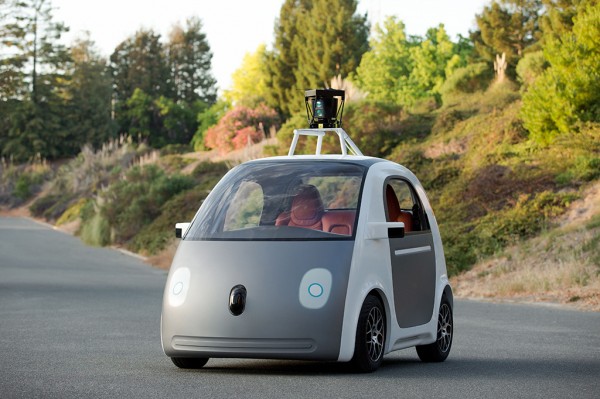 There is nothing in the market which can relieve Ramlal of some of his duties, except the Google car. The car has no steering, no pedals, and all ‘Thakur’ will need any assistance for is opening and closing the doors. To go with his science lab developed footwear, the car can be equipped with knobblies, or rally-spec snow tyres. The latter will be a little too extreme, but hey, it will make even Gabbar applaud his taste. 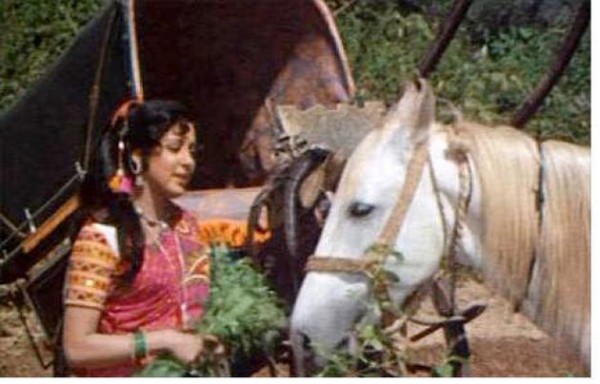 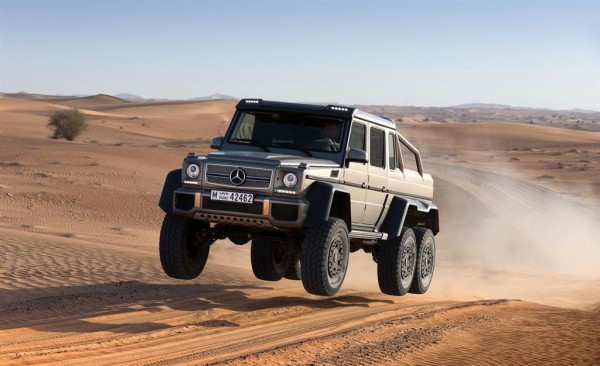 Everybody knows who Dhanno is and the punch that mare packed. Although she was honest enough to accept that talking too much isn’t one of her traits, Basanti was a loud woman. Now, add four limbs of the mare and Basanti’s two feet, the only ride which will carry the motor mouth is the Mercedes G63 AMG 6×6. The SUV is loud, announces its presence, and even has a loading bay, when she begins to miss the open-air comfort of her ‘Taanga’. 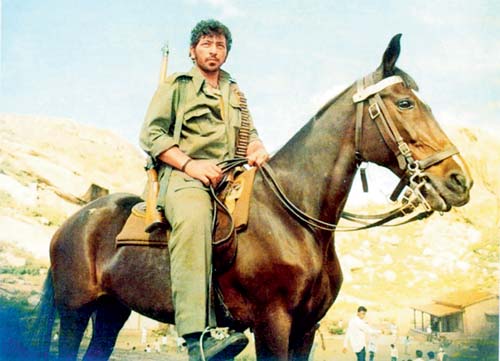 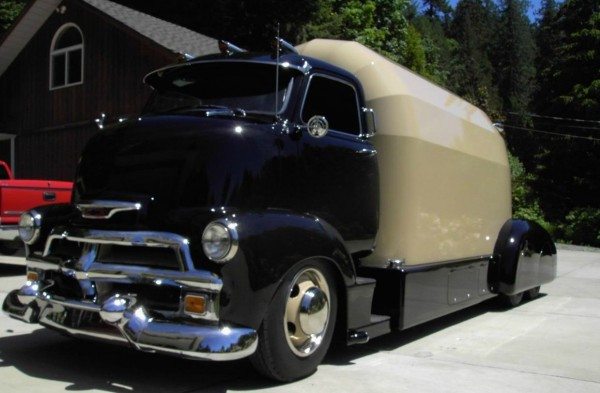 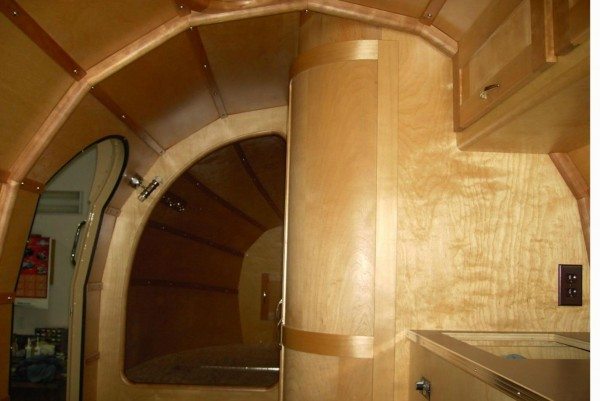 Gabbar is a man who likes being comfortable. In the entire movie, he probably just popped out once out of his den, to join his colleagues raid the village flour mill. His affinity for the good life reflects in his lifestyle, when they show some chicken roasting away in the background, just when Kaalia is about to become roast. We know he has a thing for live performances, which will be difficult for him to afford in these times, as his income would not be enough to fetch even a bottle of Evian for Shakira. So an RV would best suit his purpose, will carry his world with him and just in case if he is ever asked to shift in a Slum Rehabiliation Apartment, he can still continue living like he does. 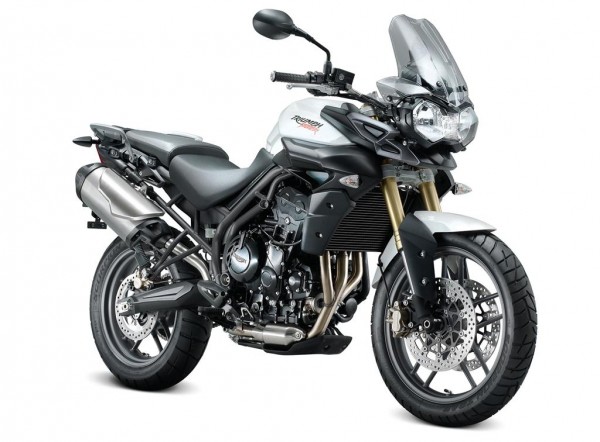 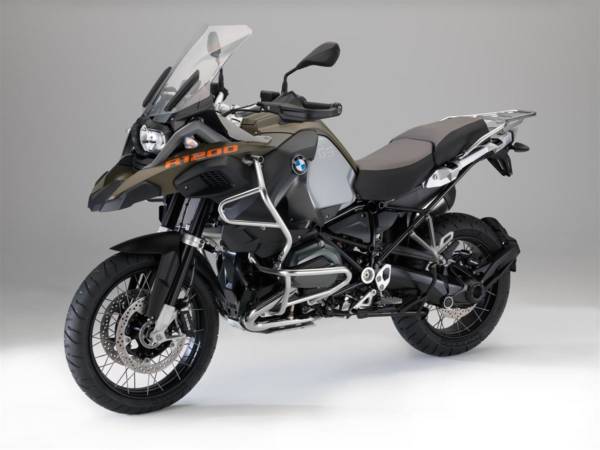 The two inseparable lead characters from the movie are so well bonded, even the sidecar on their bike gets influenced and comes back to attach itself with the motorcycle, after a brief incident makes it angry and it parts ways. Taming the rough terrain around Ramgarh, chasing a widow and a colourful woman would be a more comfortable affair on a motorcycle. So we think, Jai should be riding the BMW GS, while the Triumph Tiger will be perfect for Veeru. We aren’t sure if it will climb the water tank with him though. 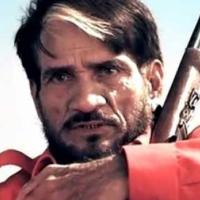 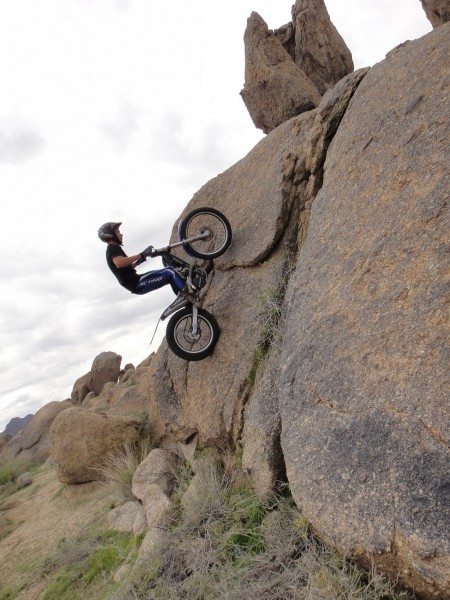 For a man who has perched himself on the top of a hill and hasn’t experienced sea level since 1975, there is nothing else but a Trials bike which will serve Sambha’s purpose. Hopping across hills, climbing vertical surfaces and maintaining balance will only enhance his shooting skills, enhance his ability to aim better at fast approaching Jai and Veeru on their super cool bikes. 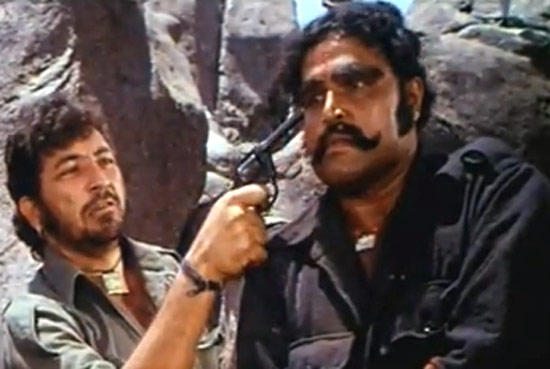 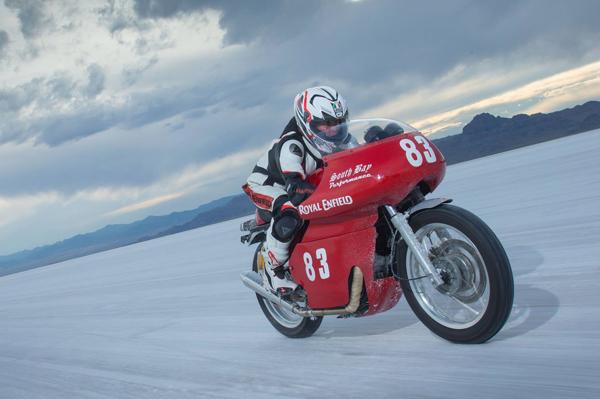 This man loves his salt and wants his loyalty to be measured in NaCl terms. The Royal Enfield Continental GT was recently modified to go flat out on the salt flats of Bonneville. We are sure if Kaalia has one of those, he would outrun Gabbar in his RV, only to come back and shoot a ‘Bullet’ in his head while he’s fast asleep in his motor home. 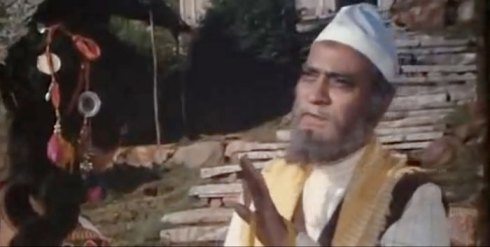 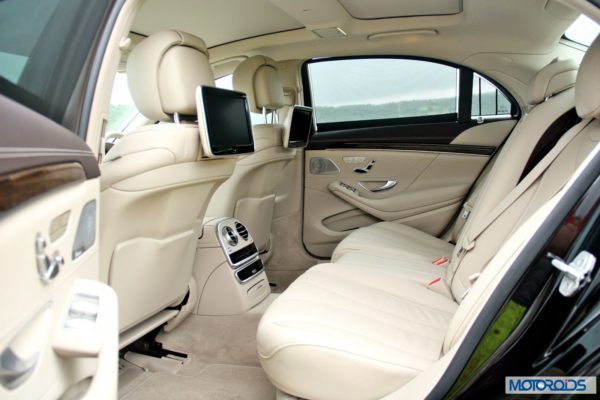 The old man questioned the pin-drop silence around him many years ago. As he still tries to find the answer, we guess he must’ve developed a liking for vaccum. The perfect ride in that case for him will be the Mercedes-Benz S-Class, as it will isolate him from all the noise outside, while the massage functionality will ensure his rickety bones are well relaxed. 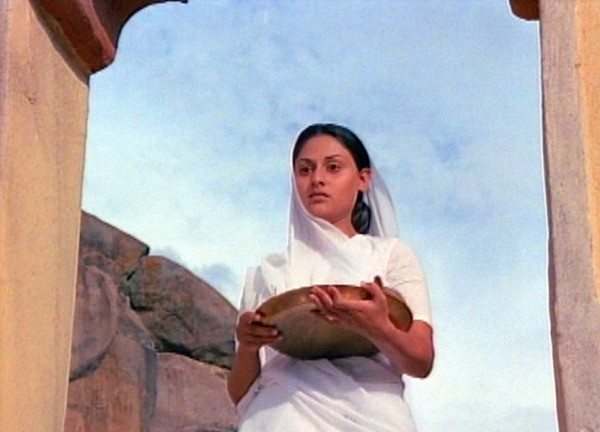 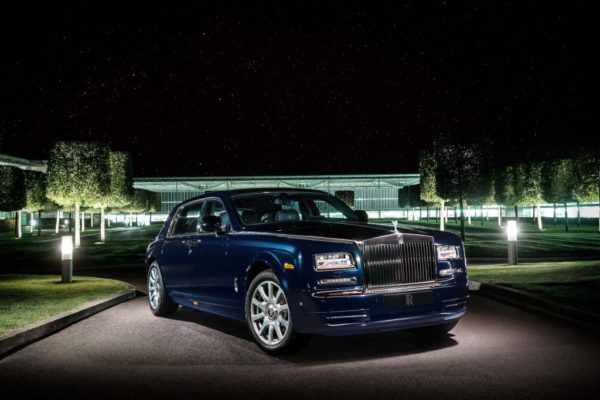 Thakur’s daughter in the movie is a widow. The offspring of the most powerful man in the village needs a powerful ride. We think the Rolls Royce Phantom will go well with her all-white attire. You’d start questioning as how can the daughter be ferried around in a more expensive car than her father. Well, Thakur looked like a doting dad and the Google car is the only way he can experience freedom on his own. Even Ramlal has to avail of his paid leaves sometimes. 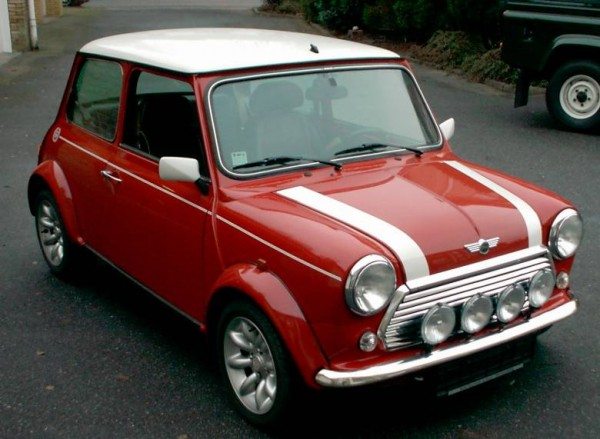 The comical jailor in the movie, modelled after Charlie Chaplin in the Great Dictator, needs a car that suits his personality. Something that encompasses great things in a small package. Ironically, the Jailor likes to believe he belongs to the British era. So we thought he should drive a car that is as British and a classic – the Mini Cooper.

This article is just a thought and we don’t intend to disrespect fans or the actors who played a part in the movie. If you feel we missed out on a character or even if you disagree with our choice of rides for the ones above, feel free to paint our site with your ideas in the comments section below. They could be ice cold or angry as ‘Sholay’, keep em coming.