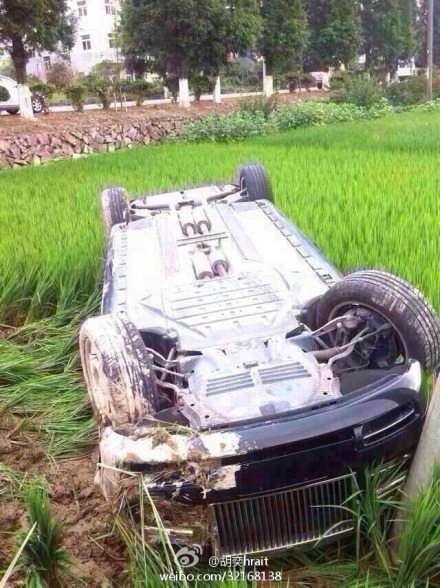 The Rolls-Royce Phantom is the epitome of luxury cars available on sale today. The car is the perfect example of elegance and majesty on four wheels, anyone in that back seat can be instantly identified as someone who has a taste for everything grand in life. These days, with the increasing number of billionaires in the eastern part of the world, the Rolls-Royce Phantom isn’t just reserved for the ones who have a blood-line that links them to Jesus. 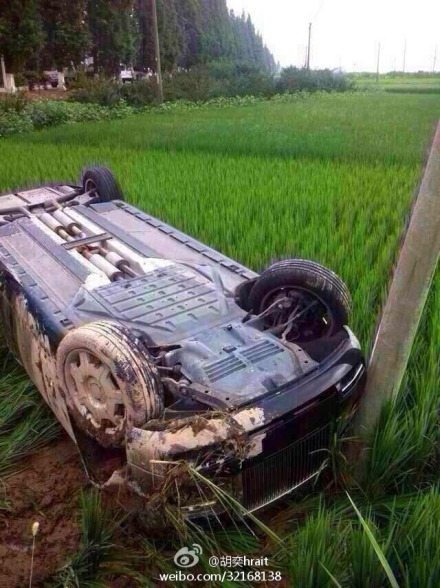 China leads the race of producing the newest billionaires, as it is now a hub for almost everything that is manufactured in the world. These billionaires aren’t shy to splurge and it shows when a kid as young as 15 gets a Pagani Huayra for his birthday. Now, a man in China decided to visit his roots and travel back in time, so he could look back and admire his journey from rags to riches. Unfortunately, he decided to take his Rolls-Royce Phantom along with him to the paddy field, he was probably listening to the Rolling Stones when he decided to do that, as the car rolled into a paddy field and turned on its roof. 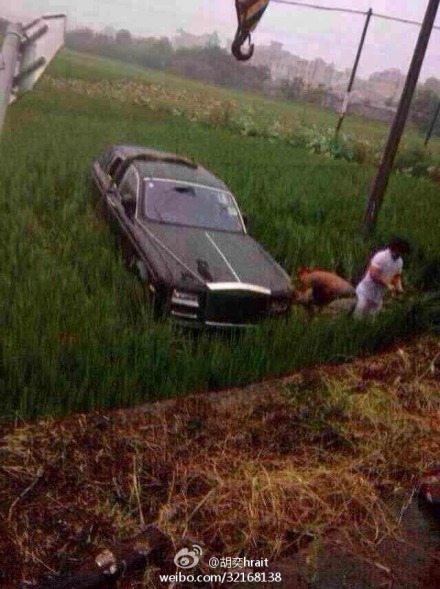 The above story is fictitious and we aren’t sure what caused the accident. However, thankfully no one was injured. The farmer whose field the car decided to pay a visit to must have thought for a moment, if the King with a penchant for dramatic entries paid a visit to check on the agricultural health of his kingdom. 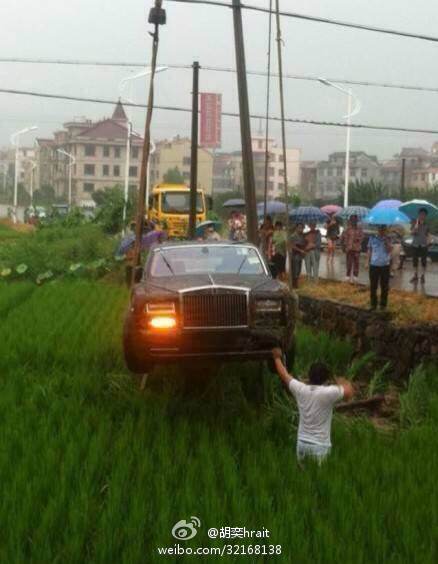 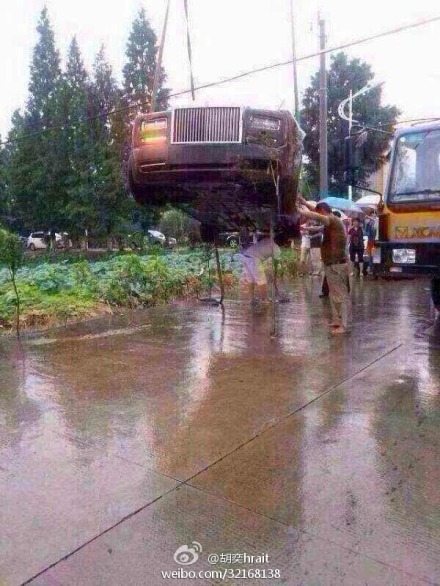