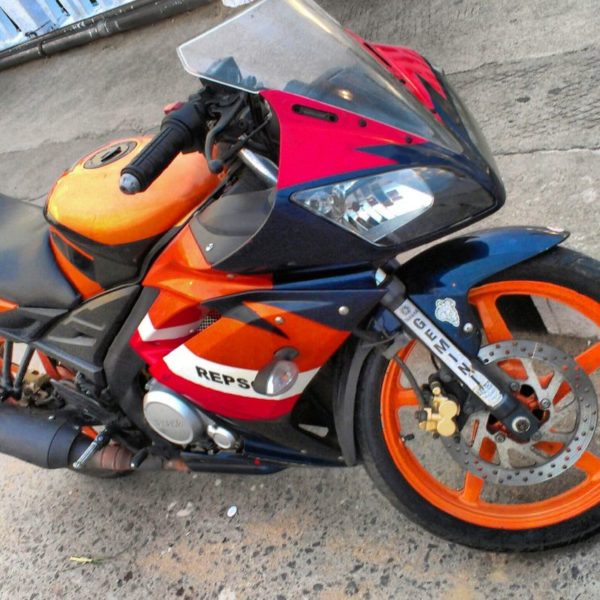 Dilip Nandhgopal from Trichy has written to us, sharing his passion for his R15 in the form of a poem. Titled ‘The Rider’ the poem expresses his love for his machine and the fact that riding is the ultimate therapy for him when he’s down.

Dilip says that he’s a novelist, and an avid reader of Motoroids for the past 4 yrs. He is a biker and does a lot of long distance travelling on his Yamaha R15. He thinks that while none of his bike travels are special enough to warrant writing a travelogue, his poem is something that comes straight from his heart, and may just be good enough a find a place on Motoroids. Well, Dilip, we’re glad to say that you poem is good enough to not just get published on Motoroids, but also to tug at the heart of every biker who loves his machine. Kudos! Keep writing!

Neon light streaks in the night sky,
two hearts in tandem say aye.
Amidst the blur we skid and fly,
we are one, the machine and I.

The tranquility of the cold and dark,
peppered in the sky, a million sparks.
Reflecting the sadness deep and cold,
awakening the nightmares dark and old .

All shattered by auroras of glowing neon
and the one with a burning metal heart.
With veins of red, green, blue and white,
the throbbing piston illuminates the cold night.

Awakened by a soul of high octane spirit,
the speeding beast shreds triple digits.
Patterned wheels leave the roads creased,
in its wake a stampede of horses unleashed.

The beast makes a low and silent growl,
not unlike an apex predator on the prowl.
A majestic animal even when still,
flick the wrist, and the world becomes still.

A life ever spiraling out of control,
as I endlessly race towards a million goal.
all just mirages when on the beast I prowl,
all in control when the horizon is the goal.

nightmares disintegrate in wailing wind,
and all the chains that bound me unwind.
as waves of adrenalin dissolve my fear,
and giddying torque sweetens my tear.

a trail of burning rubber on the tarmac,
asphalt and gravel are all but a snack.
burning the road we skid and we fly,
we are one the machine and I.

Liked this? Then do let Dilip know via comments.

You can share your own stories by writing to feedback@motoroids.com 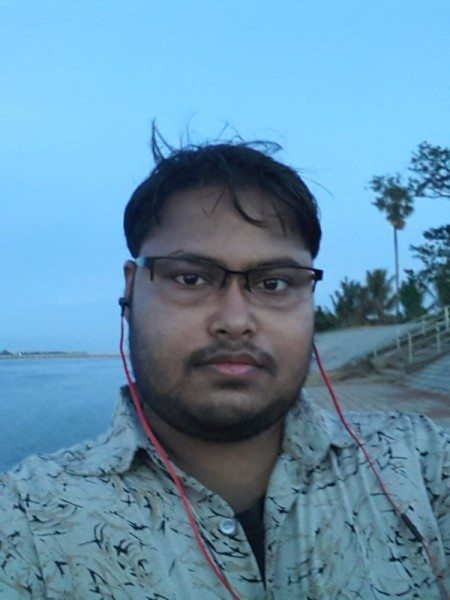