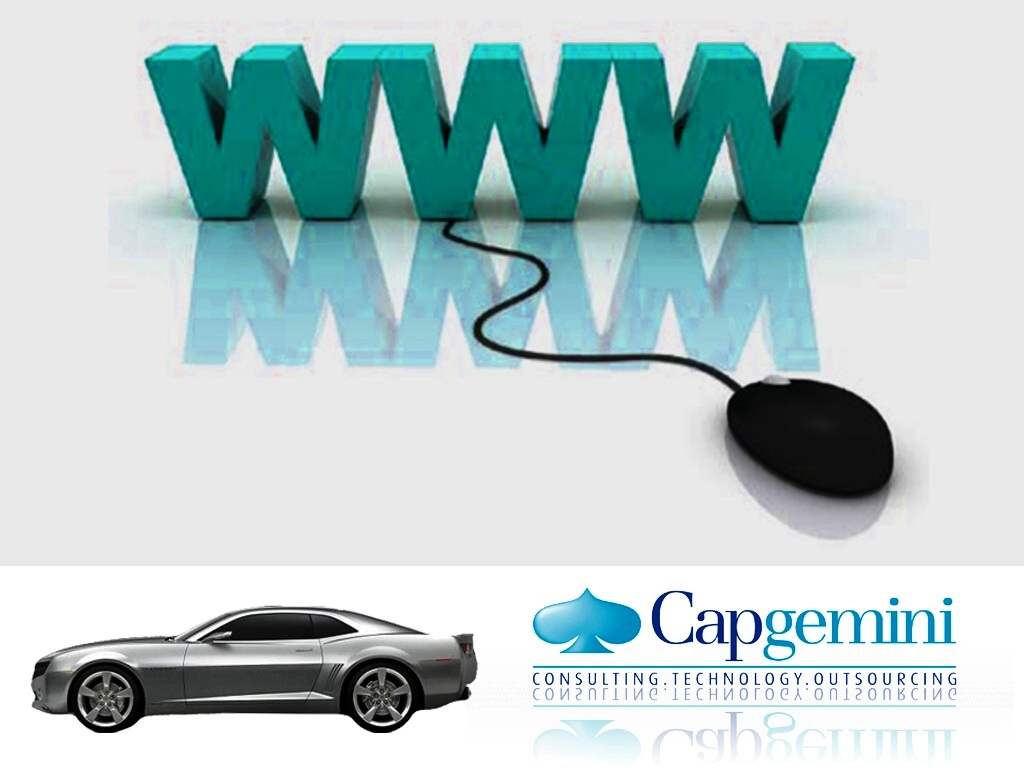 We have been saying this ever since we launched Motoroids2. The auto industry in India prefers to turn a blind eye, for some weird reason. But the truth is, that the internet is the most influential medium when it comes to car buying. Capgemini, one of the leading global consultants, who provide their services to 14 out of the 15 largest automakers of the world, have substantiated the bare truth with the findings of their latest survey. Cars Online 09/10 – Capgemini’s 11th global automotive study has declared that it’ll be foolish on automakers’ part to discount the powerhouse that the internet is. Seems like it’s high time for the Indian automotive industry from their long slumber and give the Internet its due, failing which, they are sure to lose a lot. Here’s a brief log of the findings of the survey. 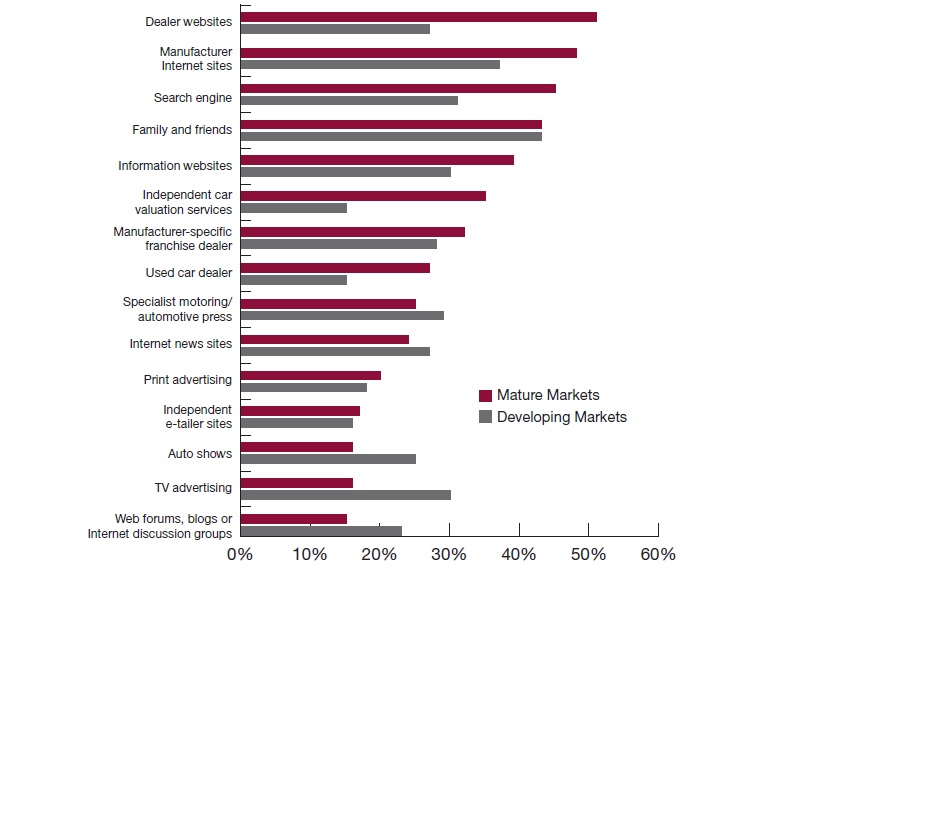 The writing is on the wall. Car and bike makers worldwide are focusing increasingly on the web. In some cases, the ad spend of some of the european countries on the Internet has surpassed their spend on TV and print. Surprisingly, our domestic industry still thinks that web is too ‘new’ a technology for them to embrace. All we can do is wish them luck!