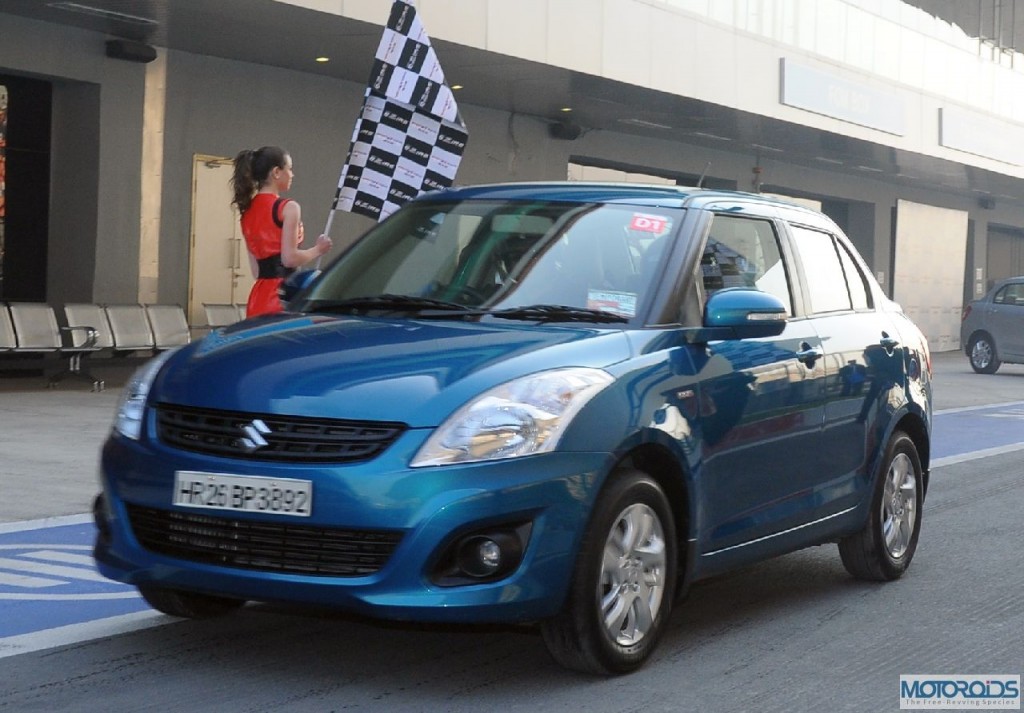 Here we have official images of the new Maruti Suzuki Swift Dzire compact sedan. Although we are no fans of the car’s styling but there is no denying that Maruti has managed to make the car look much less oddball in these pics. 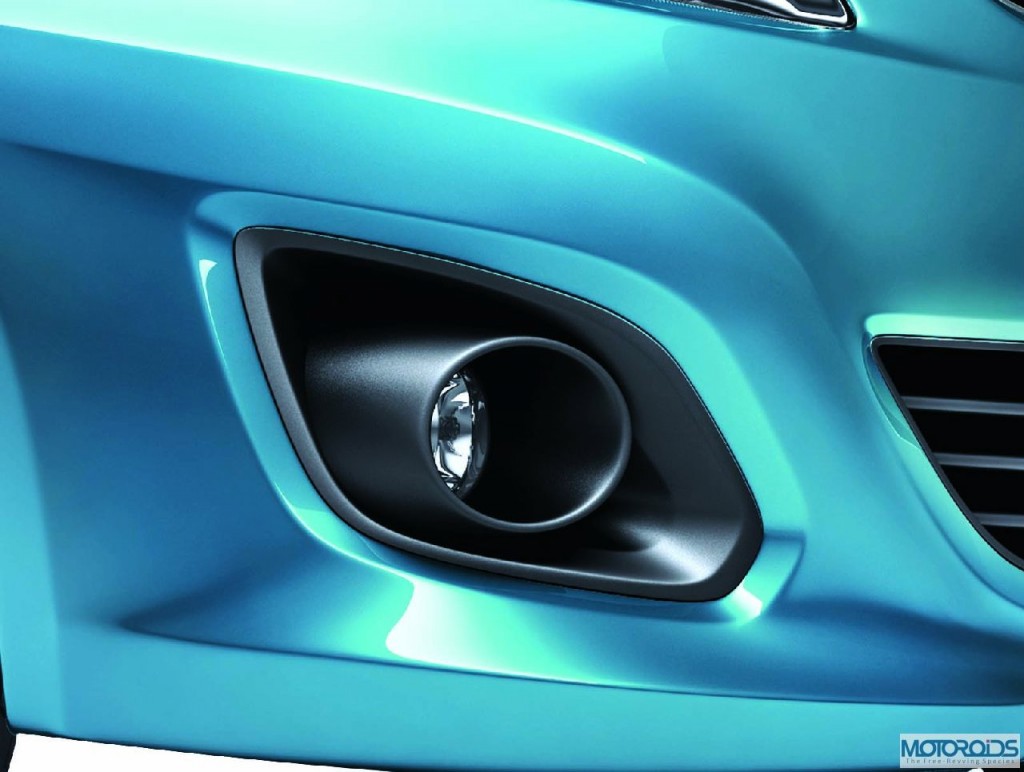 The front end of the car is almost similar to the Swift hatchback, which is a good thing, and when viewed front on, the car can be easily mistaken for the hatchback sibling.

Minor changes include a departure from honey comb pattern in the grille, larger fog lamp housing and trafficators on Outside Rear View Mirrors (ORVMs). Maruti has done a good thing by differentiating the hatchback and sedan sibling by providing little alterations. 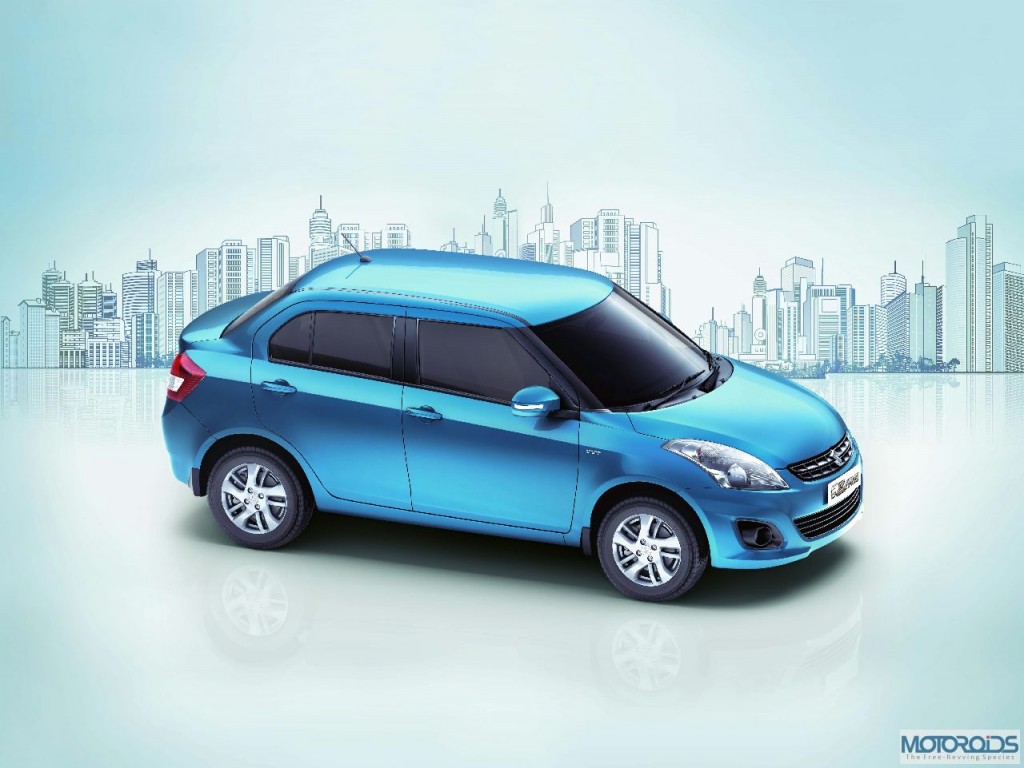 Talking of the previous Dzire’s overall form, we have always maintained that the car’s proportions have gone for a toss.But, owing to a reduced rear overhang, the upcoming Dzire looks much more proportionate than the last Swift sedan. The car benefits from the new surfaces that it has borrowed from the Swift hatchback. 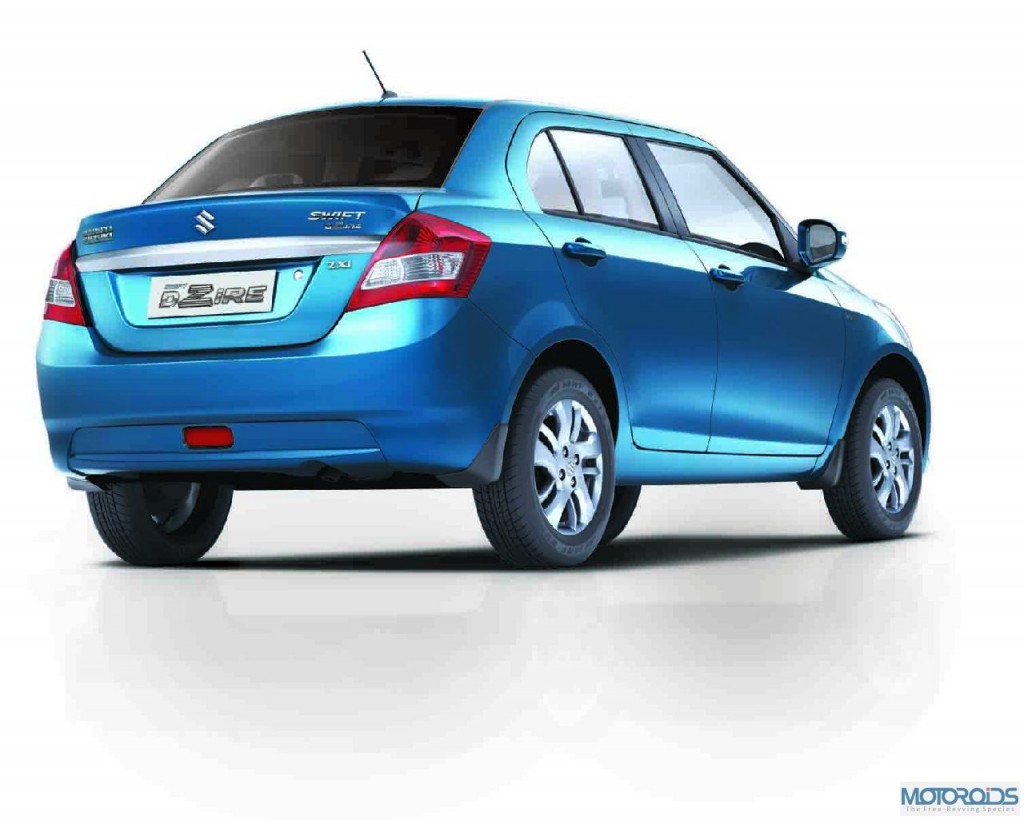 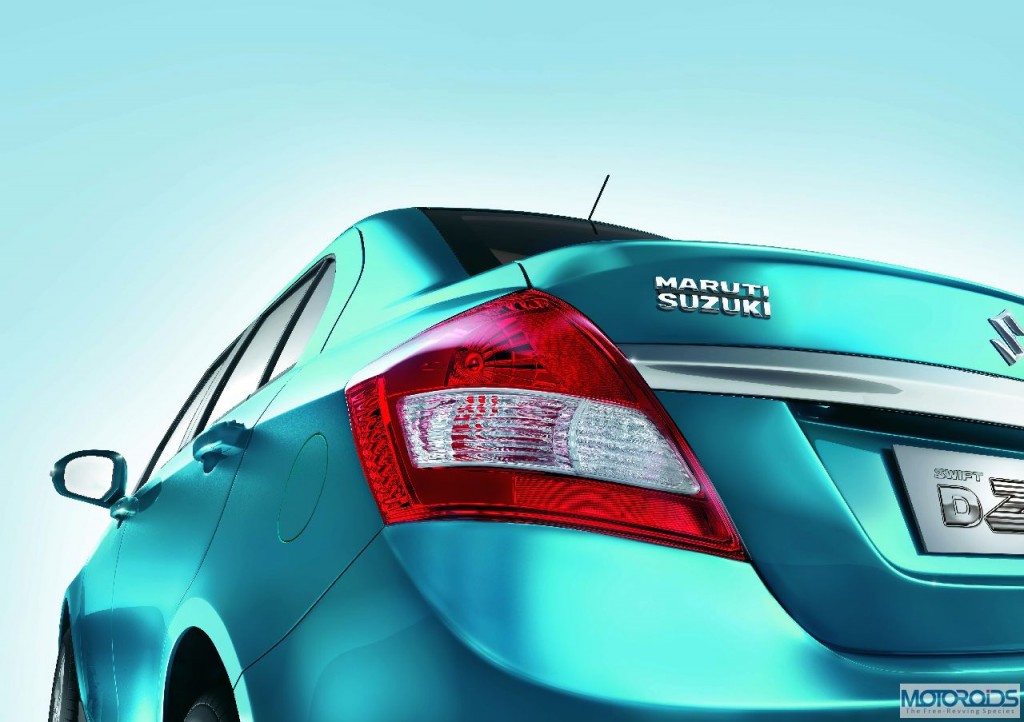 It is the tail section where most of the changes have happened. It is being said that the boot has been made lighter and the issue that people were facing while taking revering the car has been taken care of.The rear end on the Dzire compact sedan (CS) looks quite unlike the one seen on the previous gen Dzire sedan. The tail lamps on the CS are differently styled and are little smaller in size as compared to those on the predecessors. 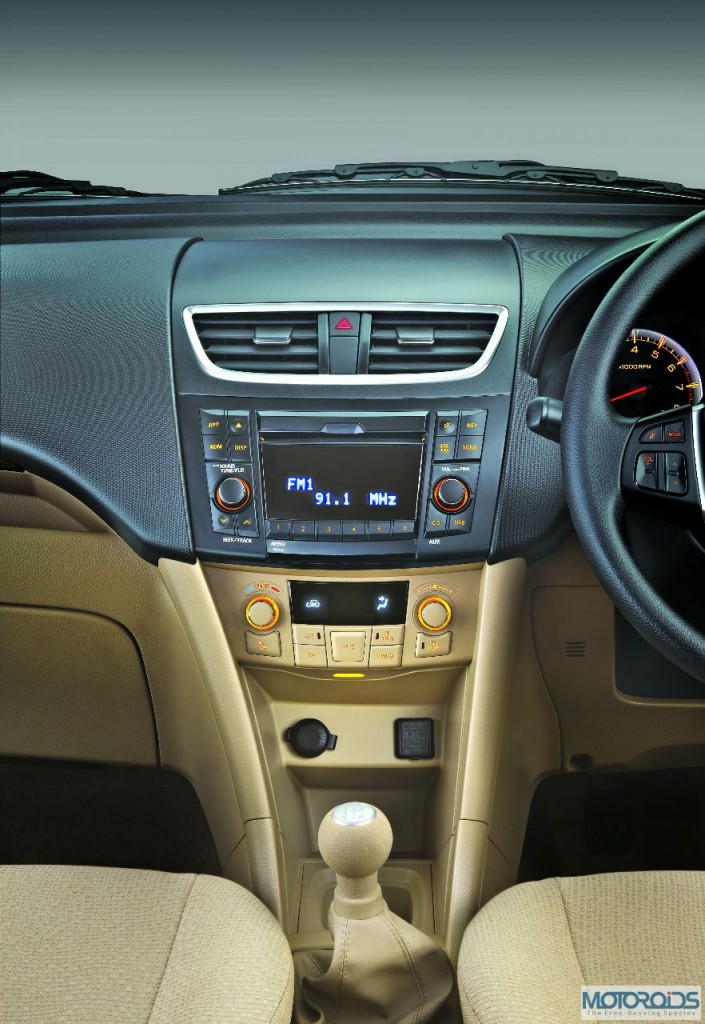 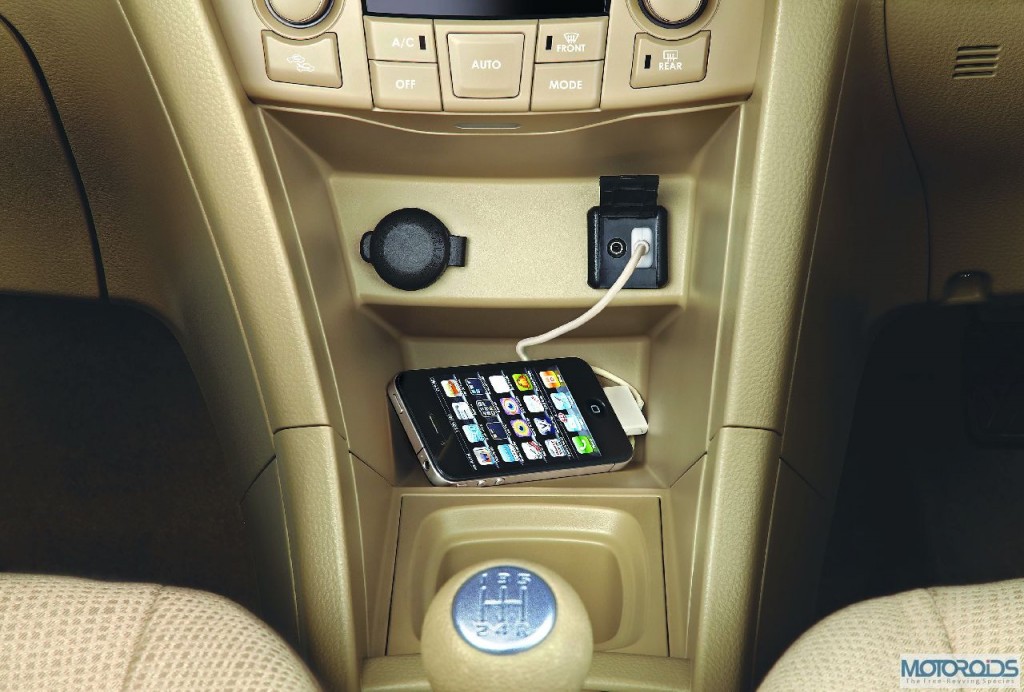 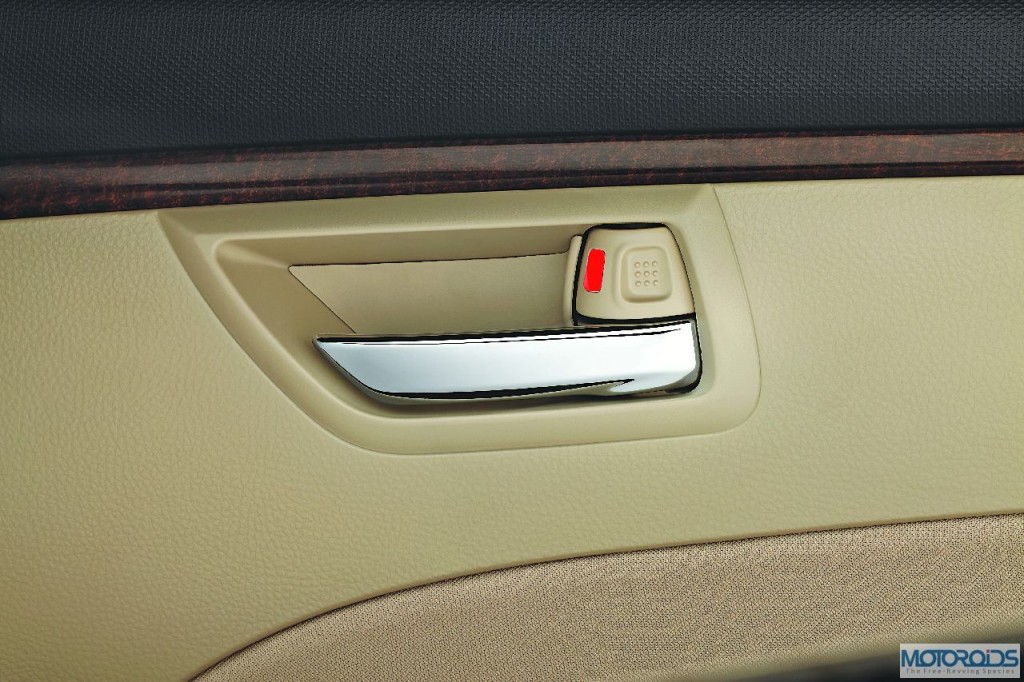 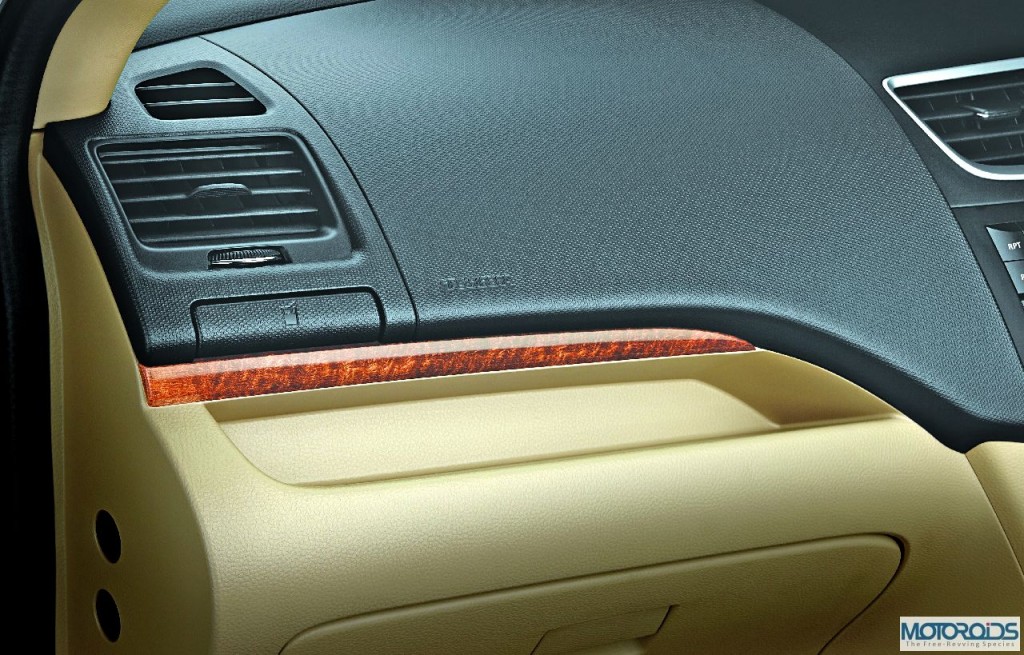 On the interiors front, gone are the acres of dull grey tacky plastics of the current Dzire as the new sedan benefits from sharing the interiors with the new Swift hatchback. Dzire compact sedan offers the two tone dashboard that boasts of an upmarket integrated audio interface, Aux input, stylish air-con vents and a scoop for under dash storage space.