Home Features New Jeep Renegade: A compact SUV that should be Fiat’s perfect answer to the Ford Ecosport 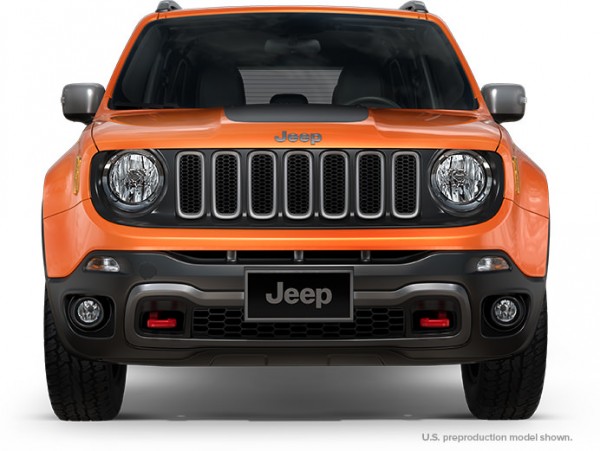 After parting ways with the Premier group, Fiat started on their own in India with a boxy little hatchback, the Uno, followed by the Siena and the Palio. For the latter, they even got one of India’s most famous sportsperson on board to promote their capable cars. After the initial excitement, although the cars were well engineered, word of mouth and poor after sales, in a car market obsessed with economy resulted in sluggish sales. Now, after their split with Tata, Fiat is soldiering on by themselves and slowly trying to win hearts, although there are enthusiasts who swear by their products even now. 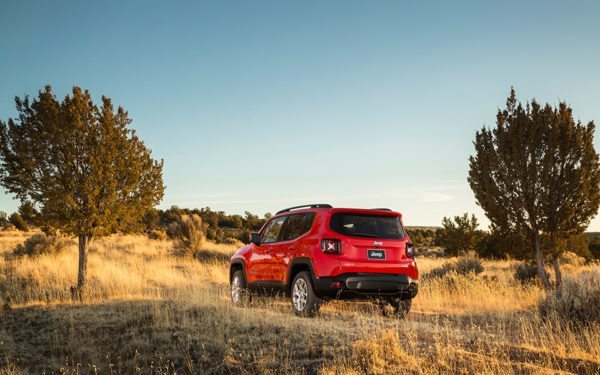 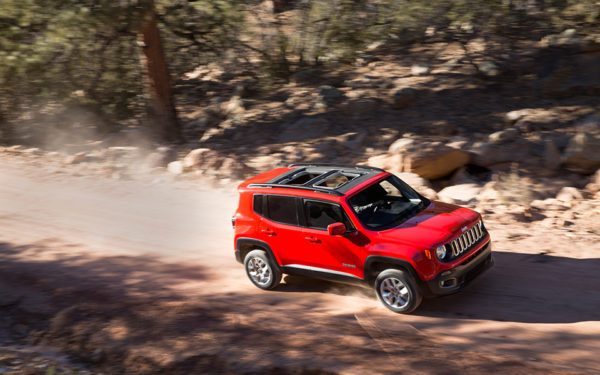 Fiat and Chrysler are partners and their plans to launch the Jeep brand in India is no secret. Now here is why we feel the next model in Fiat India’s portfolio should be the new Jeep Renegade. Showcased at the Geneva Motor Show in 2014, designed in the United States and built in Italy on a Fiat platform shared with the 500L, the Renegade features an advanced 4×4 system which has a 20:1 crawl ratio, five different terrain settings including Rock mode, a 0.8-inch lift with off-road suspension and hill descent control. The Jeep Renegade will be offered with two engine choices, a 1.4-liter turbocharged four-cylinder engine – the one that also powers the Fiat 500 and produces 168 horsepower and 250 Nm of torque and a 2.4-liter in-line four which develops 184 hp. The smaller engine will be offered with a six-speed manual transmission, while the larger, with a new nine-speed automatic gearbox. 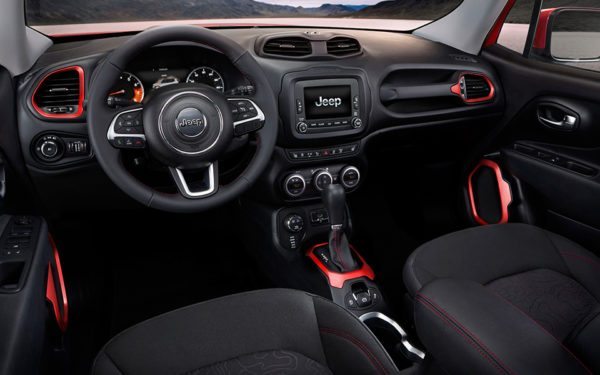 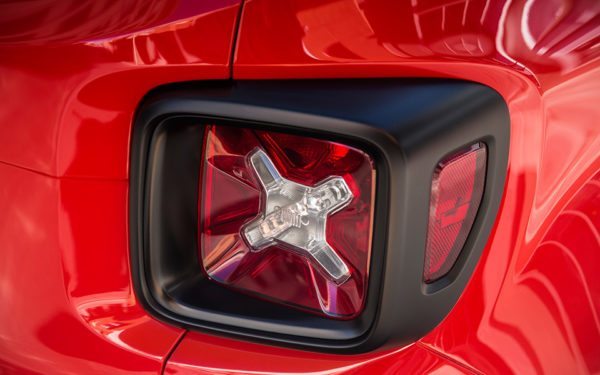 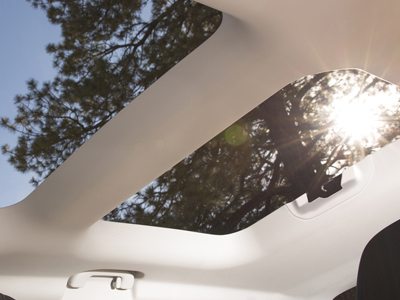 If they manage to get it here, some of the premium features on the Jeep Renegade might not make it to our market due to the price factor. However, this Compact SUV might just turn out to be Fiat’s perfect answer to the Ford Ecosport, the Duster, the new Scorpio, the Safari, the Terrano and the current buying trend in the car market. Along with that, it could also boost Fiat’s image in India as a car maker, make it more desirable, change a lot of perceptions and more importantly, improve sales figures.