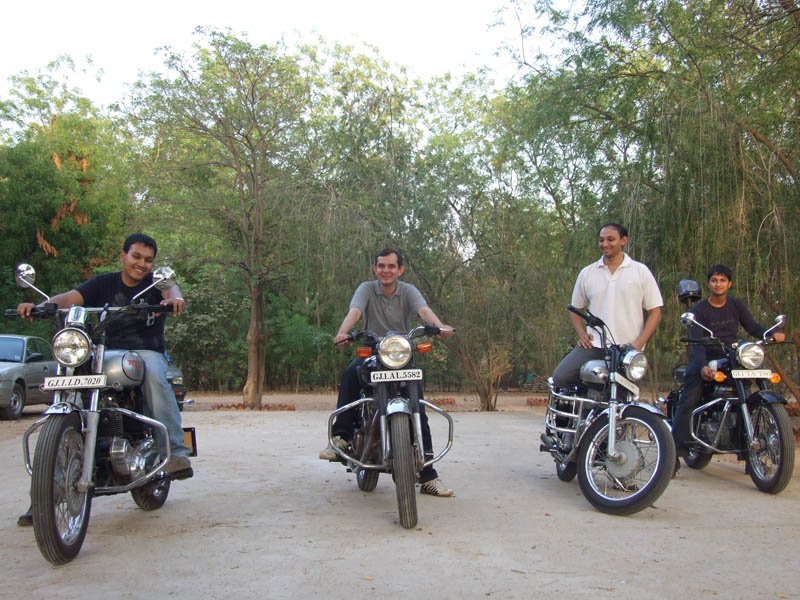 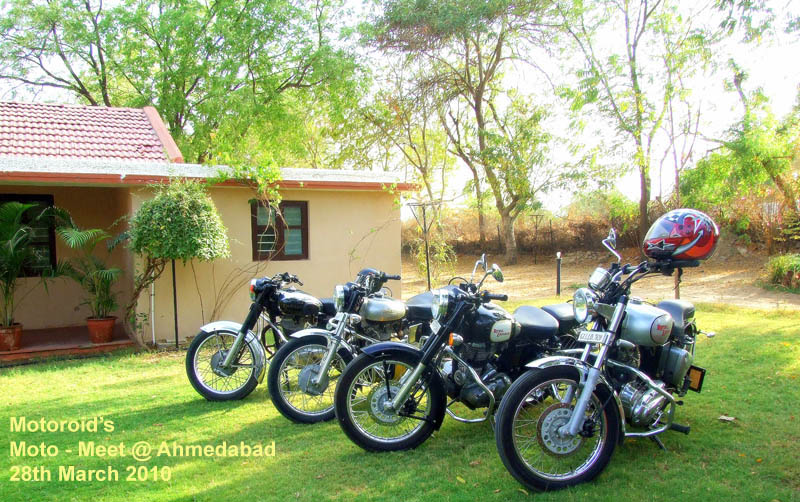 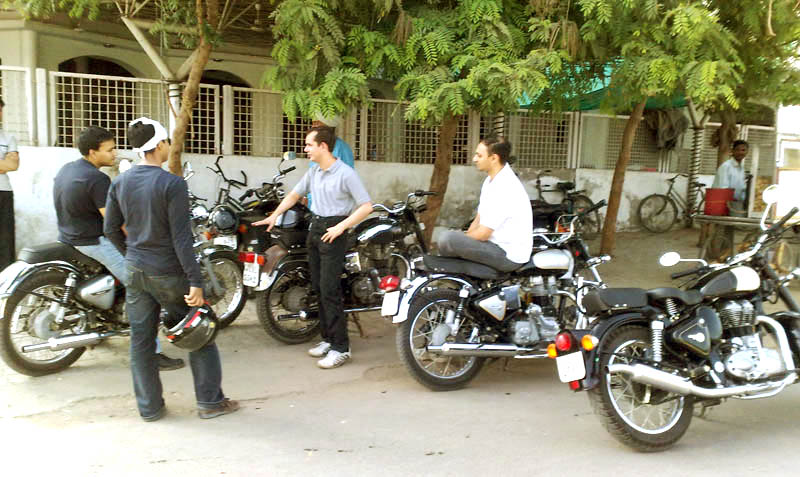 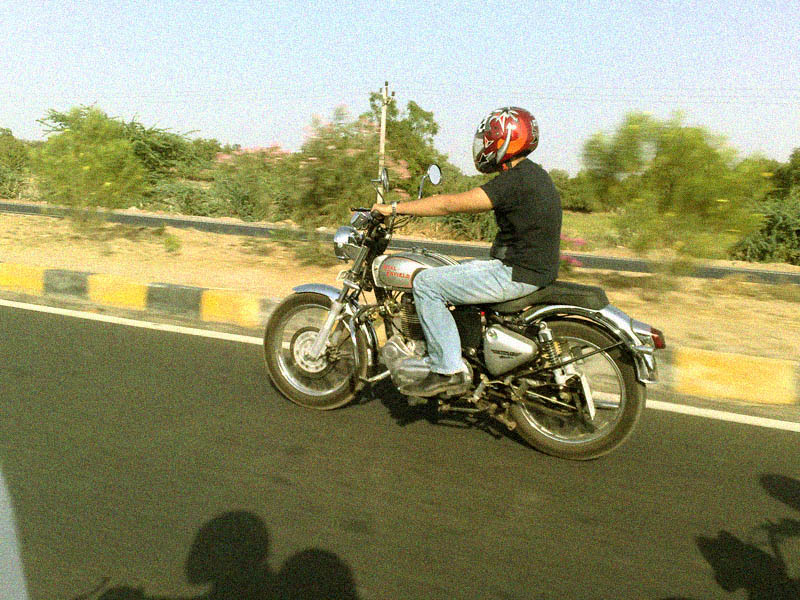 At the MotoMeet, the concept of Motoroids was discussed and the necessity and important duties of a Motorep too was emphasized. The members discussed as in how the concept of Motoroids could be spread across not only Ahmedabad, but the entire state of Gujarat via the means of various forums and Bikers and Car enthusiast meets. The point of distributing Motoroids Merchendise too was given stress at the meet. At the MotoMeet, the Motoroids made it a point to share knowledge about Auto Enthusiasts in and around the city of Ahmedabad. 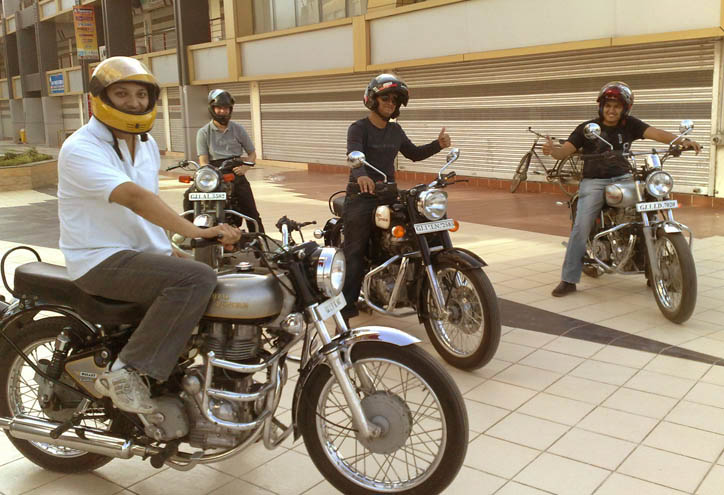 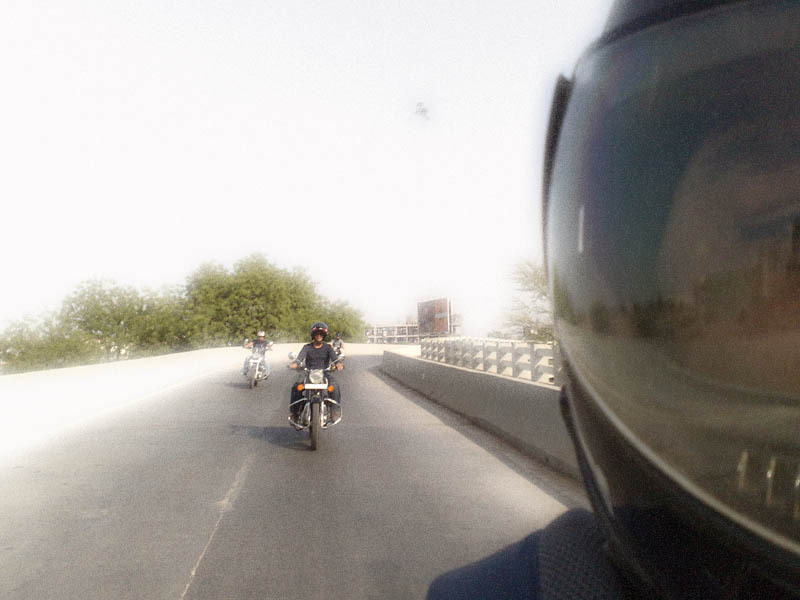 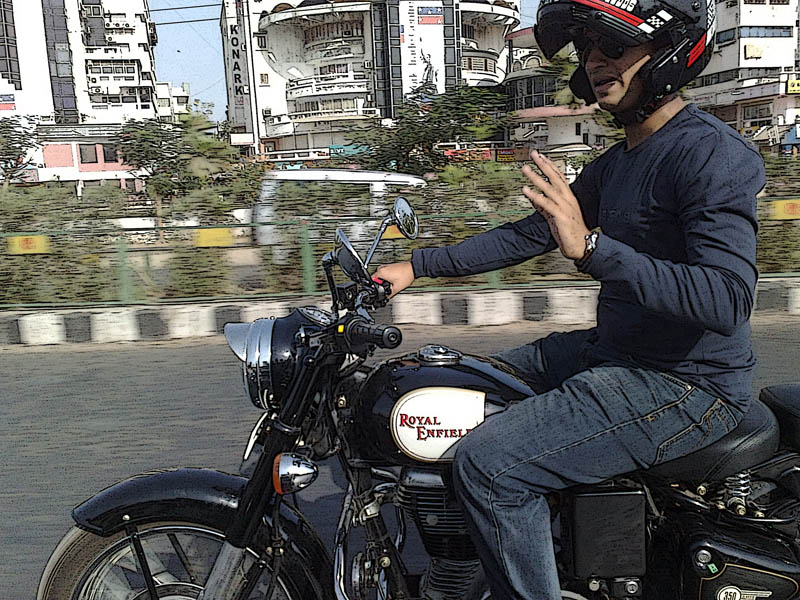 The Ahmedabad Motoroids have scheduled one more MotoMeet in the near future along with a biking group which is said to accept only bikes above 250cc as members. The next MotoMeet seems to be not only a simple meet but a meet at a sponsored venue with a pleasent evening meal along with fellow auto enthusiasts. We look forward for the second MotoMeet and do hope that such meets do happen more than often, not only in Ahmedabad but the entire country. The entire Team Motoroids would like to thank the Ahmedabad members for organizing the MotoMeet and spreading the Motoroids concept amongst their motor-head friends. 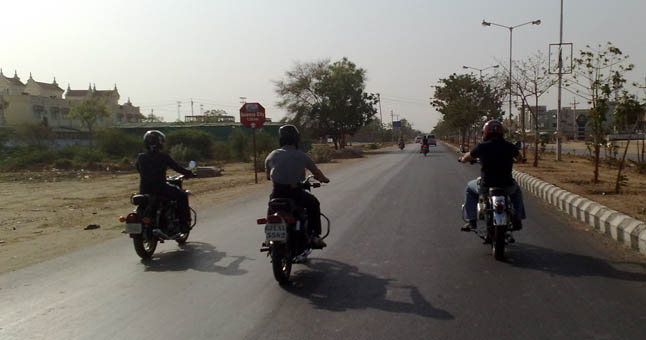 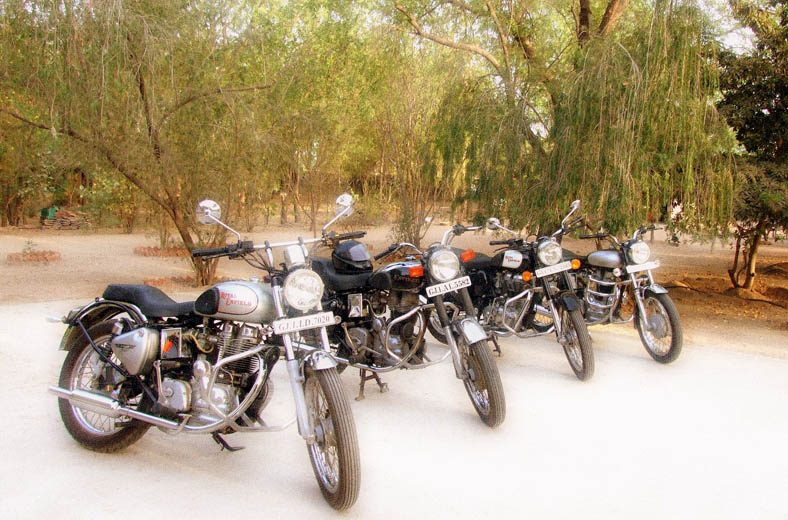 The Ahmedabad Motoroids making some noise: