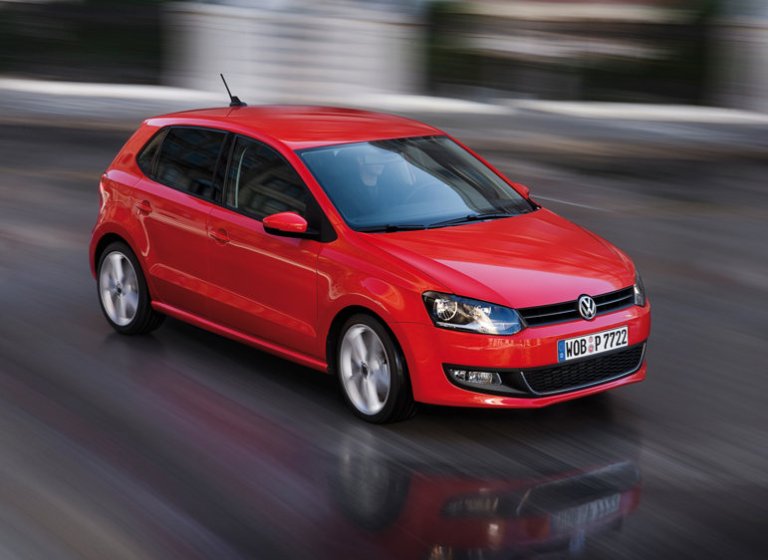 After the judgement of about 59 automotive journalists from all over the world, Volkswagen AG confirmed that the Polo has been declared as 2010 World Car of the Year. Professor Dr Martin Winterkorn, Chairman of the Board of Management of Volkswagen AG stated, ‘We’re honoured that the Volkswagen Polo was chosen by this distinguished group of jurors. After the triumph of the Golf last year, we are delighted to repeat this success with the new Polo. This shows that Volkswagen is on the right track and is offering arguably the best range of products in its history.’ Leaving the WCOTY Award aside, the Golf, Passat, and Polo which are included in the Volkswagen BlueMotion product brand were declared 2010 World Green Car of the Year by the World Car of The Year organization. Amongst the finalists in this award were the Honda Insight and the Toyota Prius.

The car is know for its compact looks from the exterior and the spacious interiors. In India, the car is available in three variants – Petrol, Diesel and Race Variant. The Polo Petrol is powered by a 1.2 liter MPFI engine that churns out 75 horses at 5400 rpm and torque of 110 Nm at 3750 rpm. The Diesel variant comes with a 1.2 Liter CRDI Diesel Engine while the Race variant features a 1.6 Liter R4 CRDI Diesel Engine.

According to the 59 jury members, it may not always be necessary to replace the combustion engine with an electric motor and a heavy battery assembly to achieve better efficiency. The BlueMotion models boast of an engine based on the Volkswagen’s common rail diesel engines. These engines are reportedly the most efficient engines available in the market. It is believed that the Passat BlueMotion can cover a whopping distance of 1600 km on a single full tank of fuel. Thus, these engines can be a boon not only to the pockets but also to the environment and depleting fuel resources. According to Dr Winterkorn, ‘BlueMotion is one of the most successful efficiency brands worldwide. It stands for tremendous competence in efficient and economical drive trains at Volkswagen.’

BlueMotion:
The BlueMotion is a tradename for certain car models from the Volkswagen stable which emphasizes on high level of fuel efficiency. The tradename was introduced earlier in 2006 on the Mk4 Polo BlueMotion.
Page 1 of 3
Winner:
Volkswagen Polo 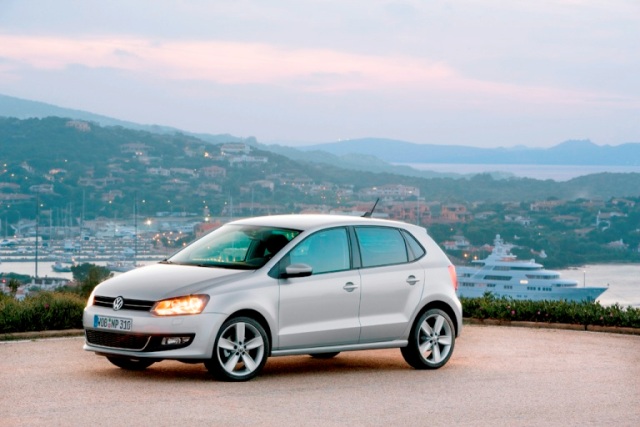 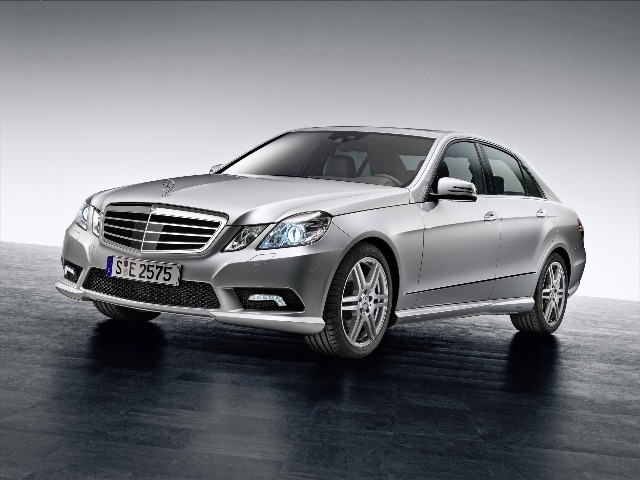 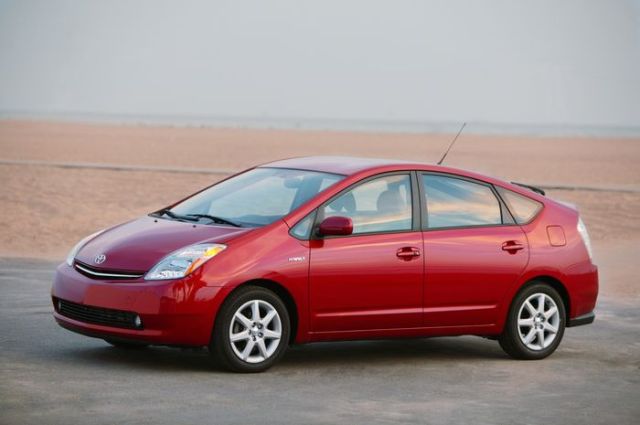 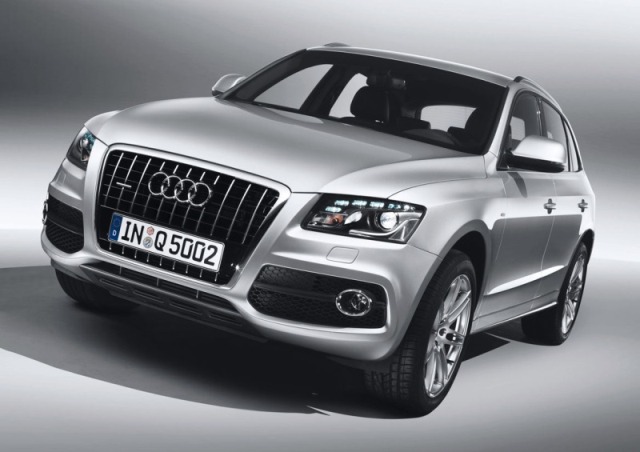 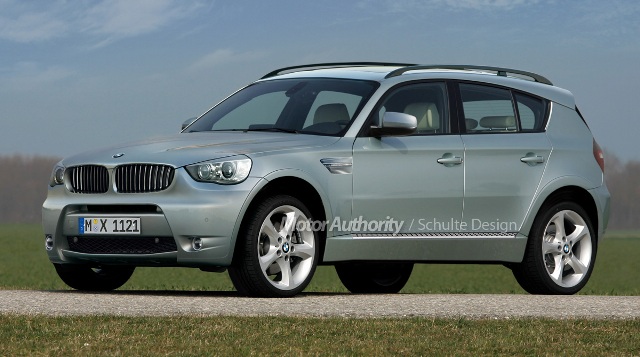 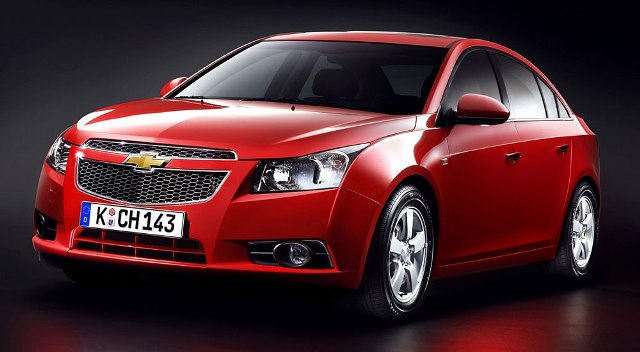 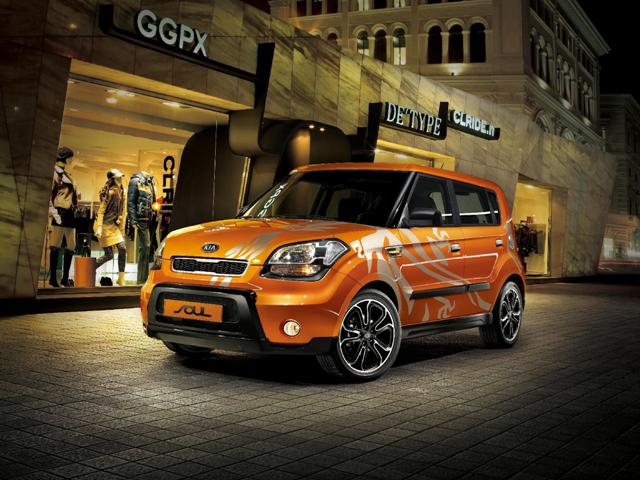 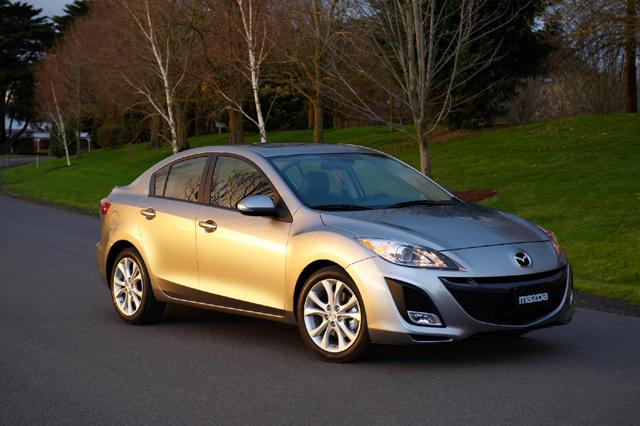 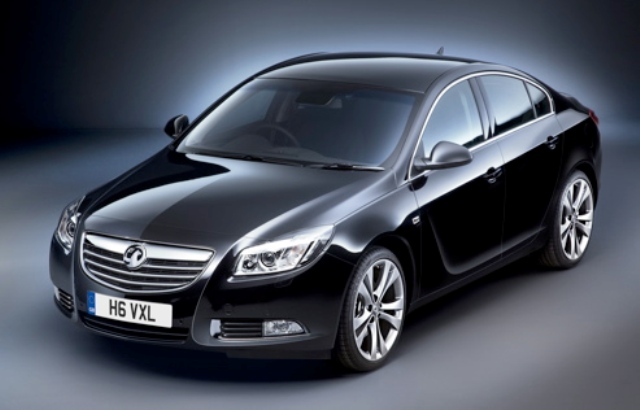 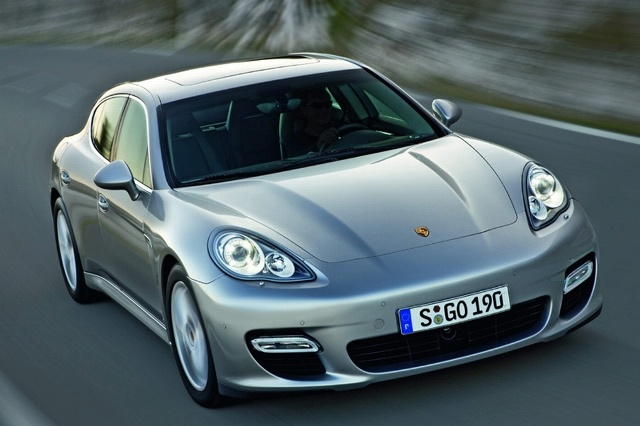