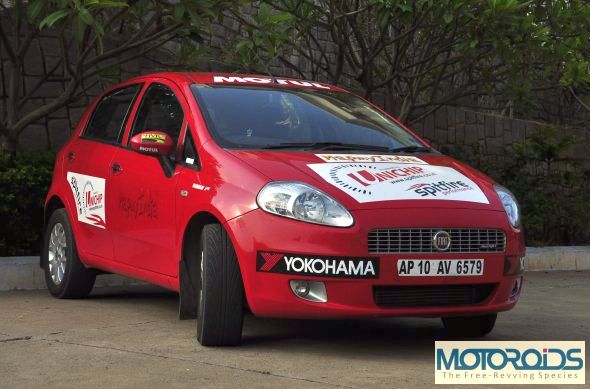 Driving is a passion for these two, which made them attempt this record.

The word safety has three simple letters of English ABC “ “ Always Be Careful” ”.  Absolutely true, all through the trip their only intention is to drive safe and reach the goal on time. They were not running for the record , however wanted to prove that safety is in our hands, though  you are attempting  for the record drive.

AVR Prabhakar commonly known as Probiker—has passion and a hobby to know about the new cars/ Bikes performance and also a well known performance Tuner and Bhaskar Mandapaka known as BM is a software engineer in HCL Technologies.

This duo started in Bengaluru on May 5th at 4:05 PM, drove day and night covering 13 states and reached bengaluru on 8th May at 11.33 PM creating a record.

The earlier record was set by a Trio Tarun, Ashish and Prateek from Chennai who drove in Honda CRV( SUV) from Chennai to Chennai in 2009.

Now AVR Prabhakar and Bhaskar Mandapaka has reset the previous record with 79 hours and 30mins.

Kudos to the car- Fiat Punto. The original tyres “ Goodyear “ were replaced by Yokohama Tyres—Though the original Good year tyres are good, however for  better performance and Grip on the road they have replaced these tyres with Yokohama

The back seat was pulled out and was filled with daily essentials like food, clothing water medicines and Tool Kits.

Such a big drive is not possible without sponsors: Thanks to Yokohama for the Tyres, Spitfire Automotive Performance for the Unichip for a better mileage, Motul for Engine oil and Shiva Kalyan for the Token financial support.

Driven on 11 National Highways and have different experiences over the road and traffic conditions:

Longest Stretch —– Andhra Pradesh- NH 5–1014 Kms, shortest Stretch —Delhi– NH 2 & 8 26 Kms, However the time taken to cover from Icchapuram to  sullurpet ( AP) is 12 hours  during day time and the 26 Kms drive in Delhi is 3.5 hours  during night, Navi Mumbai 55 Kms and the time  taken is only 1.5 hours  so one can imagine the traffic and road  conditions.

The speed breakers set in Orissa are very dangerous, which may actually damage the under parts of the car.

Drive in the Ghat roads and Mumbai Express highway and Chennai to Krishnagiri , Durgapur to Kolkata took a lot of time.

Highway between Mumbai to Delhi is the best. According to the GPS the next fastest drive is again on Andhra pradesh Highway.

A special Note Of Thanks to HVK Kumar who stood with us throughout this ride by   guiding and motivating us to accomplish the goal. He was awake all through the night to make us pass certain critical bottle necks. 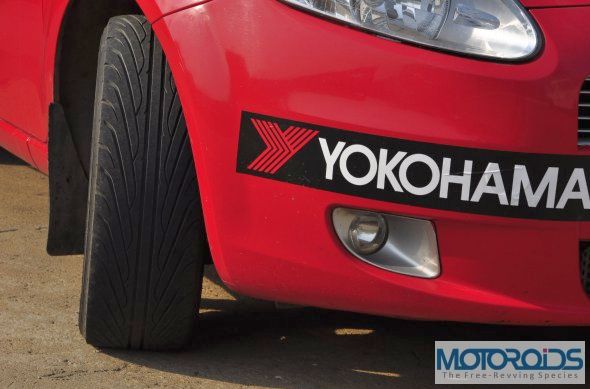 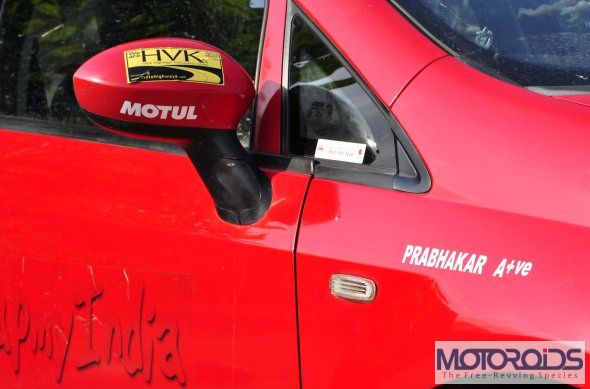 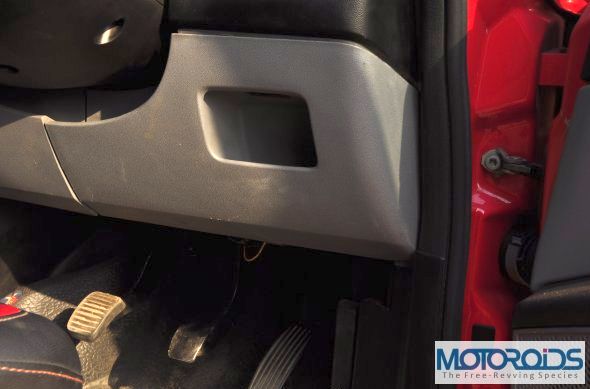 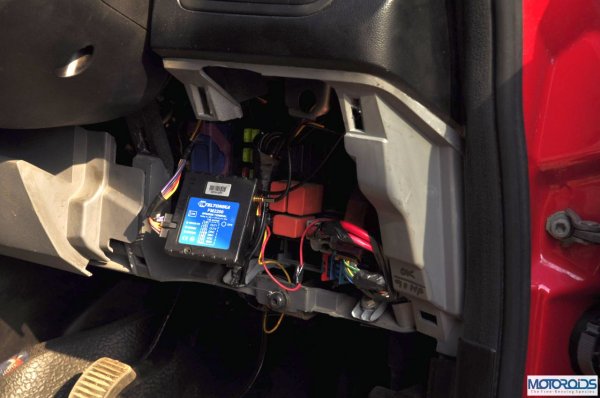 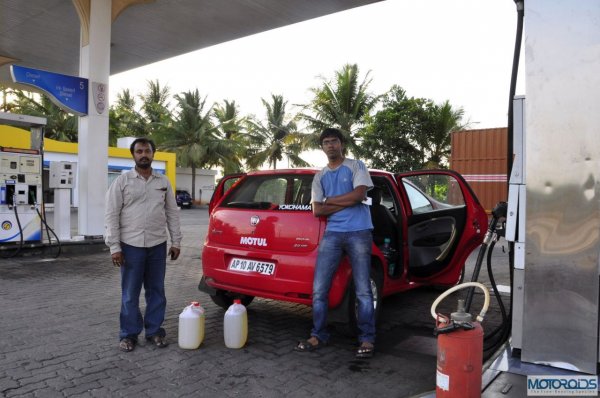 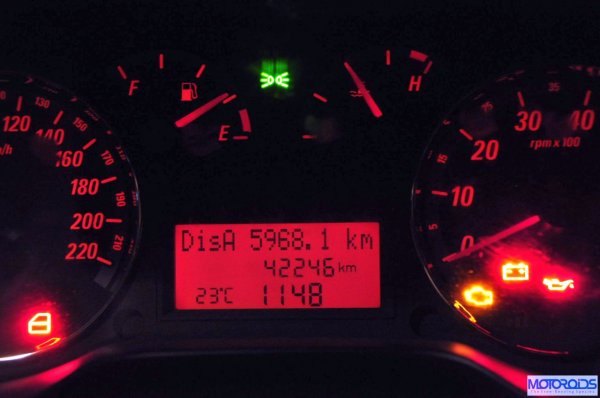 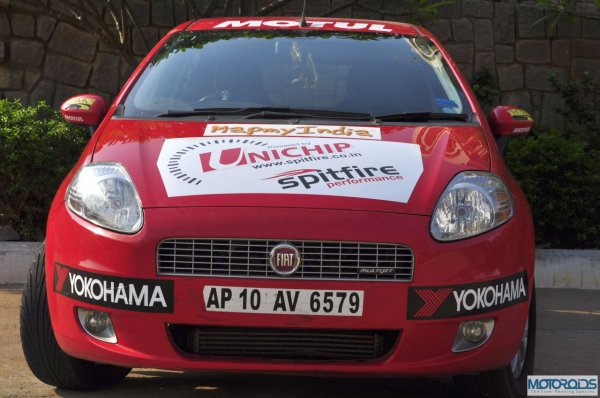 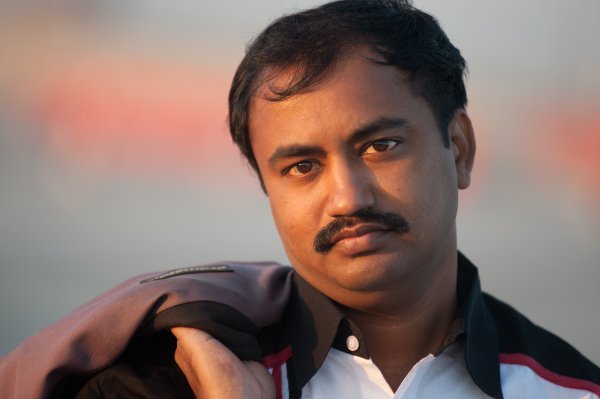 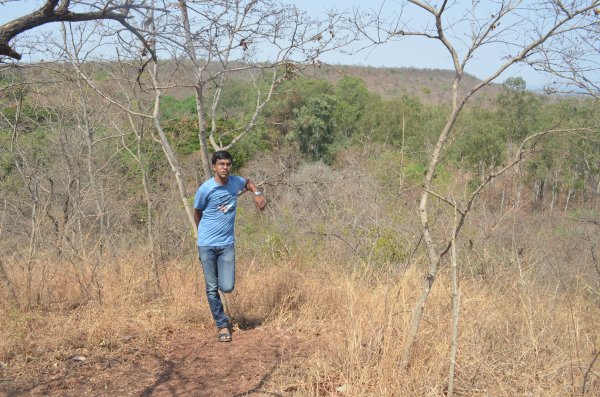