Home Features Michael Bay preps up Onslaught as the main villain for the upcoming Transformers: The Last Knight 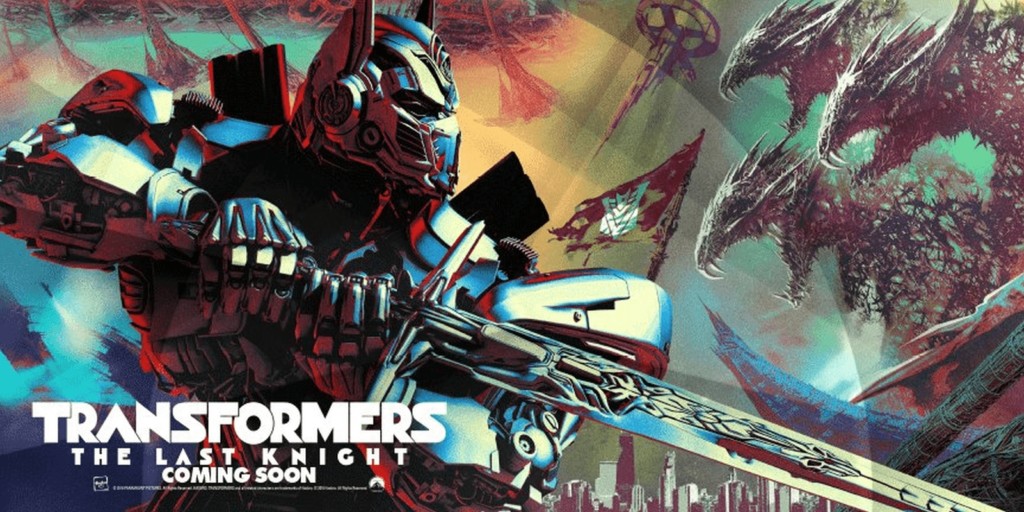 The upcoming Transformers flick is one of the much-awaited movies that will be released next year. The movie is said to be Michael Bay’s last directorial of the Franchise and this has already added to the anticipation as to what the American film-maker will have on offer for his final Transformer showdown. By the periodic updates that are hopping out straight from the shoot locations, it seems that the experience won’t be disappointing at all! 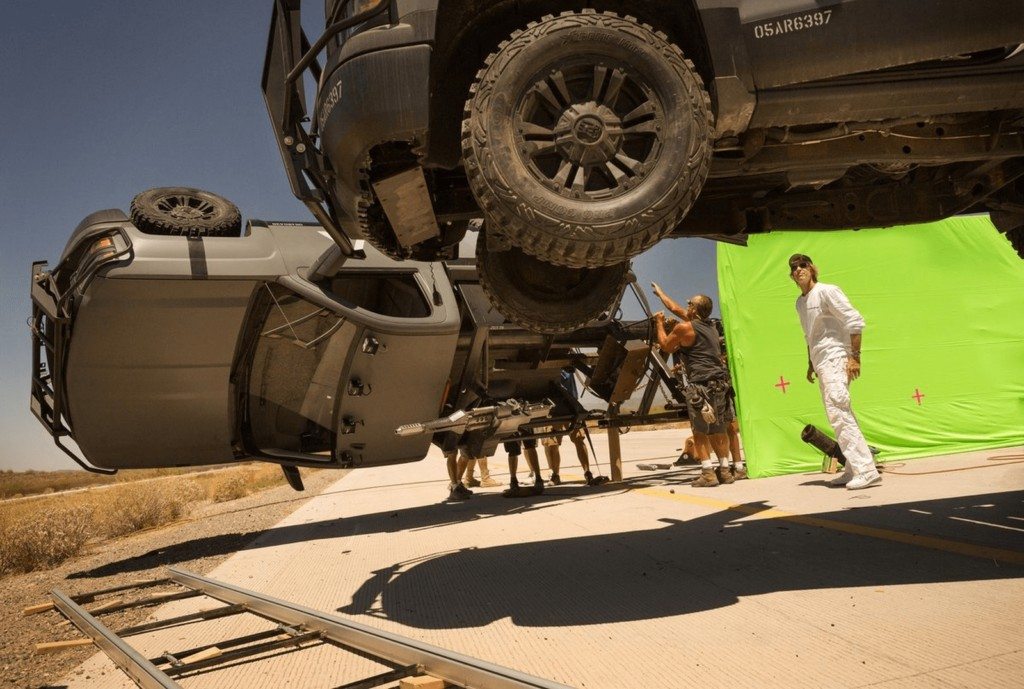 The latest update that is out is huge, freakin’ huge! Following the reveal of three badass machines that will go head on with each other, now it is time to see what the Autobots are against in the movie. Michael Bay has announced ‘Onslaught’ as the villain of the upcoming Transformers: The Last Knight. Don’t rack your brains too much to find his mention in other of Michael Bay’s Transformers movies as you won’t find any.

This one here is a completely new character for the film franchise and will plot conspiracies against the earthlings and the Autobots. Even if Onslaught is a newbie for this big screen movie, the character has been in the Transformers roll since 1984. As for a quick history, Onslaught is not from the peace loving bots, he hails from the baddie clan. He is neither classified as an Autobot or a Decepticon, but is a part and leader of a third of the bot kind called ‘Combaticons’. As per the cited story Combaticons were created by Starscream, a treacherous high-ranking Decepticon that can turn into a jet. So what does Onslaught turn into? Well, this time, Optimus Prime is not going to fight a jet, Lamborghini or a tank, this time, he will face a machine of his size! Onslaught will appear in the movie as a giant Green Western Star Tow Truck. 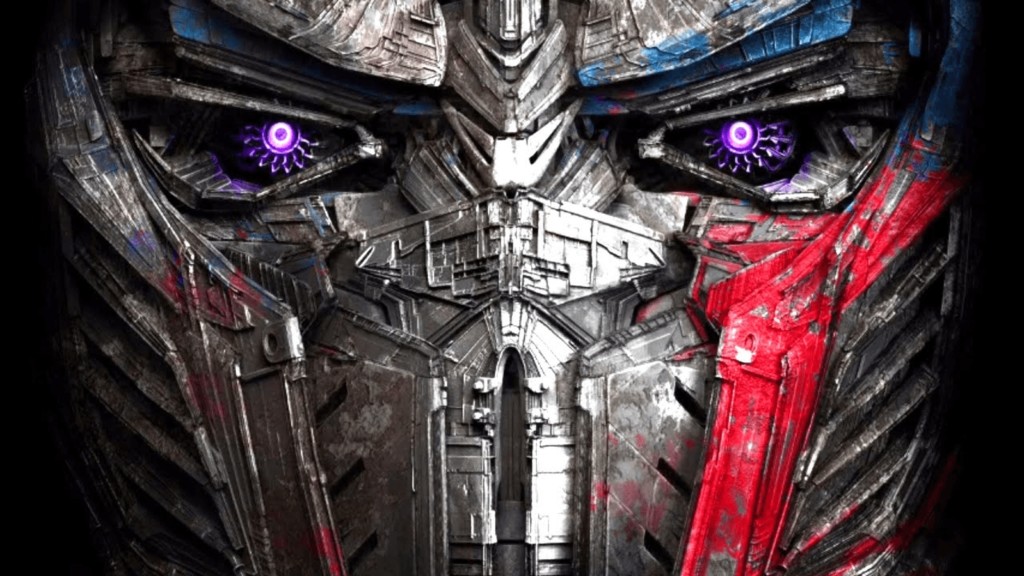 Since this green truck has not been mentioned about in any of the movies as of yet, it seems Bay will have a new chapter written for his introduction. Also, Onslaught is known to combine himself with his fellow Combaticons (four of them – Brawl, Blast off, Swindle, and Vortex) and transforms into Bruticus, one of the strongest Transformers. As of now, there is no news about this angle in the story but it’s Michael Bay we are talking about, you may never know.