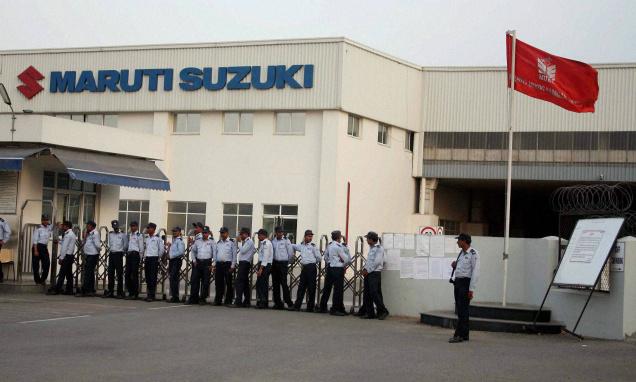 Though Maruti Suzuki is working on establishing a manufacturing plant in Gujarat, the State’s Industry Minister Randeep Singh Surjewala told that MSIL is still a leading player in Haryana. Surjewala told the media that the company is Haryana’s biggest investor with an investment of around Rs.7000 crore.

Maruti Suzuki boasts of  two plants in Haryana, the one in Manesar was built with an investment of 6500 crore with Suzuki Power Train Limited investing about Rs.500 crore. It may be noted that the recent strikes at the plant caused disruptions in production of Swift hatchback and the minister did not object to the manufacturer’s decision of opening one more unit in Gujarat.

600 acres more have been allotted to MSIL in Rohtak, Haryana for establishing an R&D centre with a large investment of Rs.1700 crore. Mr. O Suzuki, Chairman of Suzuki Motor Corporation mentioned at the Indo-Japan Summit that he had requested for another 100 acres at Rohtak for installation of auto ancillary units.