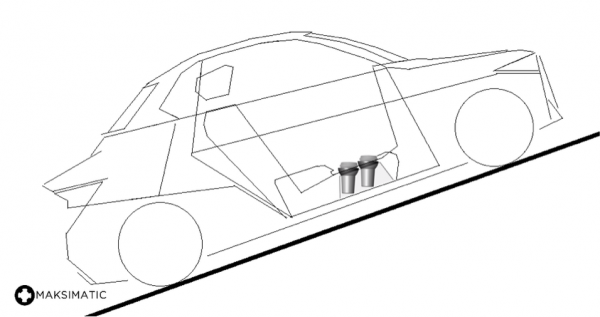 If you are someone who follows a modern lifestyle and has come to terms with a 30 hour day, maybe you would agree that something as simple as sipping on some coffee while on the move can turn into a clumsy affair. So innovators, designers and car makers have managed to infuse technology that ensures your car can do things which sometimes seems black magic, but they somehow still could not devise a simple cup holder which holds the drink intact. So someone was tired of the morning coffee spilling over and decided to do something about it.

If necessity is the mother of inventions, the Maksimatic is a bright child. It allows beverage containers being carried to be free to move as changing forces would ask, and on a 360 degree-pivoting spherical upper member which is also the joint that allows not only the beverage to be at an angle when needed (up to 25 degrees), but also the top of fluid/liquid to be at angle as well. This limits the chances of spillage over top of cup walls to almost no chance of it happening especially if the drink isn’t full because the fluid is more evenly distributed against the walls. This also means the driver or passenger no longer needs to keep applying and removing cap from beverages. 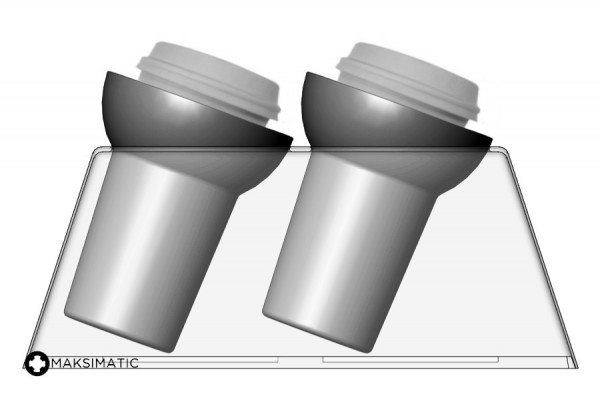 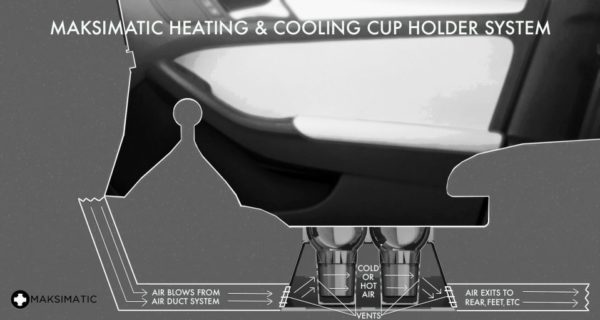 Because the cup holder sees to it that beverages are held from the top instead of the bottom and allows beverages to be bottom-heavy, this guarantees not only that the beverage container will not topple over but that it absolutely cannot come out of the holder during everyday driving as long as most of the mass falls below the center of gravity. Because of the existence of a hollow cavity which allows beverages to tilt, Maksimatic Cup Holders avail a heating & cooling system for your beverages simply by utilizing the existing air duct system in any vehicle. A/C is typically used when it is hot outside generally resulting in a desire for a cold beverage anyway, and vice versa when cold outside. If there is a spill within the bowl (half spherical) portion of cup holder then unit can be removed and rinsed under sink and/or cleaned externally.