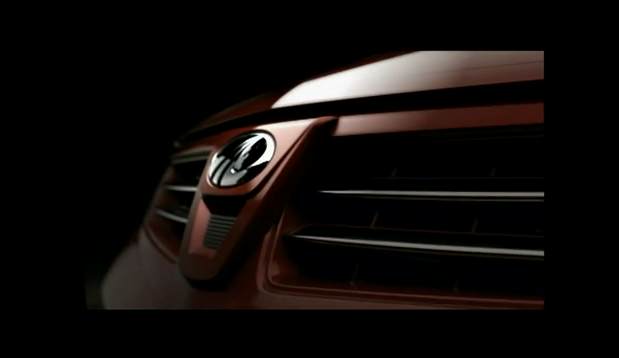 After rebranding the Logan as the Verito, and replacing the Renault lozenge on the car’s grille with the Mahindra logo, the Indian company has now released some new videos of the car. The videos show the new features that the Verito has incorporated in its new avatar. The ski racks, side cladding and the new grille is shown in these short videos, which probably will be aired on TV as well soon. Have a look