Home News New Camry to make its debut in October 2011 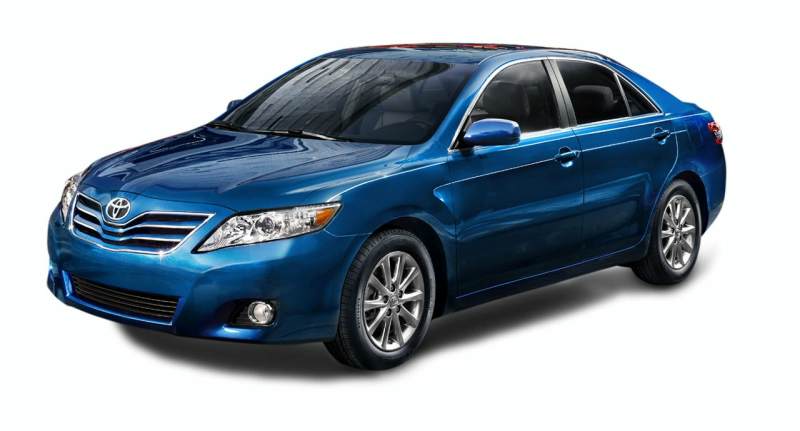 Camry is one of the most successful mid-size family sedans in the world. The current version of the big, comfortable car which made its debut in 2006 was a head turner when it arrived. However, over the years, the more modern and feature packed car are making it look slightly dated. The ultra successful sedan is due for a revamp, and if some reports on the internet are anything to go by, the new Camry should make its international debut by October 2011. Toyota and Honda typically revamp their products every five years, and the current Camry by that measure is at the end of its life cycle.

The Camry is the best selling family sedan in the US, but the sales of the car are contantly dwindling as it’s not as contemporary as some its rivals anymore. It is still the bestselling car in its segment though. Talking about the revamp, Bob Carter, group VP and GM – Toyota div told Wards Auto “We haven’t announced the next-gen Camry, (but) I will tell you (the current) Camry is very close to the end of its lifecycle, and a fall (September to November) introduction is a pretty good educated guess”

The current Camry is the sixth generation version, and is known for its capacious intetrior and ultra cushy ride quality among other features. Of late, the Hyundai Sonata, Kia Optima among other competitors have made life difficult for this all time hit. Hopefully things will reverse with the introduction of the new model. The new model should arrive in India sometime in 2012.