Every year exotic car manufacturers like Bugatti, Lamborghini, Bentley, Rolls Royce, etc reveal premium and expensive cars around the world. This year was no different, as Bugatti and Lamborghini went on to reveal a couple of ultra-exclusive models. Despite excluding taxes, Bugatti’s one-off model called the La Voiture Noire manages to become the world’s most expensive car, with a price tag of 11 million Euros, which approximately amounts to 88 Crores in Indian rupees. So, if you ever wondered which of these super expensive and ultra-exclusive cars are available in India, then here is a list of the fanciest cars you can get your hands on in this country: 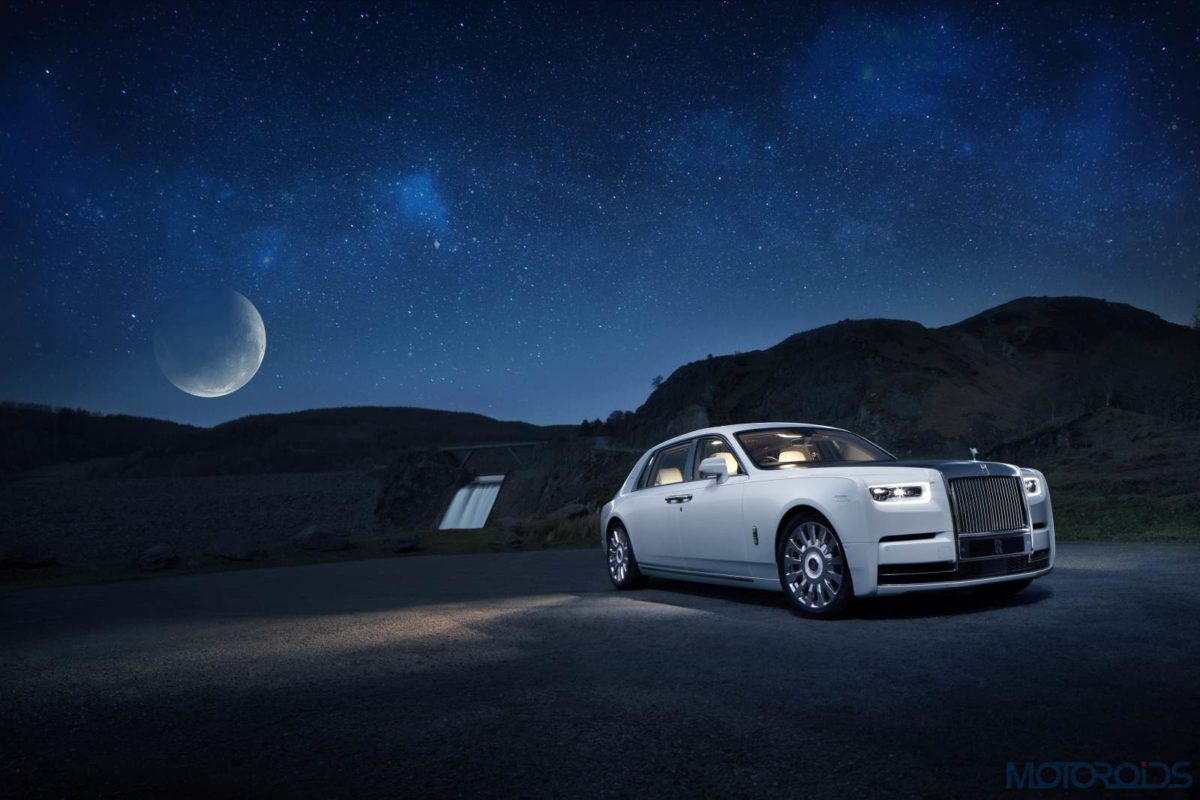 Rolls Royce Phantom is currently the most expensive car available in the India market, with prices for the base model starting at INR 9.5 crore and going up to INR 11.35 crore for the top-end, extended wheelbase version. The Phantom is powered by a 6.75-litre, turbocharged V12 engine producing 453 HP and 720 Nm of peak torque. 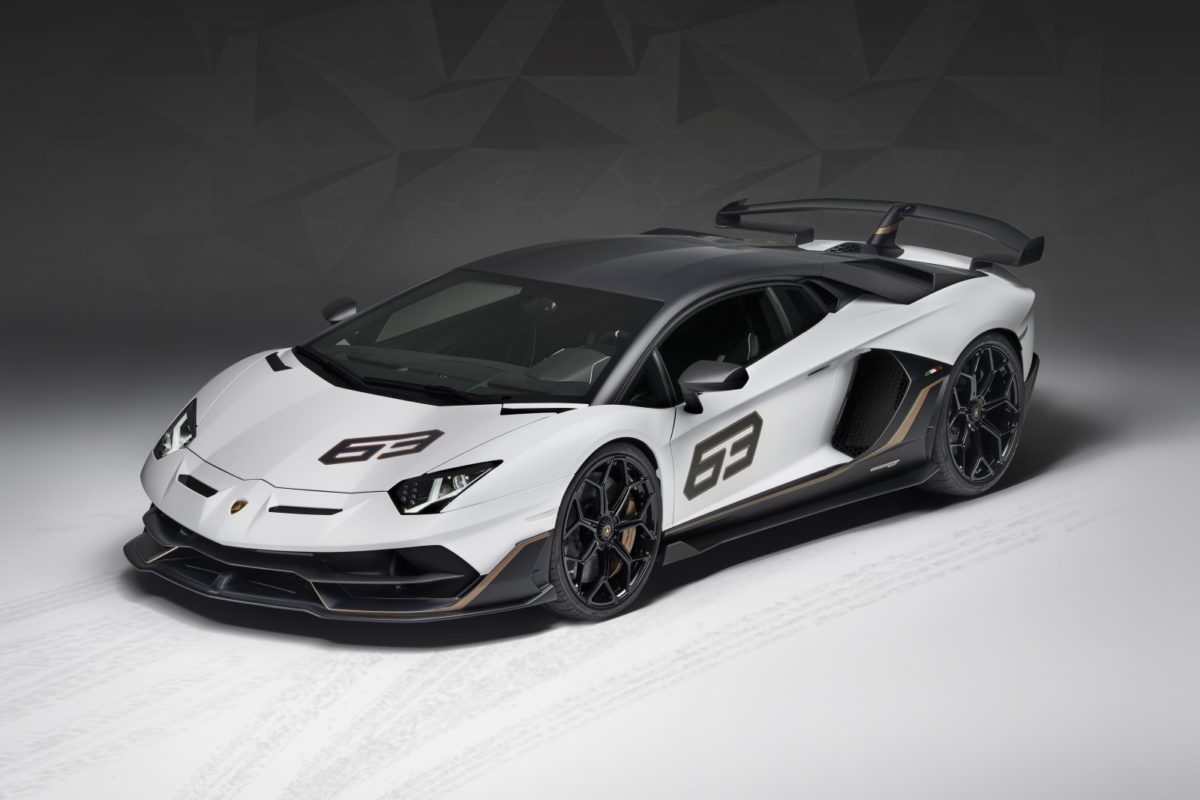 The Aventador SVJ was launched last year and it gets a significant upgrade, thanks to the performance package, which isn’t available on the standard Aventador. The SVJ name stands for Super Veloce Jota meaning super-fast in Italian, while Jota was the first name given to the one of a kind extreme performance version of the Lamborghini Miura in 1970. The Lamborghini Aventador SVJ is powered by a 6.5-litre naturally aspirated V12 engine developing 770 HP and 720Nm of peak torque. 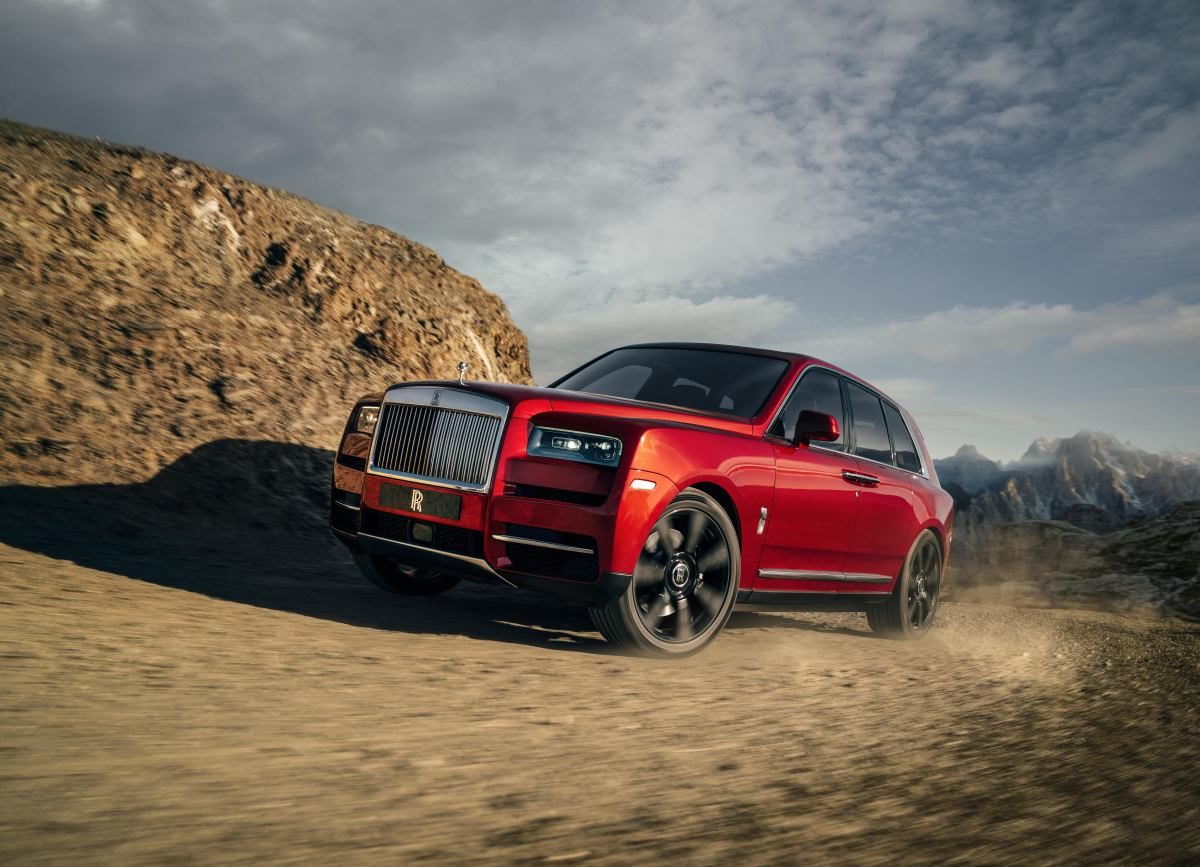 The Rolls Royce Cullinan is the most luxurious and expensive SUV in the world. Also, the Cullinan is the first Rolls Royce to feature a four-wheel-drive system. Under the hood, it packs a 6.7-litre, V12 engine which is capable of producing 563 HP and 850Nm of peak torque. The SUV is capable to reach from 0 to 100 kph in just under 4.8 seconds. 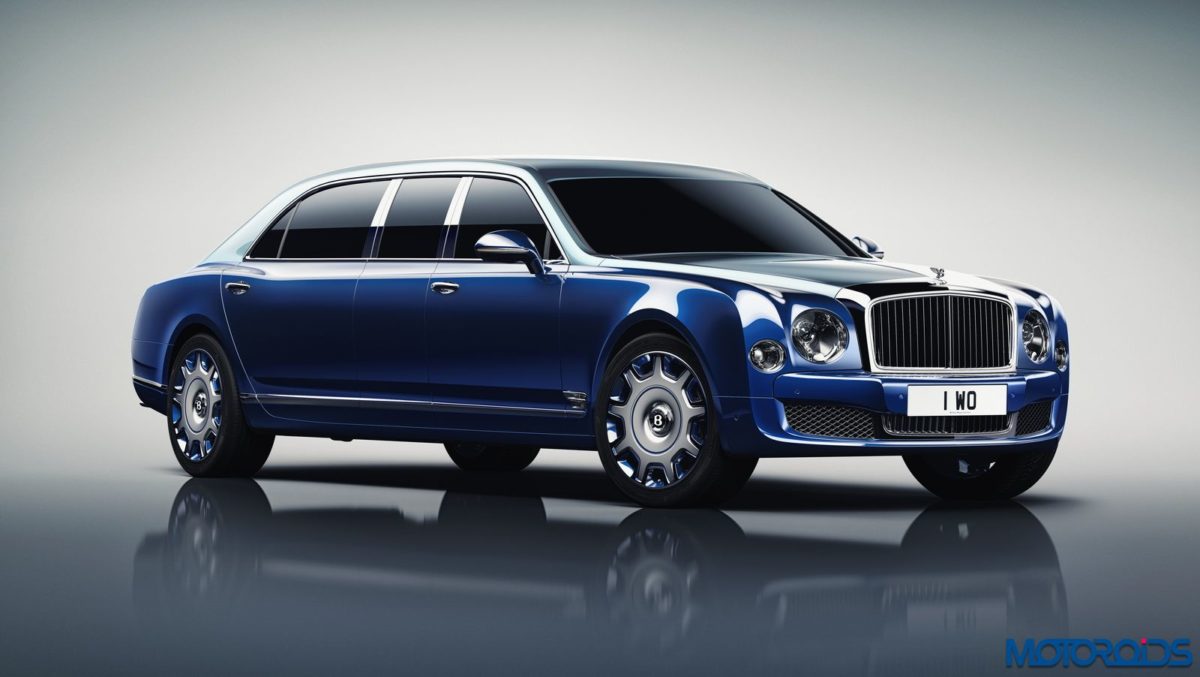 The Bentley Mulsanne Speed comes fourth in the list of most expensive cars in India, as prices for the car start from INR 6.90 crore. The Mulsanne Speed is the answer for those who are confused to buy something between speed and luxury. The car is powered by 6.75-litre, twin-turbo V8 which is tuned to produce 530 HP and a peak torque of 1,100 Nm. 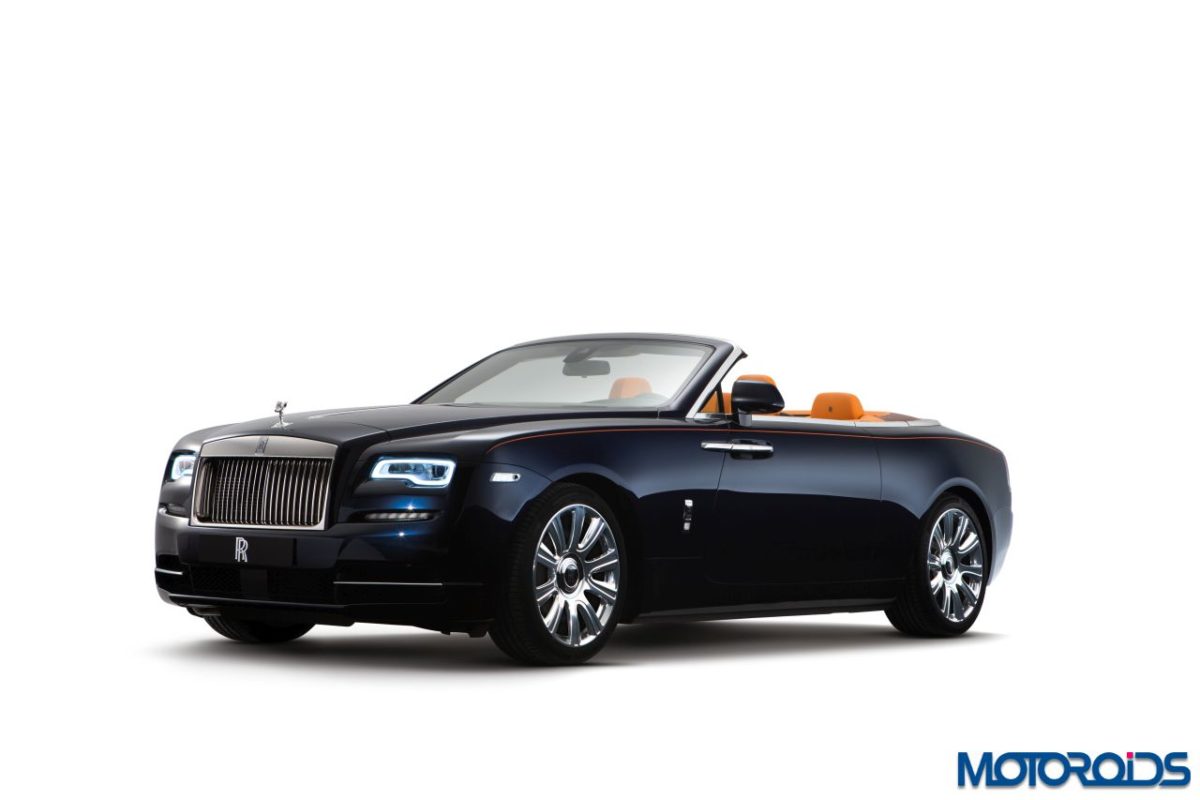 The Rolls Royce Dawn finds its place as the fifth most expensive car in this list while also getting the title for being the quietest convertible in the world. The Dawn is powered by a 6.6-litre, V12 engine that is capable of producing 632 HP. 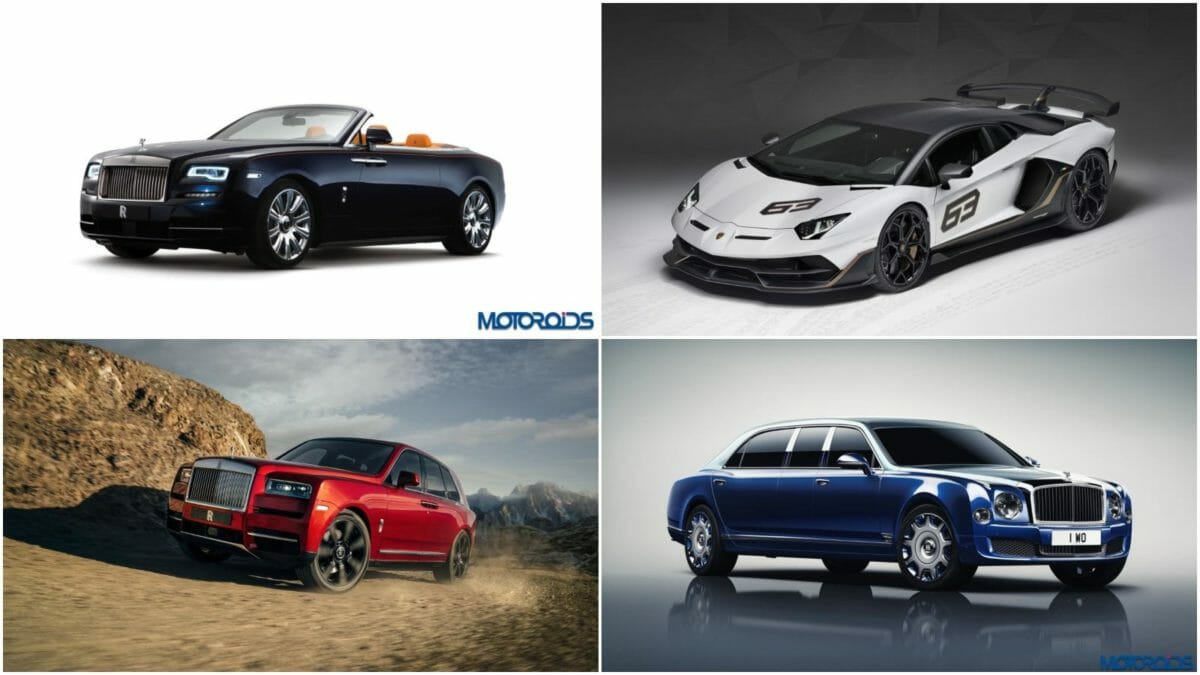