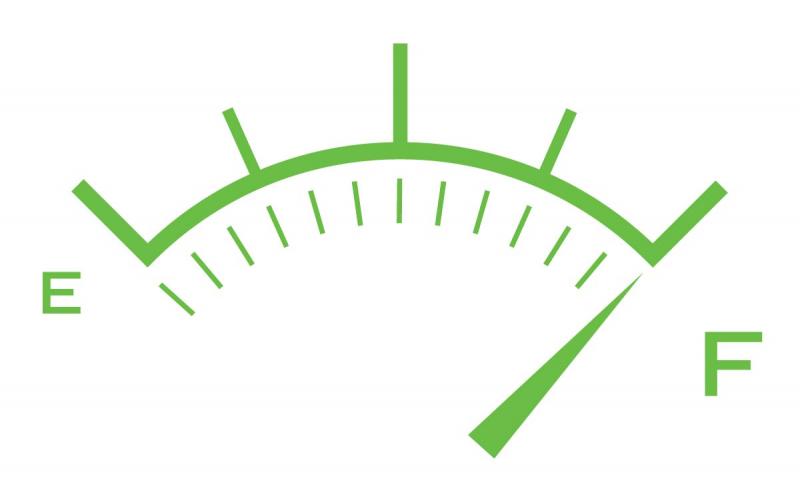 In a bid to make sure that carmakers introduce only engines which are fuel efficient and in turn green, the government will soon introduce new fuel-efficiency norms by the end of May 2011. The new anti-pollution and pro-efficiency norms will me made mandatory for all automakers to comply with by 2015.

According to the new norms, the average fuel efficiency for a company will be determined adding up the fuel efficiencies for all its models and dividing it with the total number of vehicles sold.

According to Ajay Mathure, DG, bureau of energy efficiency, government is working on efficiency standards that will be represented in kilometers/litre of fuel. The vehicles would be classified on their weight to classify them under different levels of fuel efficiency. The government is also planning to give start ratings to vehicles just the way you have start ratings for your home appliances. Starting with passenger cars, these ratings will later be introduced to commercial vehicles and two-wheelers.