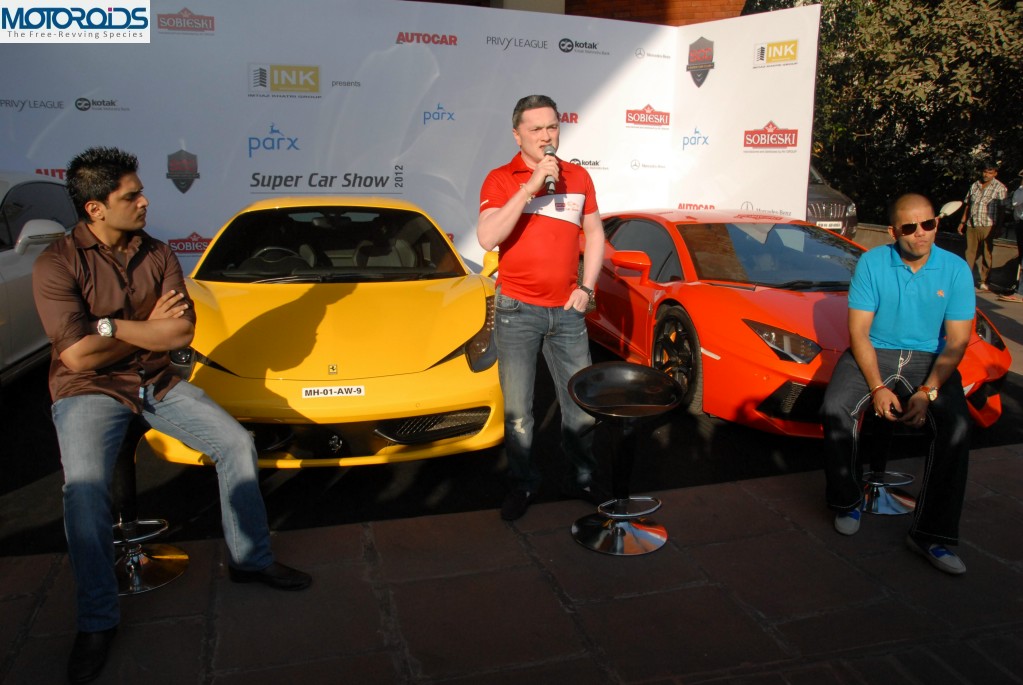 The fourth edition of the Parx Super Car Show is scheduled to be held on January 22, 2012 at Riding School, Mahalakshmi Race Course.  Starting 8.30 am, the display of India’s most expensive and powerful supercars will be on until 10 am. Following flag-off from the Race Course at 10 am, the supercars shall follow a near-50km route across arterial roads of the city before they re-assemble at the Race Course for the prize distribution.

Organized by the Super Car Club (SCC), the Parx Super Car Show has grown since its inception in April 2009. Every year after that and across the cities, the number of supercars on display has increased and so has the number of people visiting the show.

Following a display of the cars at Riding School, Mahalakshmi Race Course, they will parade the roads of Mumbai from the display venue via Worli Sea Face through the Sea Link to Kalina and back via Peddar Road to the venue, to provide a flavor of these cars to Mumbaikars. The Parx Super Car Show will showcase iconic dream machines such as Lamborghinis, Ferraris, Porsches, Bentleys, Rolls Royces, among several others.

The Parx Super Car Show was conceptualized and organized by Mr Gautam Singhania for the first time to establish a forum for car enthusiasts to interact and display their sensational cars. He is also the Founder & Chairman of the Super Car Club of India, which he founded in April 2009 together with Mr Hormazd Sorabjee.

Parx Super Car Show 2012 is being sponsored by INK and powered by Mercedes Benz, in association with Sobieski, Kotak Mahindra Bank and Autocar India. 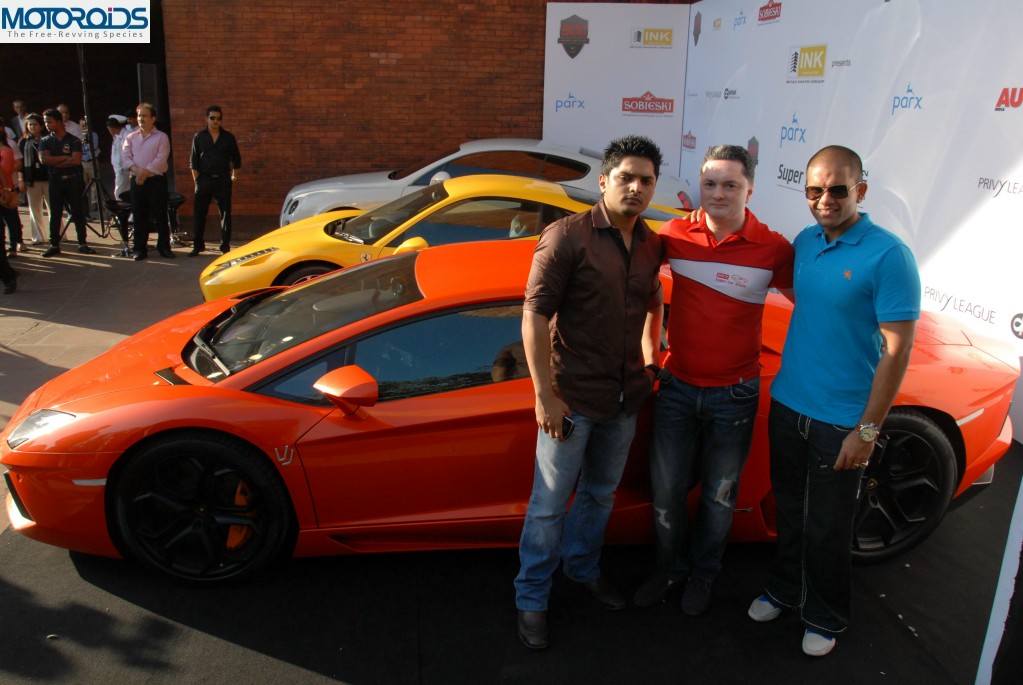 Mr Gautam Singhania, Chairman and Managing Director, Raymond Limited and Founding Chairman of SCC said, “The annual super cars display and parade in Mumbai has now become a sought-after event every January. This fourth edition of the Parx Super Car Show will have about 80 of India’s best and most powerful supercars on display. This is a whopping jump of nearly 50% in terms of number of participating cars over the last year, indicating the growing interest among super car owners in the Club’s flagship show.

Following SCC’s successful shows in Delhi and Chennai, the Club has been receiving innumerable requests from proud owners of super cars across India to organize similar shows in their respective cities. We, thus, propose to take the Parx Super Car Show to other cities in India including Hyderabad and Bangalore, to establish a connect amongst super car enthusiasts across the country.”