Home Fiat Fiat and Suzuki enter in an agreement to supply more Multijet diesel motors to Maruti.Will the waiting period go down? 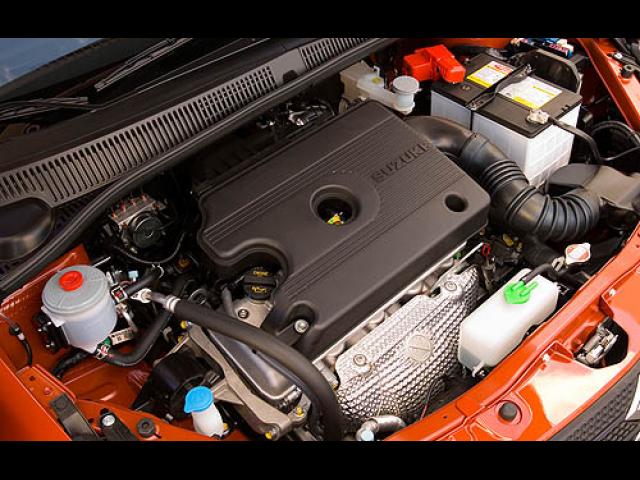 Popular Italian car maker Fiat and Jap car maker Suzuki Motor Corporation are continuing with their mutually beneficial business plans. Both the manufacturers have decided on a further agreement for the supply of 1.3 litre MultiJet BS-IV oil burners. These engines are manufactured under a license by Fiat India Automobiles Limited (FIAL). Now, the joint venture (JV) between Fiat and Tata Motors further licences Maruti Suzuki India Limited (MSIL) to source and use the popular diesel motor. It may be noted that the said engine does duty beneath the hood of Ritz, Swift, Dzire and SX4 from Maruti’s line up of cars.

As per the agreement, for a period of 3 years (starting Jan 2012), FIAL will supply as many as 1,00,000 1.3 litre MultiJet engines to MSIL annually. As per the agreement, these engines will make their way to the aforementioned models of Maruti for local sales.The production of the 1.3L MultiJet engines for Maruti will commence in the fourth week of  January at FIAL’s Ranjangaon plant near Pune, Maharashtra.

These 100000 engines will be in addition to the 1.3L MultiJet SDE engines already licensed by Fiat and manufactured by Suzuki Powertrain India Limited.The 1.3 litre Multijet, 4 cylinder, 16V engine is one of the first oil burners that made Indians change their perception of diesel motors.It may be noted that earlier, majority of diesel motors used to be noisy and under performers. Come the direct injection equipped burners of stickier fuel and the oil burners are now very close to their petrol drinking counterparts.

We are hoping that this move will reduce the waiting periods for the diesel variants of popular Maruti Suzuki cars.