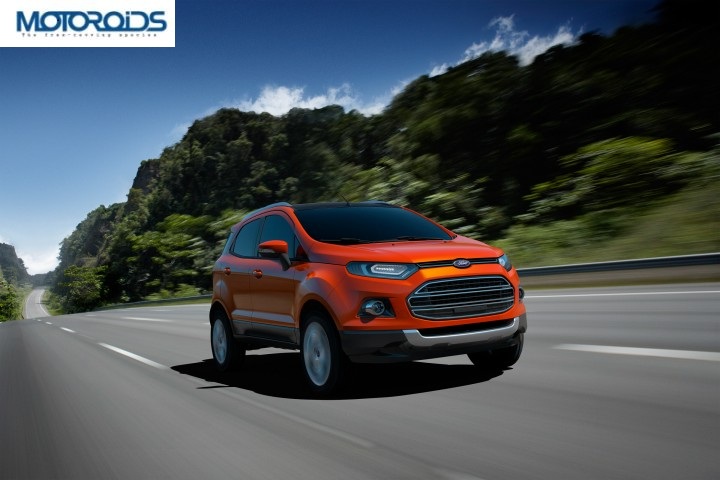 Ford EcoBoost engine, as seen in the upcoming EcoSport crossover, is a three cylinder gasoline motor that employs a turbocharger. Now, this engine will also be seen sporting Ford’s OverBoost technology. Basically, in an EcoBoost engine, ECU allows the boost controller valve to remain open for a longer time when at maximum throttle input. This leads to an increase in exhaust gases going to the turbocharger which in turn results into faster spinning of the turbine and hence, more torque production. In this new motor from  Ford, the OverBoost results in an extra 30 Nm of torque for a select time period. This simply means that overtaking fast moving traffic is an easy task and won’t give any hairy moments with the power giving up on you. This 30 Nm of extra torque can’t be a permanent feature as spinning the turbo at very high speeds for a long time could damage the turbocharger.

The 1 liter EcoBoost turbo engine will debut in nation with the Ford EcoSport Crossover in the later half of 2012.